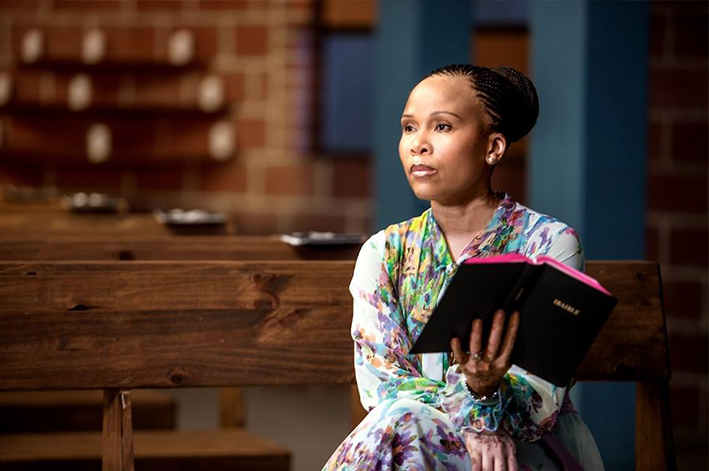 Enable Media with support from DISCOP has announced the 2nd Annual JOBURG FILM FESTIVAL taking place in the city 9–18 November 2018.

With over 40 curated releases showcasing the best in African and international cinema from over 16 countries at various venues around the metropolis; local and international movie stars, directors, producers and other entertainment industry leaders will come together to celebrate film.

Taking place from Friday 09 November to Sunday 18 November 2018, venues across Joburg will be screening a huge variety of top South African, African and international movies. The festival is open to the public with various films to cater for film goers of different ages, genders and cultures.

The Joburg Film Festival partners with the internationally renowned DISCOP Film and Television market, running concurrently to the JOBURG FILM FESTIVAL, offering an exciting opportunity for over 2000 plus global, local and continental creatives and business to network.

Screenings will take place at The Zone, Rosebank Cinema Nouveau, and Maponya Mall and many more cinemas. In addition, there will be screenings at various community venues including the iconic Kings in Alexandra. The full schedule will include local and international feature films, documentaries, and animation features, various outreach screenings, exclusive premiere events and private parties.

“As part of the department’s commitment to deliver on its strategic objective to support market access platforms towards the growth of the local film industry, DISCOP Africa and The JOBURG FILM FESTIVAL are key in not only creating an environment for commercial growth but celebrating the South African film content and that of the entire African diaspora as a whole. With this continued support into local arts and culture, DAC is pleased to be a part of these platforms again this year” says Senior Manager of Cultural Development Ms. Lindiwe Ndebele-Koka and added “The Festival also will offer aspiring young filmmakers the opportunity to come together for this showcase of African excellence and further cultivate their hunger to make great films”.

“As one of the Continent’s leading film industry gatherings this year, the NFVF is fully behind the Joburg Film Festival. The festival will host a contingent of international actors, directors and other key stakeholders further adding to the growth of the industry in the city. We look forward to hosting yet another successful year celebrating African film.” says Mr Shadrick Bokaba the Acting CEO of the NFVF.

The full festival schedule will be announced on the www.joburgfilmfestival.co.za website soon.