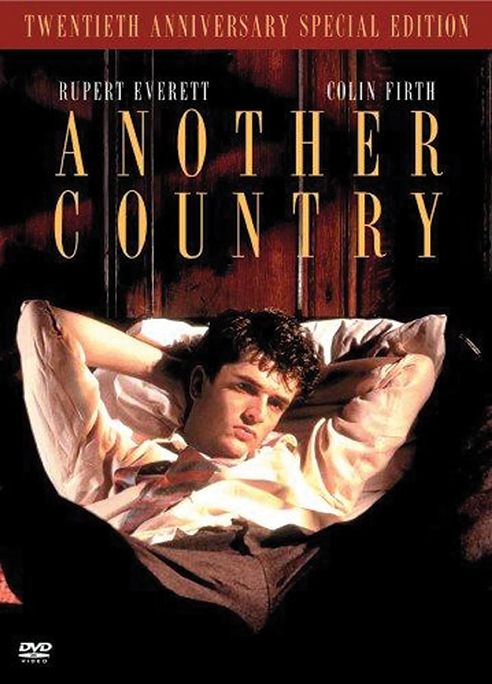 This classic film, and one of the first films addressing an openly gay theme the time, (it debuted in 1984) and was based on an acclaimed stage play which I saw in the eighties in London. It is a subtle film with splendid performances from especially, at that time, newcomers Colin Firth and Rupert Everett. It condemned the strict, rigorous culture of the conservative British school system, as well as the repression of homosexuality, although it was rife in the schools. And free-thinking students who dared to go against the system of colonialism and capitalism were also victimised. It was based on the real-life story of Guy Burgess who defected to Russia. It is well worth getting from Amazon.