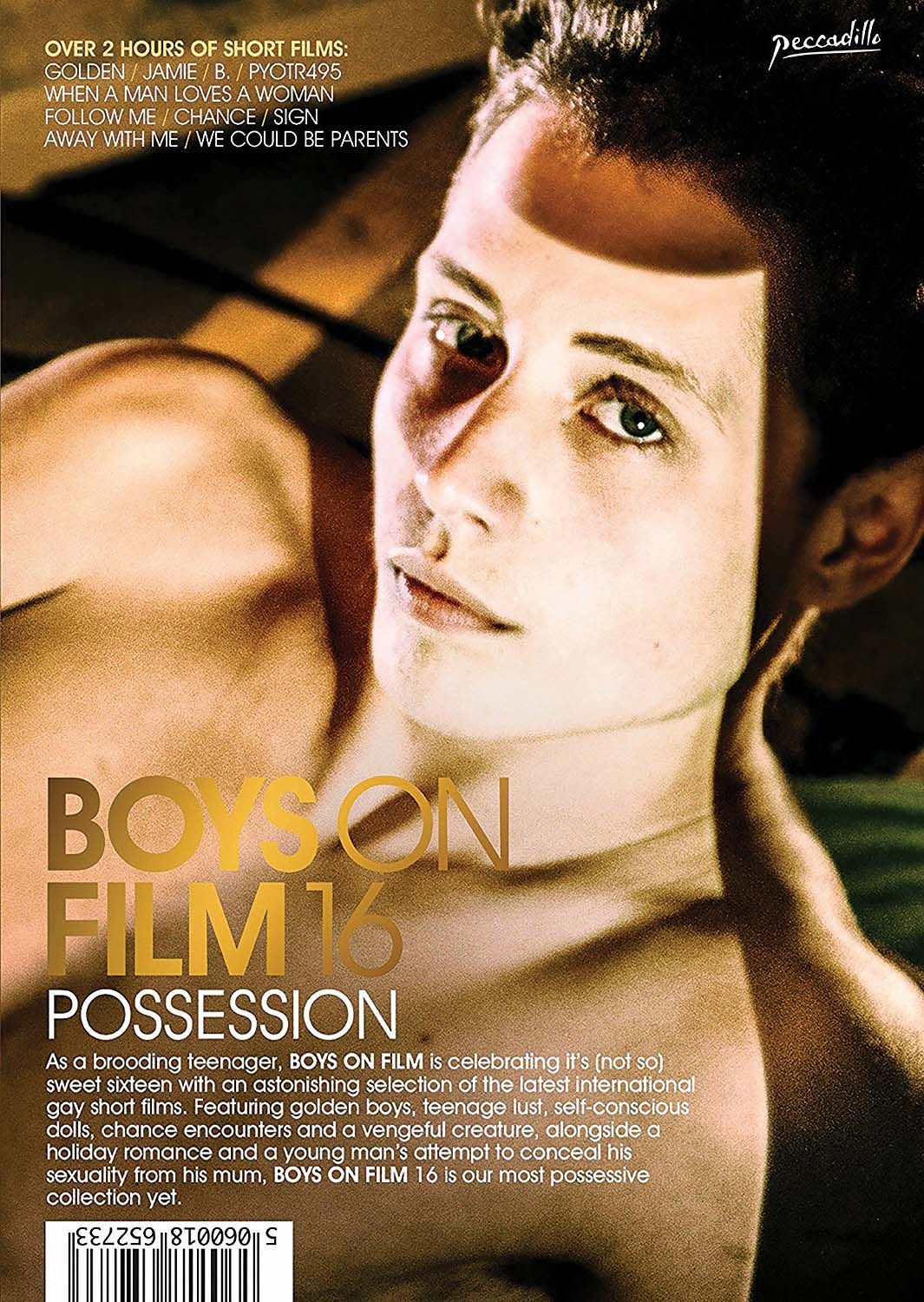 Directed by amongst others Charlie Francis, Jake Graf and Andrew Keenan-Bolger.

There are ten films in this much appreciated series where young filmmakers get the chance to make short films with a gay theme. Some of them are experimental and strange, like the puppet- film B from Germany where B realises her love for a woman and finds no satisfaction from a man. Other films include Follow Me from Belgium where eighteen-year-old Jasper falls in love with his art teacher which has thought-provoking consequences. Like with most editions in this series, this one is often riveting, sometimes surprising and not all the films succeed, but it remains a respectable introduction to the latest in queer cinema.