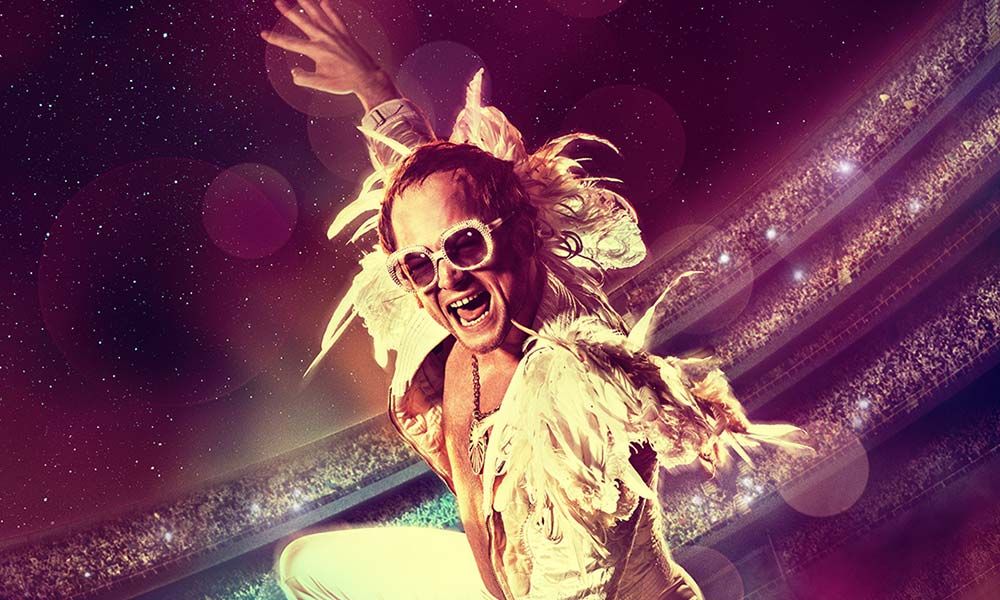 Rocketman checks all the boxes the Bohemian Rhapsody film did not. This one will go down as one of the best mainstream gay films in history.

Go out and see this film immediately. Don’t download it. Go see it on the big screen. Calling something a film “triumph” may not be very original, but it is the only description that does it justice. No holds barred, it is an honest telling of the battles of a rockstar, and of a gay rockstar at that.

There were so many things that punched me in the gut. So many struggles that most gay men will recognise in some form or another. From a disappointing father figure, to the warnings of a loveless and hard life when coming out. Dealing with toxic gay relationships and self-loathing.

The story of sir Elton John’s life is inspiring and opens up a gay narrative to the mainstream, shamelessly painting a picture of substance abuse and debauchery as a coping mechanism whilst trying to fit into the box heteronormative society forcefully crams us into from a young age. It artfully depicts the passing of events whilst stitching together the narrative with the magic that is his music and over-the-top aesthetic.

Playing the lead, Taron Egerton’s performance is outstanding and his singing voice does justice to the original music. He deals incredibly well with the sex, drugs and rock-n-roll aspects of the R-rated movie, and as a straight man had me convinced as gay. Whilst some may see this film’s honesty as shock value, that would be inaccurate. The brilliance of Rocketman lies in the inventiveness with which direction was approached. Cinematically brilliant and simply beautiful.

Young viewers will learn a lot about the star they never knew before, whilst die-hard fans will not be left disappointed. What is most satisfying is the beautiful friendship love story between Elton and Bernie Taupin, the lyricist for most of his songs, showing a real and heartfelt relationship between a gay man and a straight man.

The Academy Awards will no doubt be rolling in for this one.