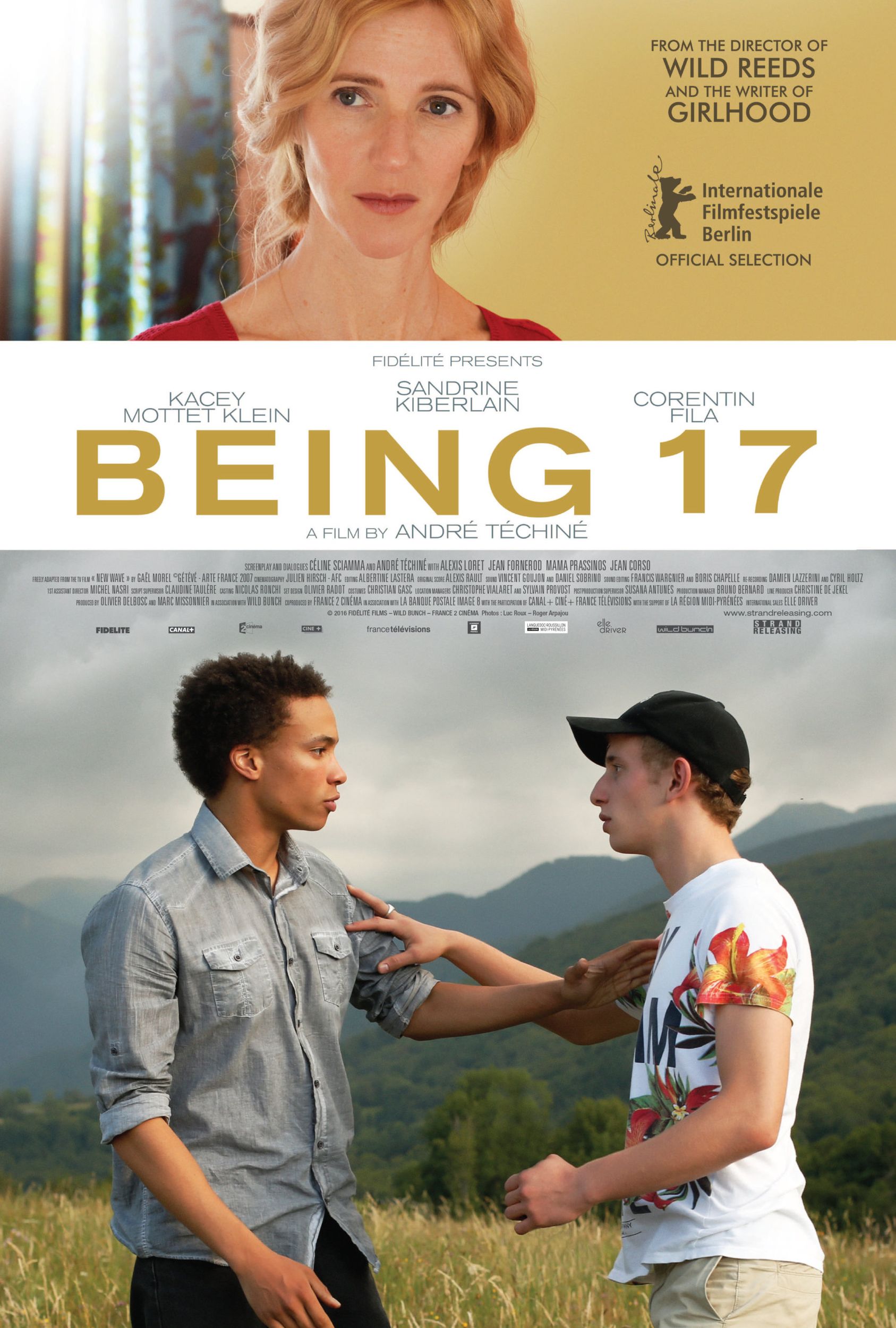 Readers who are used to those six-pack-flashing glimpses of nudity cock-teasing American gay stories will get a pleasant surprise with this slower, more in-depth and intense exploration of gay identity. It concerns two highly aggressive seventeen-year-olds in France who are forced to live together. They then have to confront their own sexuality as they struggle through the death of a loved one, realising that adoption also means never having a real identity as both always feel unloved. The true star of this film is Sandrine Kiberlain as one of the boys’ bereaved mother. The film develops over the four seasons of the year symbolising the budding relationship between the boys. Recommended.