Sexy! Rebellious! Hot! The ballroom show that will have you sweating! 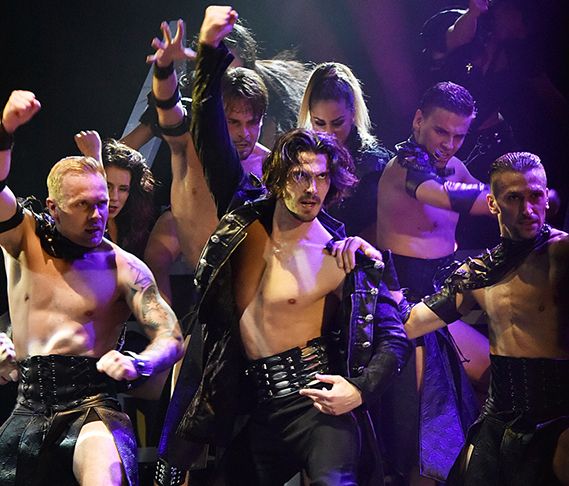 Back for a 4th time, the rebels of Ballroom have come back to burn the stages of SA with the steamiest dance show you’ve ever seen!

Originally conceptualised at Sir Elton John’s birthday party back in 1997, Harley Medcalf discovered the raw charisma, intensity and burning passion of the dancers in the ballroom art form. This was way before shows like Dancing with the Stars and Strictly Come Dancing, and boy, has it come a long way since!

Burn the Floor first opened in London in 1999, has gone to over 160 cities, and thirty countries. The show even made it to Broadway appearing at the Longacre Theatre in New York, followed by 2 hugely successful seasons in London’s Westend. Needless to say, this world class production is a must-see for any self-respecting gay man!

With a reputation for being the world’s toughest dance show, the international cast are handpicked for their rebellious spirit and pure skill. Known as the “rebels of ballroom”, they show off their passionate and sexy dance skills and has had South Africans begging for more after every tour on our lush African soil. The cast also includes SA Latin Champion Kylee Brown, and the sultry songstress Lelo Ramasimong (currently a finalist on The Voice SA). 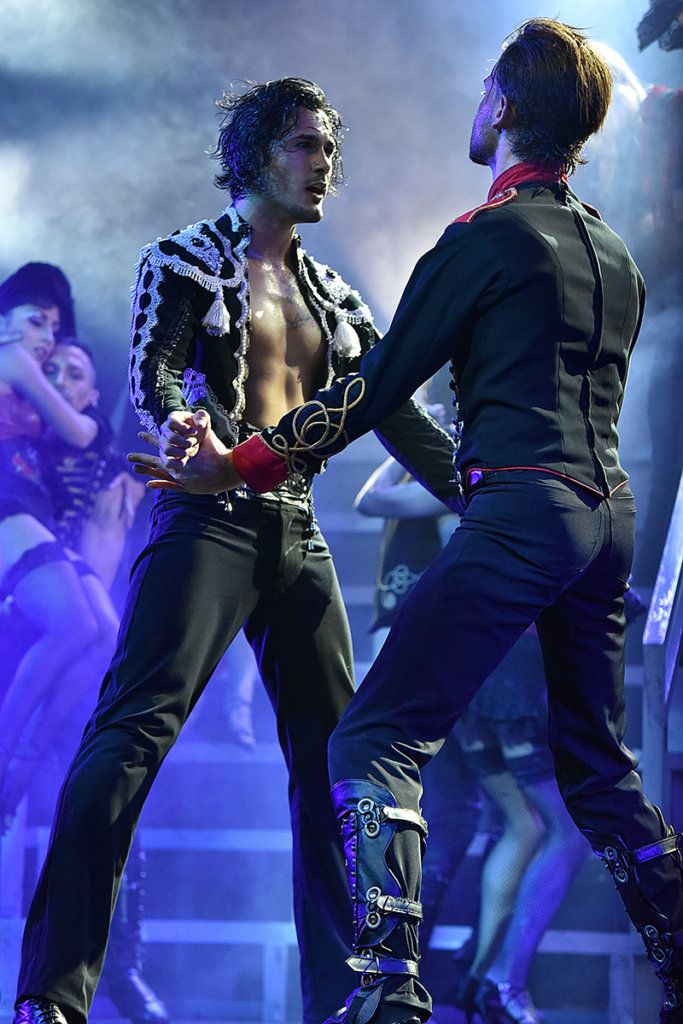 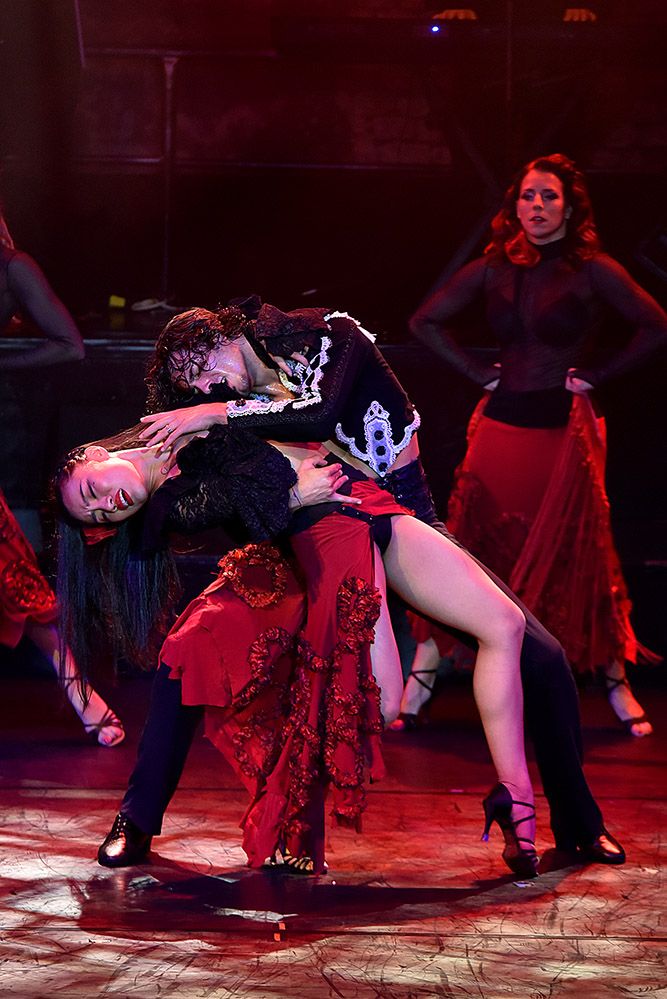 Choreographed and directed by Peta Roby, Burn The Floor – The Rebel Tour, has more surprises in store and promises to blow the roof off the theatre, including music from Rag and Boneman, James Brown, Aretha Franklin, Santana, Janis Joplin, and Led Zeppelin.