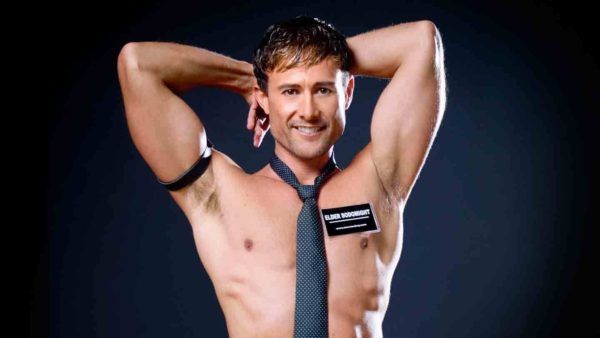 You needn’t be gay or Mormon to be moved by Steven Fales’s Confessions of a Mormon Boy, you just have to be human

He arrives on stage – an Adonis with broad shoulders, youthful exuberance, cowboy swagger, and what is best described as a Donny Osmond smile. His teeth are so perfectly shiny-white they sparkle. Confident, with movie star handsomeness and Utah-ingrained hee-haw wholesomeness, his presence fills the theatre – he is instantly likeable, appealing. He is, in many respects, rather saintly, an on-stage embodiment of his own former self, when the younger, more naïve, and terribly confused Steven Fales was a Mormon poster boy. He was in all an upstanding member of the Church of Jesus Christ of Latter-day Saints, an institution that would ultimately judge him, turn its back on him, and excommunicate him.

At the start of the show, there’s a recording of his younger self – a boy singing at temple. Already then, he has a noticeable talent, destined to study for a career in musical theatre that would see him captivating audiences with his skilful, honest performances. On stage, he gives everything.

Confessions of a Mormon Boy is a one hundred percent truthful account of his own often tragic life. In it, we hear how he spent his Mormon years always trying to please others. His parents, who evidently had many of their own issues, shunned him. They made him feel invisible. He says he constantly felt he had to prove himself. That he did by constantly trying to please everyone and being the best Mormon boy he could be.

At some point in the ninety-minute solo show, he tells us that Mormonism is the fastest growing religion in the Western world, a fact that’s pretty horrifying given Fales’s detailing of his own excommunication from that same church. It’d been something he’d always believed was built on love and yet in his moment of deepest crisis, he was brutally cast out – the modern-day equivalent, he says, of being burnt at the stake.

What’s astonishing, though, is that – even after being kicked out – he manages to tell his story without vilifying or demonising the church he’d been raised in.

“I think my Mormon upbringing gives me an optimism and an alacrity, a bounce back and a ‘can do’ attitude,” says Fales. “The Mormon pioneer legacy is filled with pain, suffering, persecution and enduring. So, we’re taught that we can endure all things. Endure to the end with a happy attitude, is the lesson we’re taught. That’s part of the culture.” 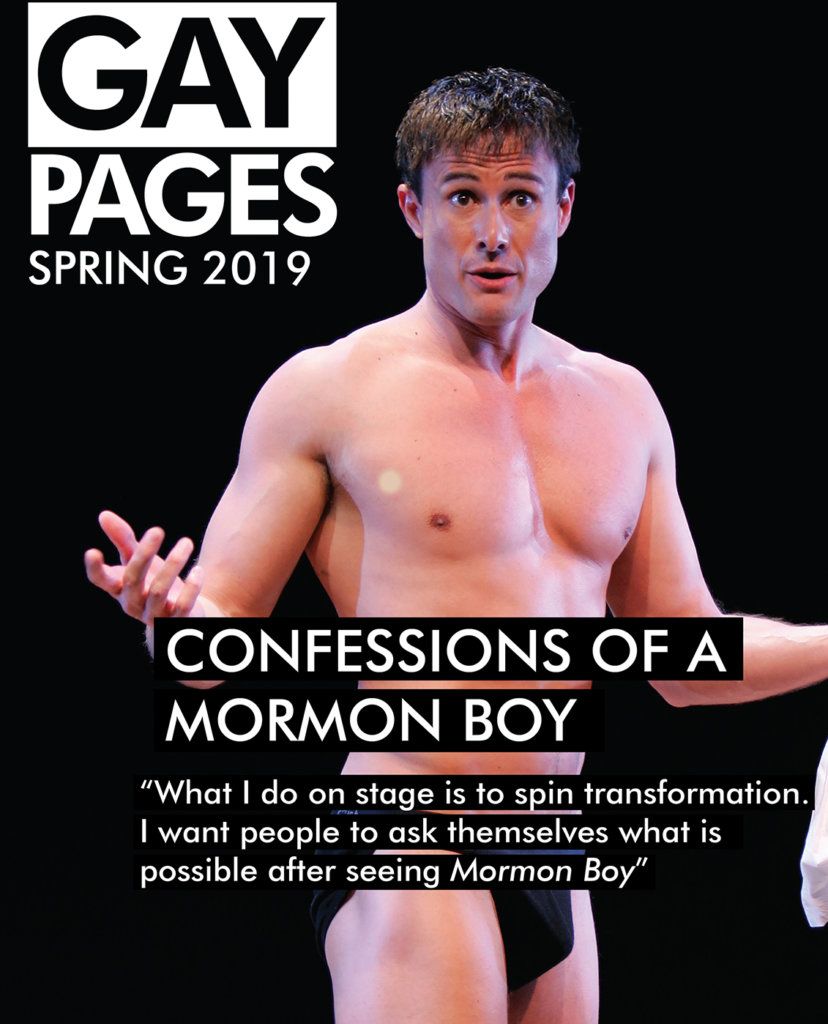