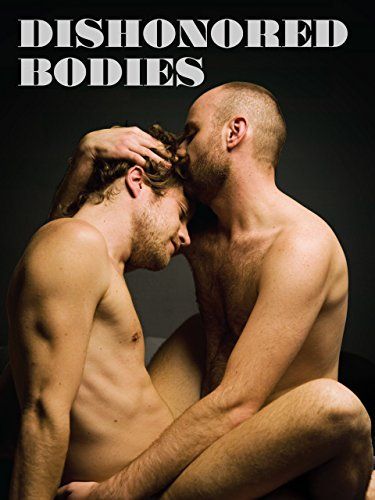 This is one of those highly inventive anthologies of short gay films that seem to become increasingly popular ever since the Boys on Film series started. It comes from Spain’s most prolific exponent of queer cinema, Juanna Carrillo. Some of the films are quite exciting, but most of them are taxing and don’t quite deliver on the promises on the DVD cover. The opening film for instance contains a number of sexually active people and intertwined bodies in a bizarre surrealistic dance in which some scenes fade and reappear with rhythmic regularity. One of the highlights is a short film about two men having sex in a car in quite an awkward position. Interesting, but I would not spend money on this one.