Armand Aucamp | Baring it all 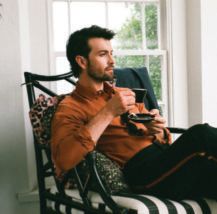 Coming out can feel like the hardest thing a gay man ever does. Coming out a second time was perhaps the most liberating thing that Armand Aucamp ever did.

During the seven-or-so years I’ve known actor Armand Aucamp, I just always assumed he was out. He was out, of course, just not out out.

Although Armand had come out to family and friends when he was twenty-four – on Boxing Day in 2011 – and his sexuality was known within the entertainment industry, he had pretty much kept that aspect of his identity private. When you’re in the public eye, though, your face on the cover of magazines, and your image regularly beamed into people’s homes via satellite, your identity becomes something that’s projected onto you. For all those years – to his fans, at least – Armand might as well have been in the closet.

That was the situation until early in 2019 when the weight of living with what felt like a monumental secret, finally became too much. Armand came out publicly in a Rapport interview from where the ‘news’ spread, his social media feeds filling with words of congratulations, solidarity and assurances of acceptance. 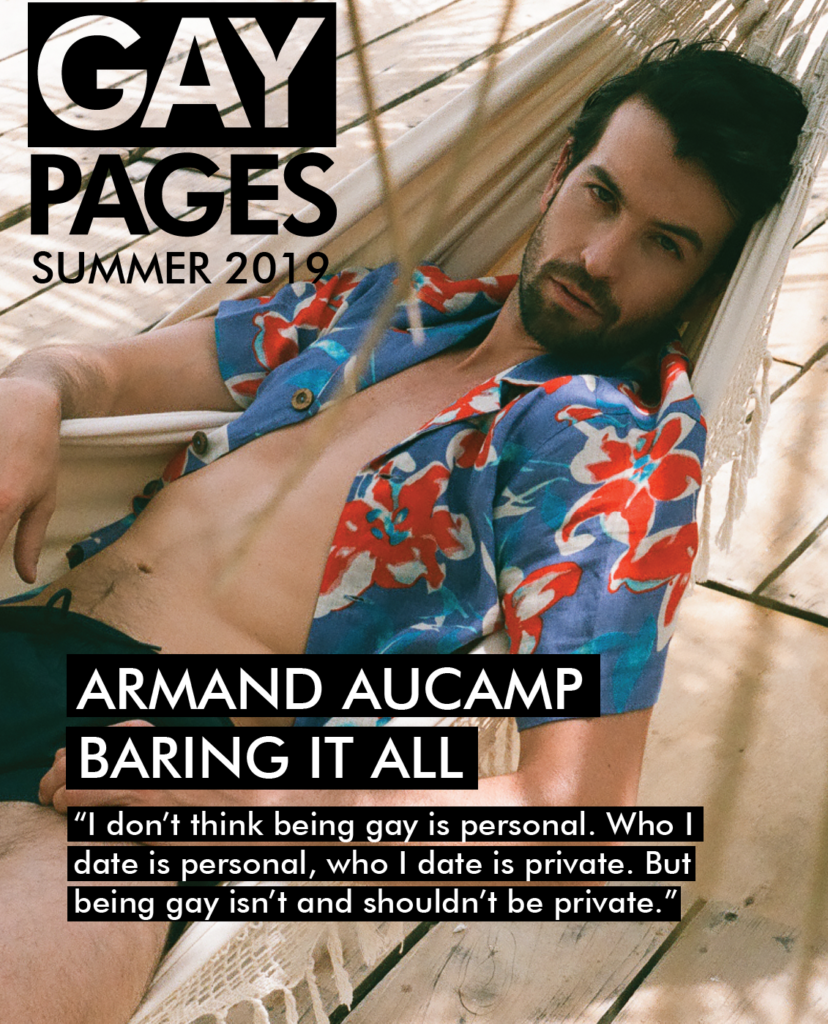