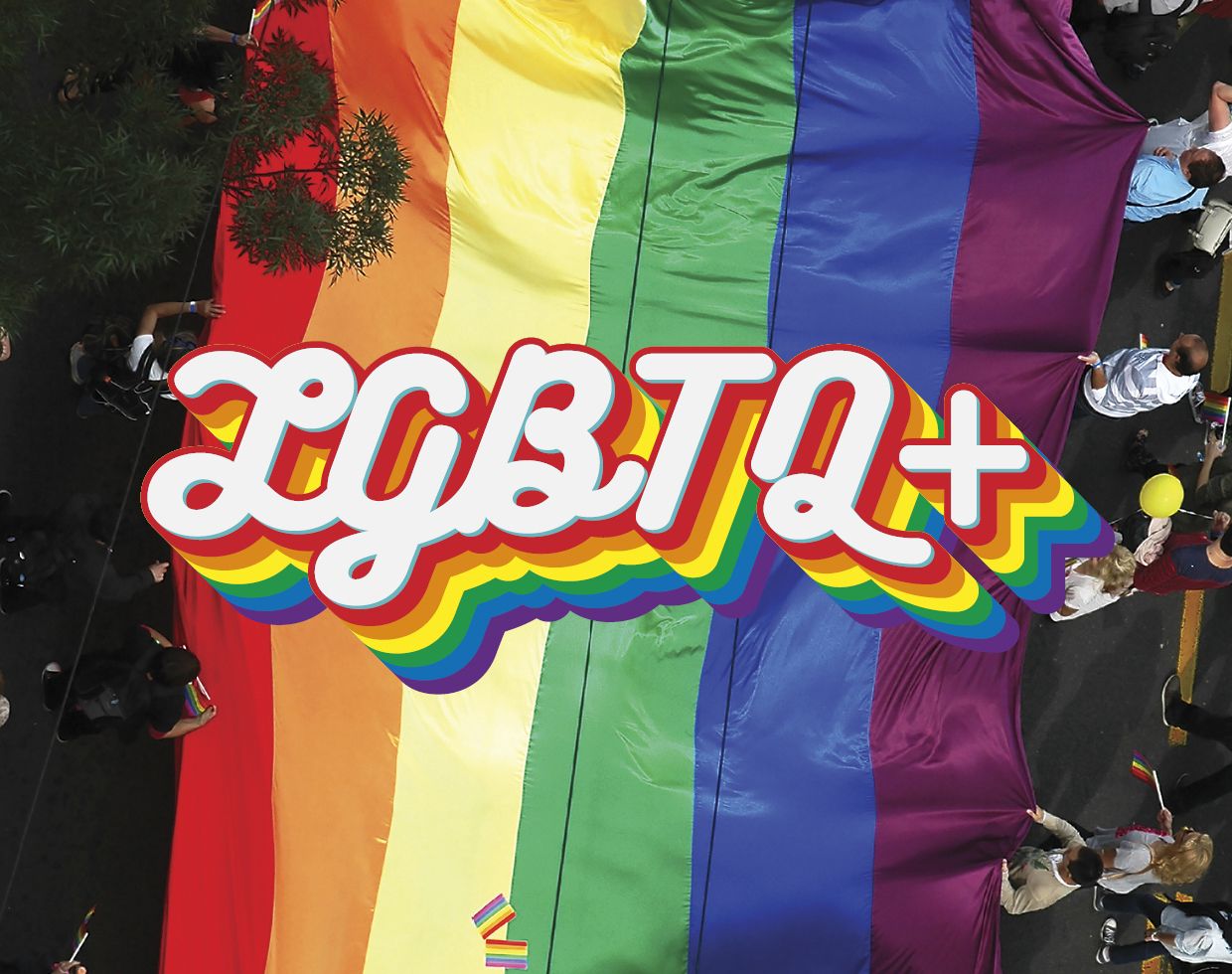 “An odd and often mismatched assortment of people who don’t seem like they’d work well together, but somehow they do.”

I have often wondered about why so many different fringe communities are lumped together under one unifying grouping. To be honest, it baffled me for some time. I’m old school like that.

Take, for instance, gay men and lesbians. We are total opposites. It’s a rocky relationship, often sustained only by our common vulnerability to homophobic bigots. Though I have had a few lettie friends over the years, we never really gelled. We were just too different. Many straight men make me deeply uncomfortable, but I happily get along with an enlightened few. One of my dearest friends was trans, but she stopped moving in gay circles and eventually married and went off to make a new heterosexual life for herself and her husband in Germany.

Truth be told, I am only now coming to terms with being called ‘queer’. In my youth, it was a terrible slur. Strangely, I have never had any issues being called a ‘fag’ or ‘moffie’ by my gay friends. But now, if there ever were a Queer Pride, I’d like to march in front. I have realised I am so much more than just a gay man and have come to embrace the part of me that’s queer and yes, even the part of me that might identify as being trans.

As for intersex and asexual people… 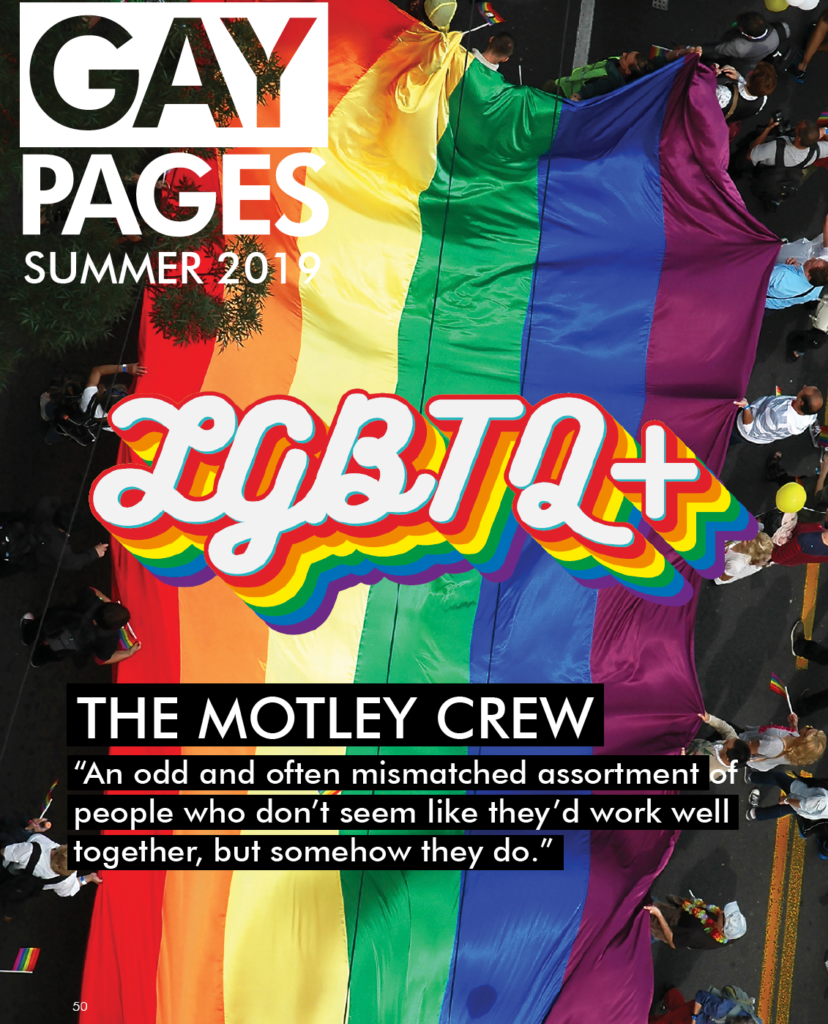 PrevPreviousYOU TALK LIKE A GIRL
NextTHE ART OF BEAUTIFUL LIVINGNext