WOOD PUSHER WITH HIS NIPPLES OUT 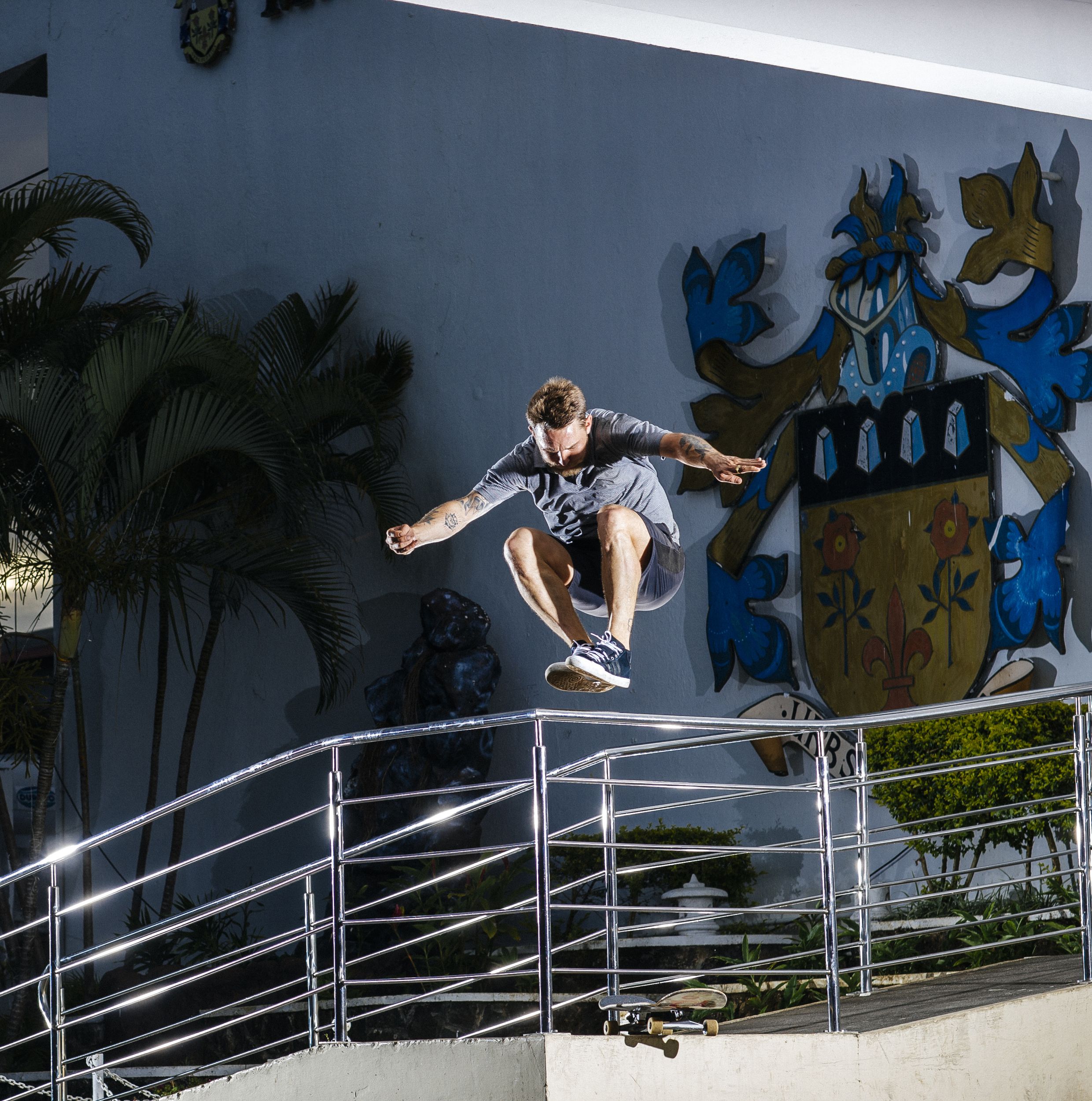 The sporting world can be tough when you don’t fit into the mould of a straight butch male. But as with so many stories worth telling, there are always exceptions. Yann is a bit of a double whammy in that sense, because skateboarders are often misunderstood, and on top of that, so are gay people.

“I have my gay friends that include femme boys and drag queens,” he said whilst continuing to explain the culture of family and acceptance that exists in the skating community. But, for Yann it wasn’t always that easy to fit in, and neither was coming to terms with his own inner struggle to accept all aspects of who he is. In fact, he made a deal with himself that if he couldn’t come out as gay before the age of twenty-one, he would commit suicide.

Two weeks after he graduated from high school in Durban, where he grew up as a teenager, he bought a one-way ticket to Barcelona… 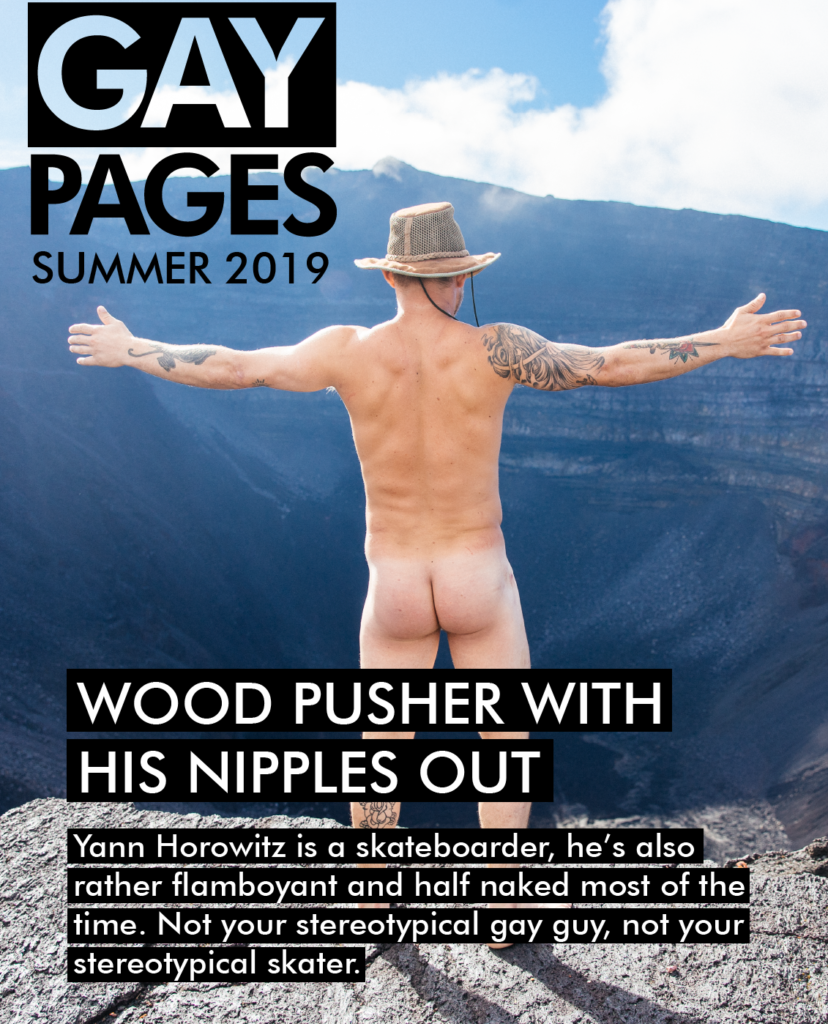