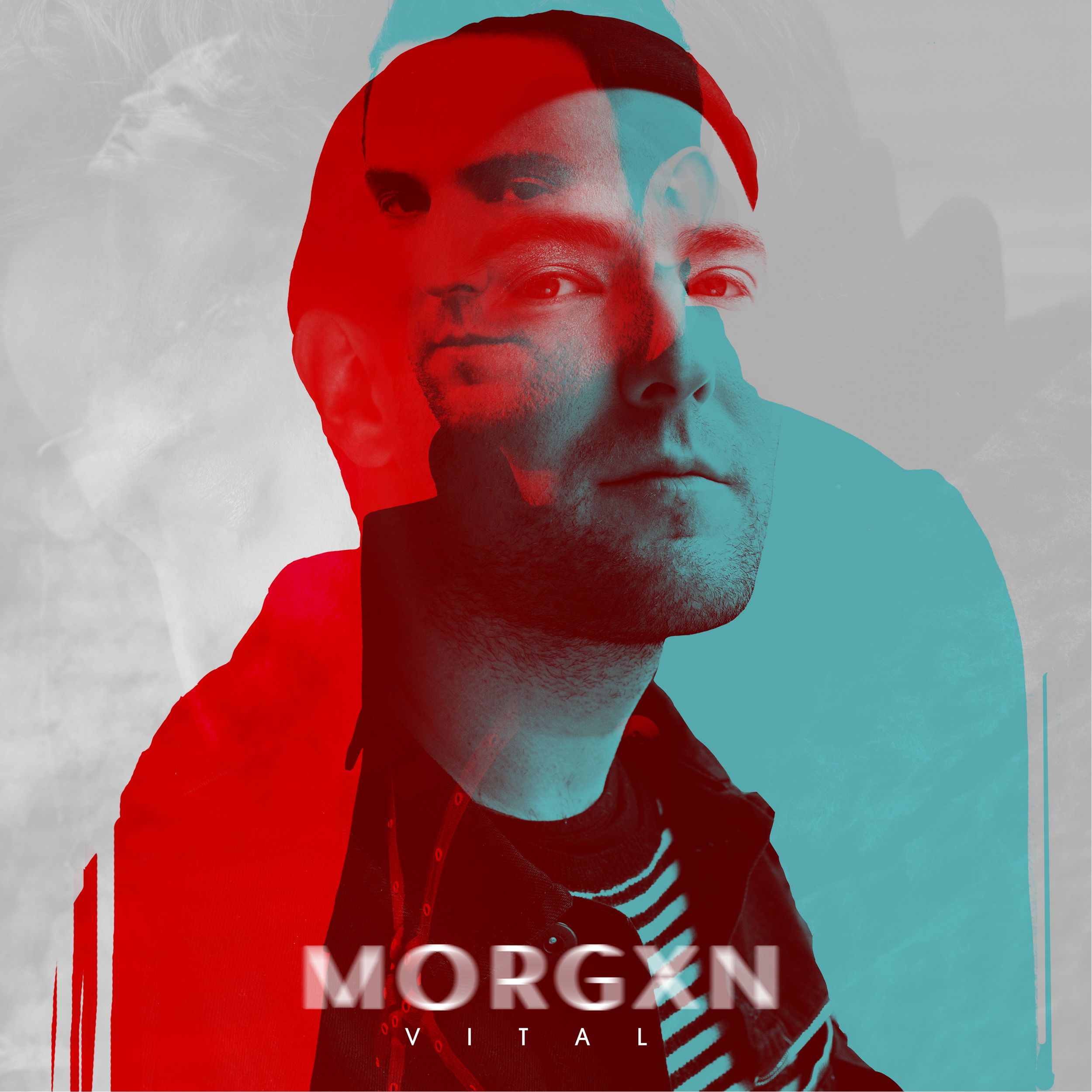 From the closet in Nashville to a musical queer voice
for the masses, the story of Morgxn.

Very few artists lately break the mould both musically and lyrically. And even fewer push the boundaries on sexual acceptance. Morgxn is one of those that continues to crack the shell, both through mainstream collaborations but also through poignant music of his own.

Morgan Isaac Karr was born and brought up in Nashville, Tennessee. His mother always said that he could sing before he could talk. He even drew a crayon picture of himself at three standing in front of a microphone. At age six he was forced to play the piano, but didn’t like the teacher. His dad kicked back and said that a singer needs an instrument and pushed him to see a different piano teacher. With all things falling in place, the new teacher didn’t teach him to read notes, but rather to play chords. This opened a world of music to him, because he could hear a song on the radio and instantly identify with it. So, at age nine, he really was taking piano to provide the song writing tools he would ultimately need later in life.

Nashville is not necessarily an easy place to grow up in and in an interview with #ILoveGay, Morgan remembers: “I learned to be my own advocate. Growing up in Nashville was difficult as it wasn’t really a place to be accepted for being anything other than a “southern gentleman” and I struggled to fit that mould. I wish someone had told me to make my own mould. I did fall in love with music and how it made me feel. It was my personal escape when most of the world didn’t make sense to me.” He also remembers being fourteen and playing in the bathtub with toys longer than normal and wearing a Superman cape to school.

In seventh grade, things got a bit crazy… 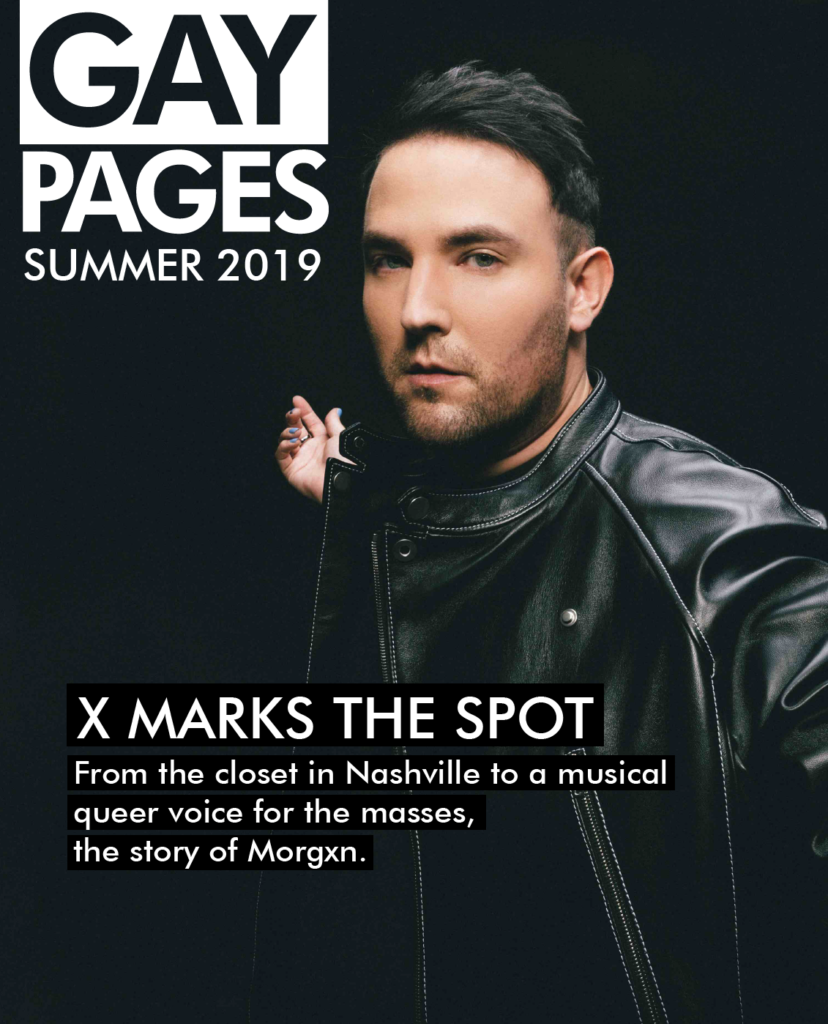