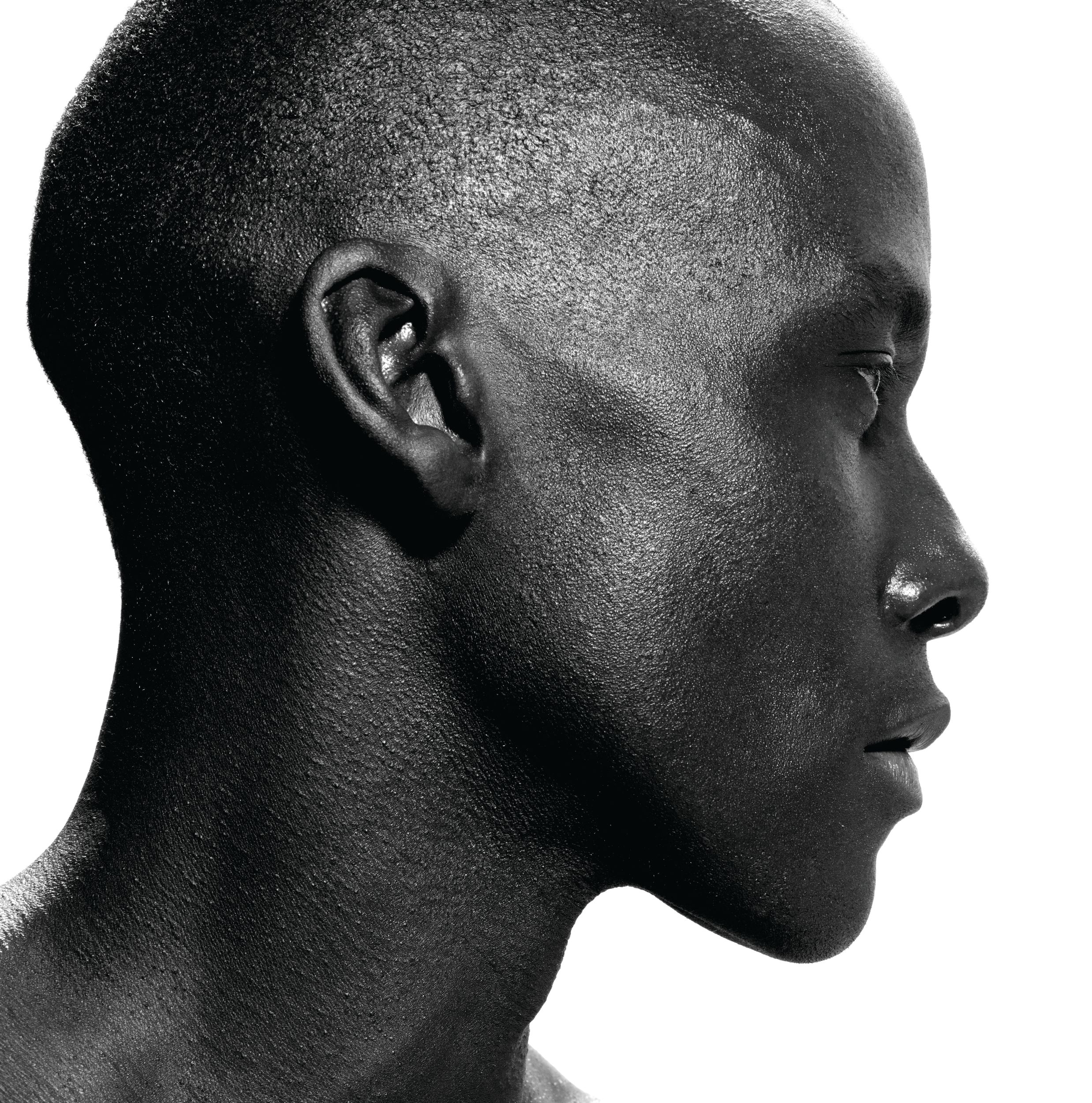 Representation for these men in the media has always been hard to come by. This is where I found them.

Growing up, nothing made me happier than perching myself in front of the television. No matter what time of day – or night, but don’t tell my mom – I’d sit cross-legged on the carpet, with a blanket wrapped around me and a warm meal in front of me. Like many kids of the rising digital age, I lived my life through that big box screen: from shows like Hannah Montana and Kim Possible to sagas like High School Musical, I lived vicariously through every character I could find, taking their experiences and making them mine.

And then, there came Glee. Somehow, to my little tween eyes, it had all the excitement of everything I’d ever watched, with one added gem: there, on screen, was a gay man. From his chipper voice to his crisp style, Kurt Hummel was the culmination of everything I’d ever dreamed and everything my family had ever despised, a gay man on television. Kurt’s queerness, and his gradual pride in it, struck a chord in this little boy’s heart, one that has yet to simmer.

There, for the first time, I saw what being gay could look like… 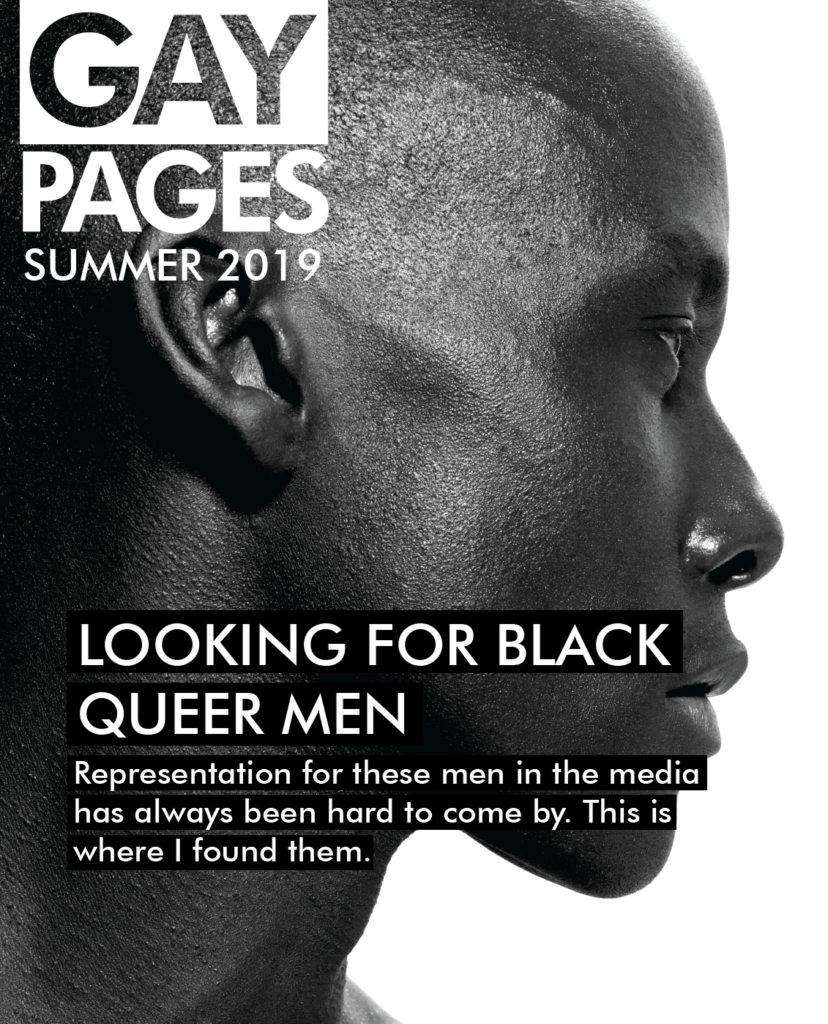