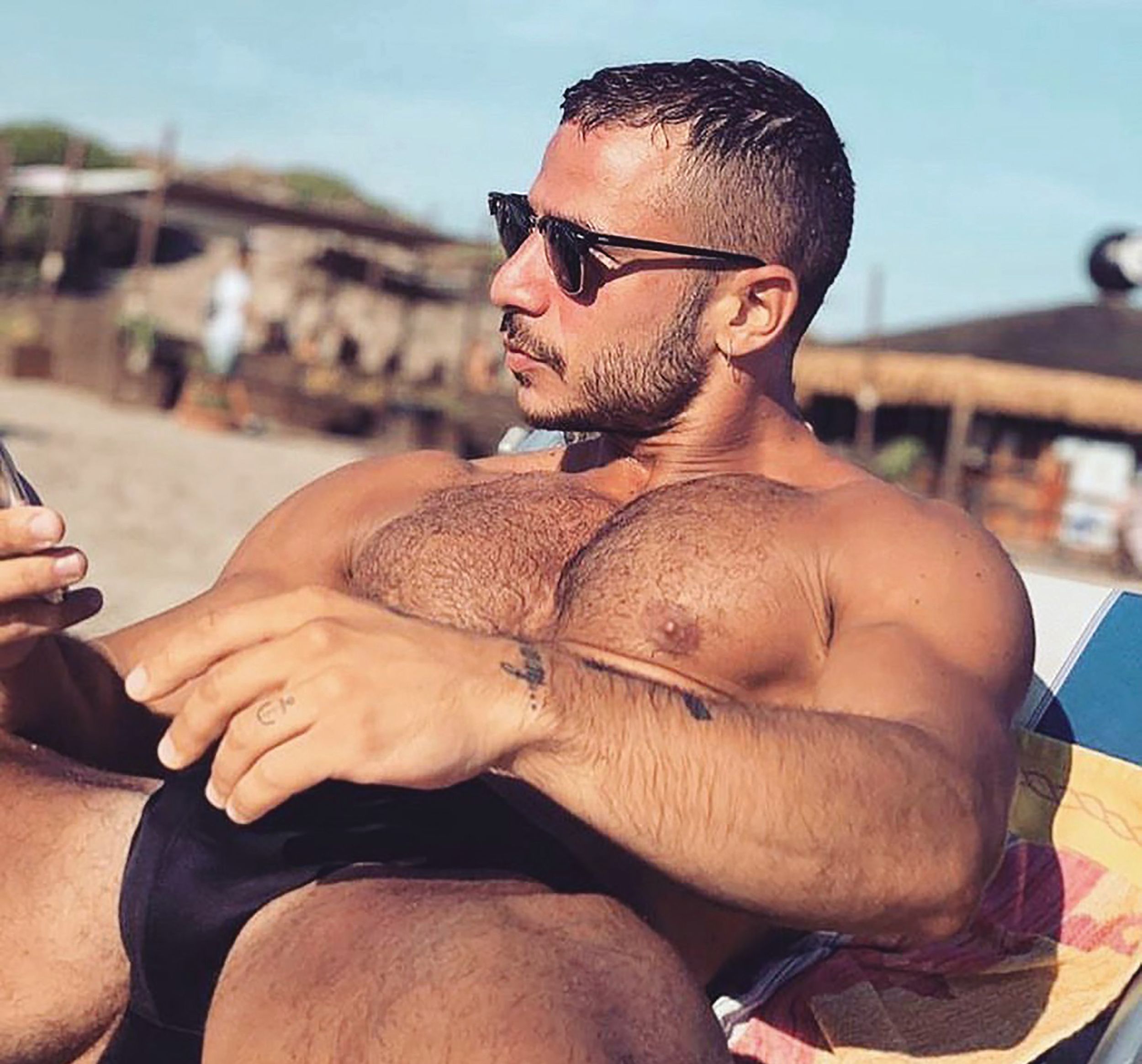 “I realised I had arrived back to a new South Africa; one that was perhaps about real change, potential and exciting possibility”

I overheard a sexy tanned Colombian guy in his early twenties say to a muscle daddy he had just approached, “Nice shoes. Wanna got to bed with me?”. I was on Ocean Drive, South Beach in Miami Florida, at the local gay watering hole on an April Sunday afternoon in 1995. I had just turned twenty-five and decided to celebrate at a “tea dance” that was held each week at this time. Since moving to Miami a year before it was something everyone did – all you needed to be was gay, have a pair of cut off denim Levis and a smile.

In 1994 South Africa was changing and so was I. We were promised a new constitution with protected rights and social acceptance. I had come out of the closet, but I was sceptical. I was also tired of a boring corporate job and felt like the entire world was happening without me. FOMO wasn’t a word back then, but I knew I was aching for more than what I was seeing and doing in Durban, where I was living at the time.

After a summer in Greece, I decided to follow the sun and head to Florida… 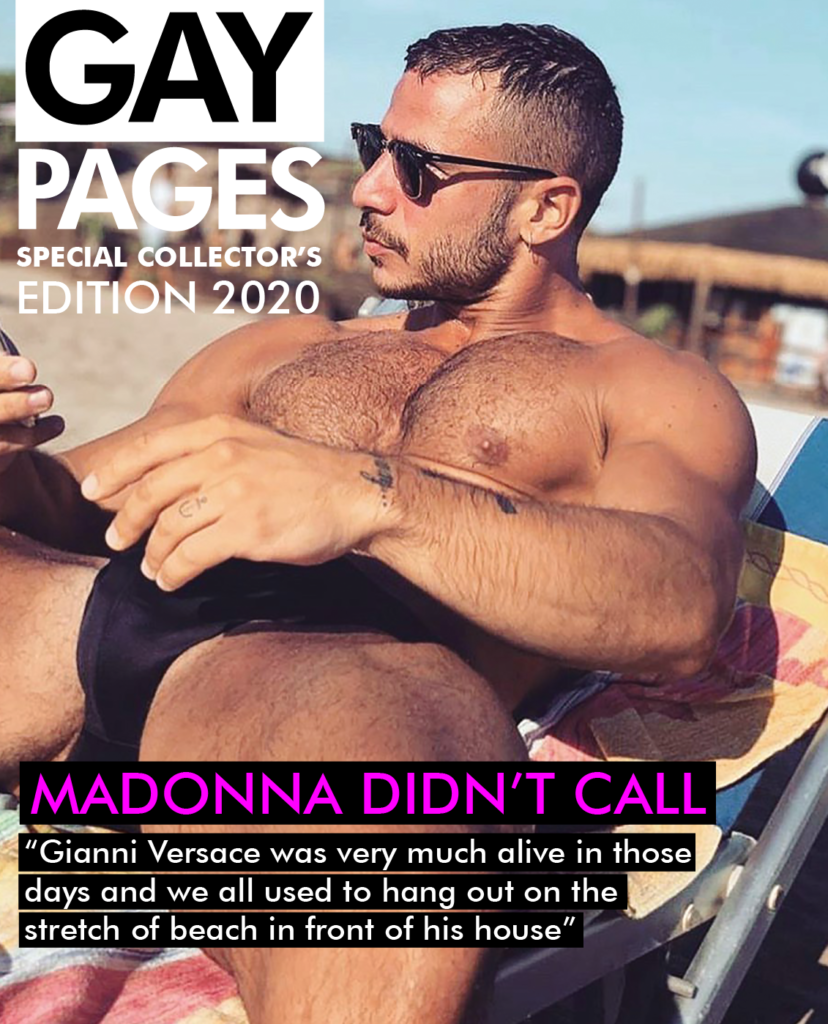 PrevPreviousBECOMING A VINTAGE MODEL
NextI FELL IN LOVE WITH THE DEVILNext