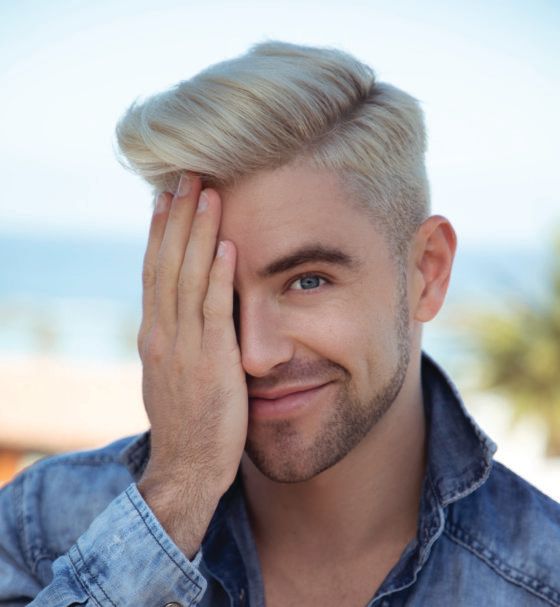 Jarryd Nurden takes on the role as Rocky and is determined to challenge the male status quo!

Richard O’Brien’s Rocky Horror Show will be making a comeback tour to Johannesburg in 2020 to Montecasino. It promises to be bigger and better than local audiences have ever experienced before. It’s the real deal original production. I don’t want to give away too many secrets, just know it’s going to be a night to remember and the perfect evening to let your hair down, dress up and go out.

A well-seasoned performer and no stranger to the stage, with theatre credits behind his name such as La Burlesque, Moffie, Jack and The Beanstalk Pantomime, Starlight Express, West Side Story, Cats, Singin’ in the Rain, Joseph, Priscilla Queen of the Desert and Chicago World Tour… to name a few. To date his most memorable role was playing the role of Felicia in Priscilla Queen of the Desert, she taught him to own your worth and truly shine! Jarryd often finds the characters he plays help him to grow, largely in a personal capacity. So, without a doubt Jarryd is the man to take on the role of the newly born, naïve Rocky. Being featured as the title role of Rocky is even more special to him – it’s another dream show he has always wanted to be in and a role that has become so significant at this time in his life. 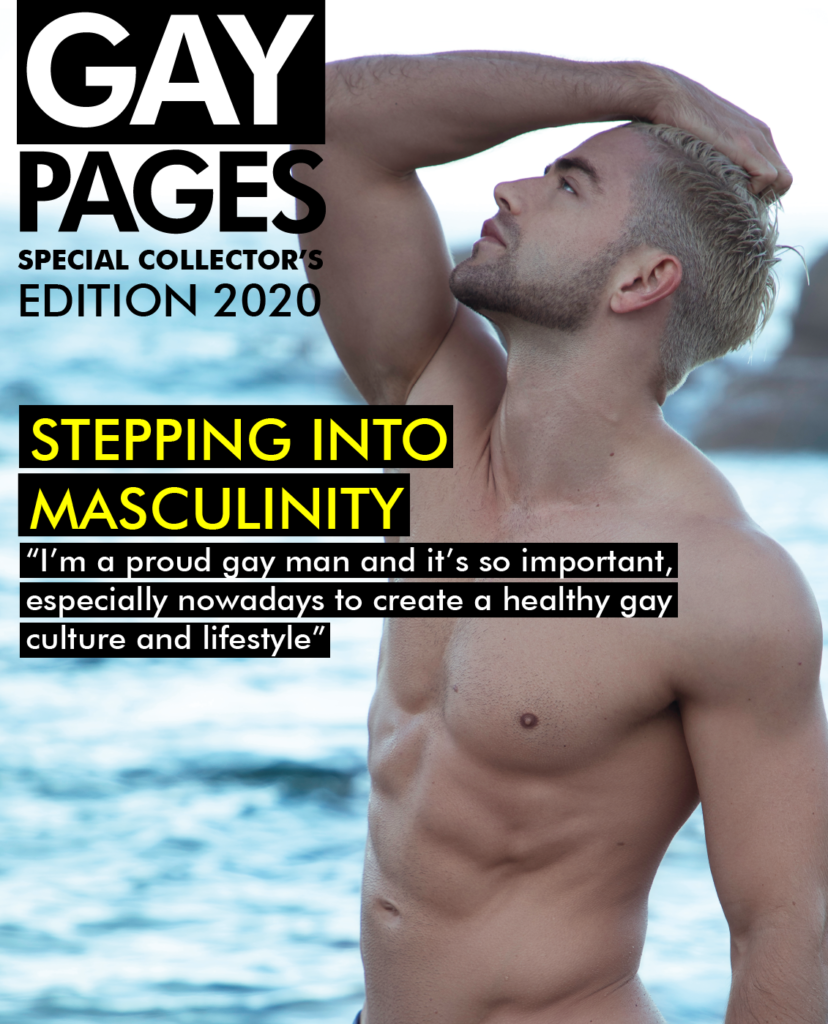