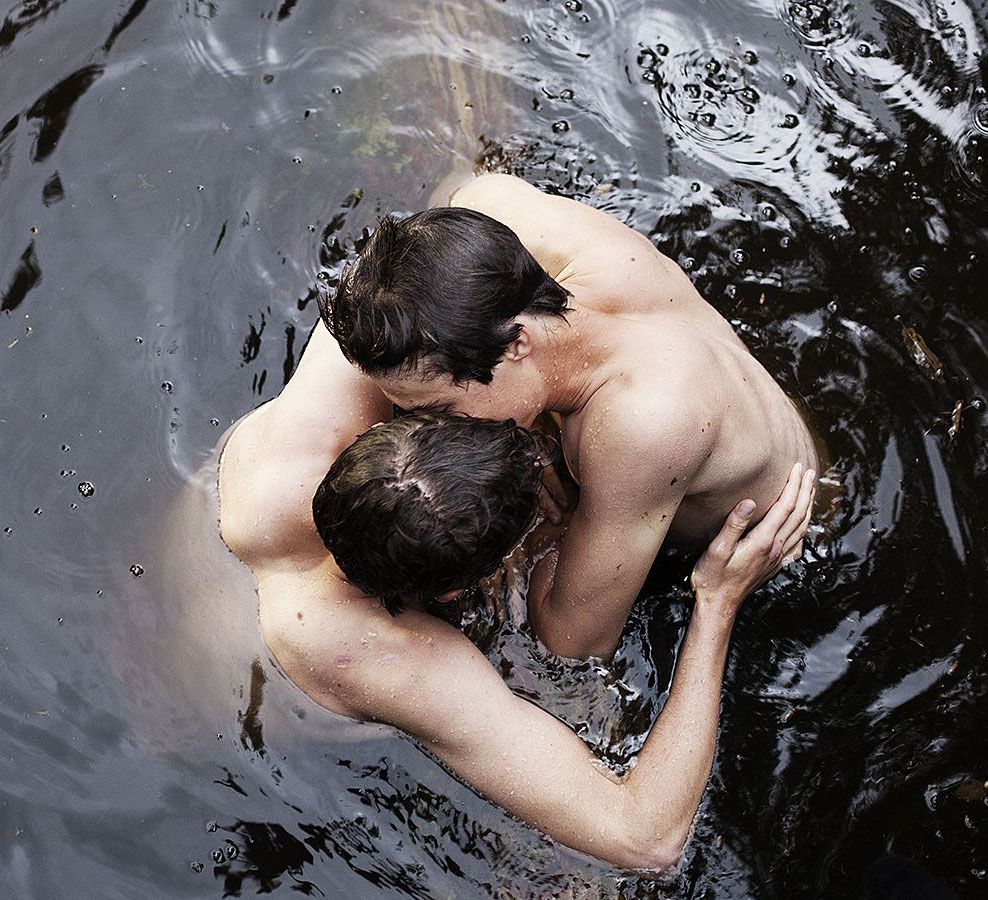 To fit in the top 25 gay-themed films during this magazine’s illustrious 25-year past, is like trying to fit Russell Tovey’s ears onto the back of a postage stamp.

During 1994 filmmakers were still searching for the key to free LGBTQ-films from the closet between police raids and homophobic bullying. Philadelphia had just given mainstream Hollywood a wake-up call at the Oscars in 1994, when The Adventures of Pricilla, Queen of the Desert by Stephan Elliot flamboyantly dumped three gay queens onto a bus through Australia and busted the balls of a homophobic, Kangaroo-loving community.

1994 also saw Cuba’s first gay film, which I ironically saw in a cinema in Havana called Strawberry and Chocolate, made by Tomás Huriérez and Vladimir Crus, after which the Cuban audience gave a rousing applause. The Communist closet door was creaking wide open with some chocolate sauce pouring out.

1995 was a quiet year with only a documentary Celluloid Closet delving into the archives, while Gregg Araki’s explosive The Doom Generation rustled some feathers. But during 1996 came a classic ground-breaking film, supported by South African money nogal! Hettie MacDonald’s striking and understated Beautiful Thing where two British schoolboys gave in to their nocturnal desires. 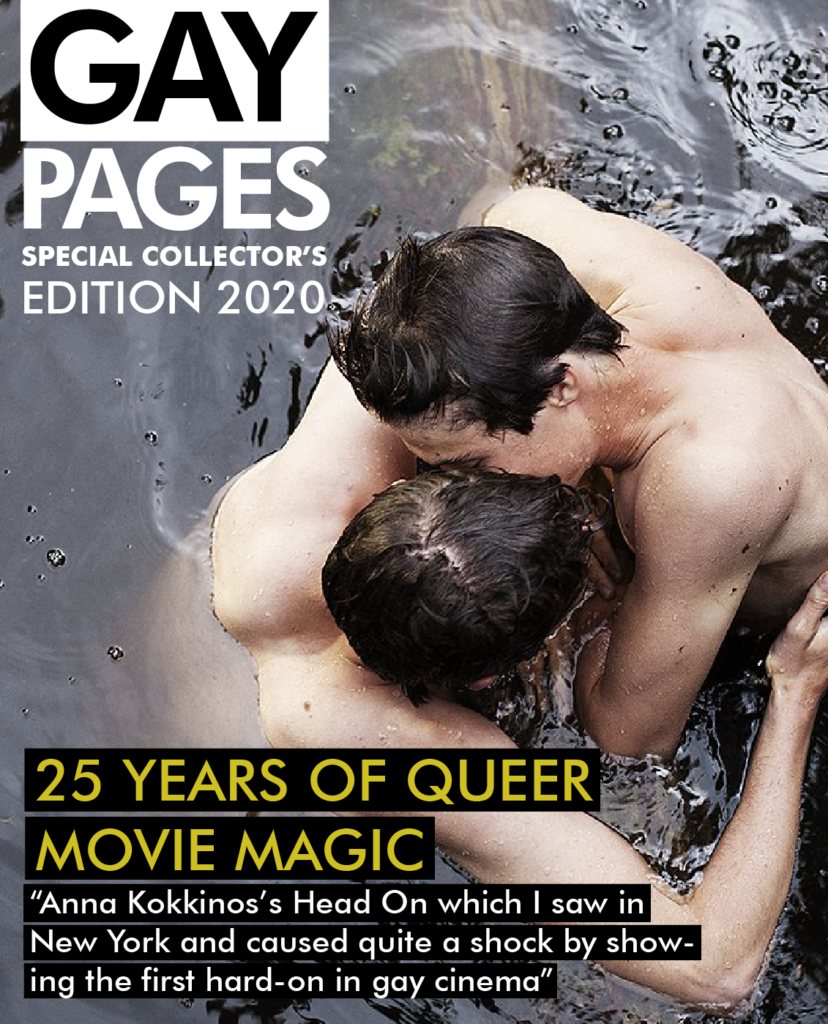