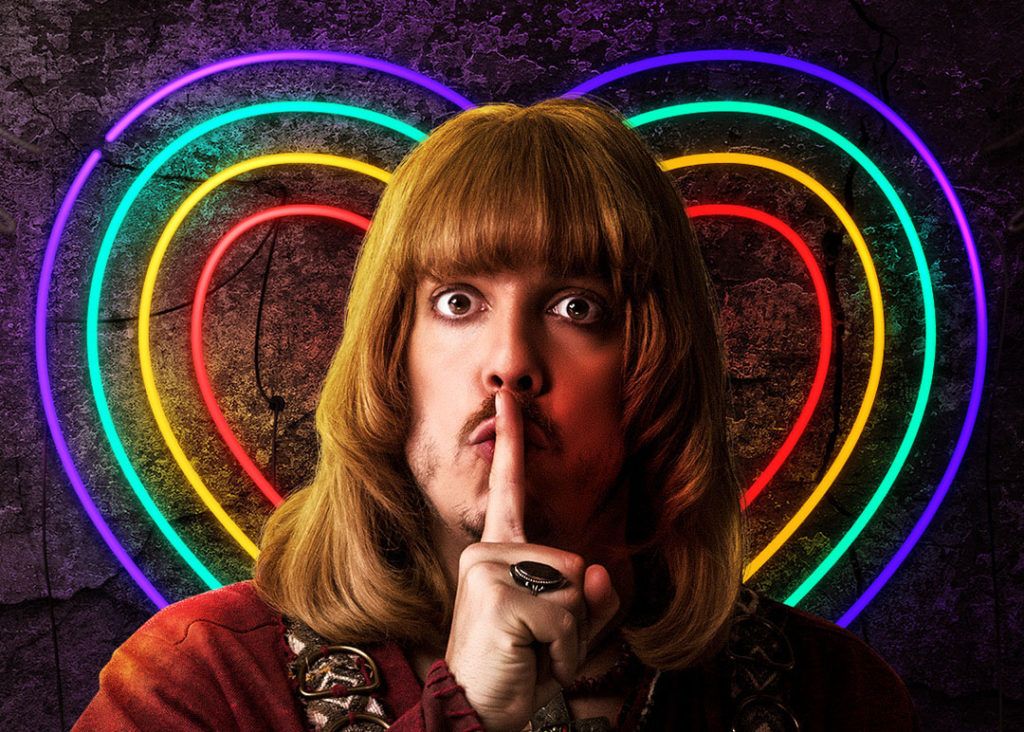 A judge in Brazil has ruled that a film depicting Jesus as gay must be removed from the TV streaming service Netflix.

The film, The First Temptation of Christ, infuriated fervent Christians. Two million people signed a petition calling for it to be axed, and the production company was attacked with Molotov cocktails last month. In the ruling against Netflix, the judge said: “The right to freedom of expression… is not absolute”. However, the ban is only temporary while a final decision is made.

Why has the film caused uproar?

The parody film, which was run as a Christmas special, was created by Brazilian YouTube comedy group Porta dos Fundos. Many of the country’s conservative Christians were angered by the portrayal of Jesus bringing home a presumed boyfriend to meet his family. On Christmas Eve, a group attacked Porta dos Fundos’s office in Rio de Janeiro with fire bombs. One man suspected of having been part of the attack has fled to Russia, and Interpol are working to arrest him.

What’s in the ruling?

A judge in Rio de Janeiro ordered Netflix to take the film down, the BBC’s Daniel Gallas reports from São Paulo. Judge Benedicto Abicair said his temporary decision would appease furious Christians until a final decision is made by a higher court. “Exhibiting the ‘artistic production’… may cause graver and more irreparable damage than its suspension,” the judge wrote. Neither Netflix nor Porta dos Fundos has yet commented. Brazil’s far-right President Jair Bolsonaro once said he would rather have a dead son than a gay son. His son, Eduardo Bolsonaro, called the Netflix show “garbage” on Twitter, adding that Porta dos Fundos “do not represent Brazilian society”.