THE “PECK”-ING ORDER OF COUNTRY

Our yee-haw masked man of the moment, Orville Peck combines the lulling ambiance of shoegaze with the iconic melodies and vocal prowess of classic American outlaw country music.

Every now and then an artist comes along that just breaks the mould of expectations. One of these came to my attention over the past week and has left me in awe, but also wildly intrigued. His stage name is Orville Peck and little more is known about him, other than that which he allows the world to see… his face is always hidden behind a mask!

So, what do we know about the man? Firstly, Orville Peck is not his real name. He is originally from Canada, most probably Toronto. He is gay and growing up he moved around the world a lot, including Canada, The United States, Europe and even Africa. By the time he was twenty-one he had already lived in five different countries. Being a performer has always been part of his genetic makeup and he is also trained in ballet and tap dance. He taught himself to play guitar and piano and did a bit of drumming in punk bands in the Pacific Northwest. He started dabbling in acting and theatre and got intrigued in the mask work of Jacques Lecoq. 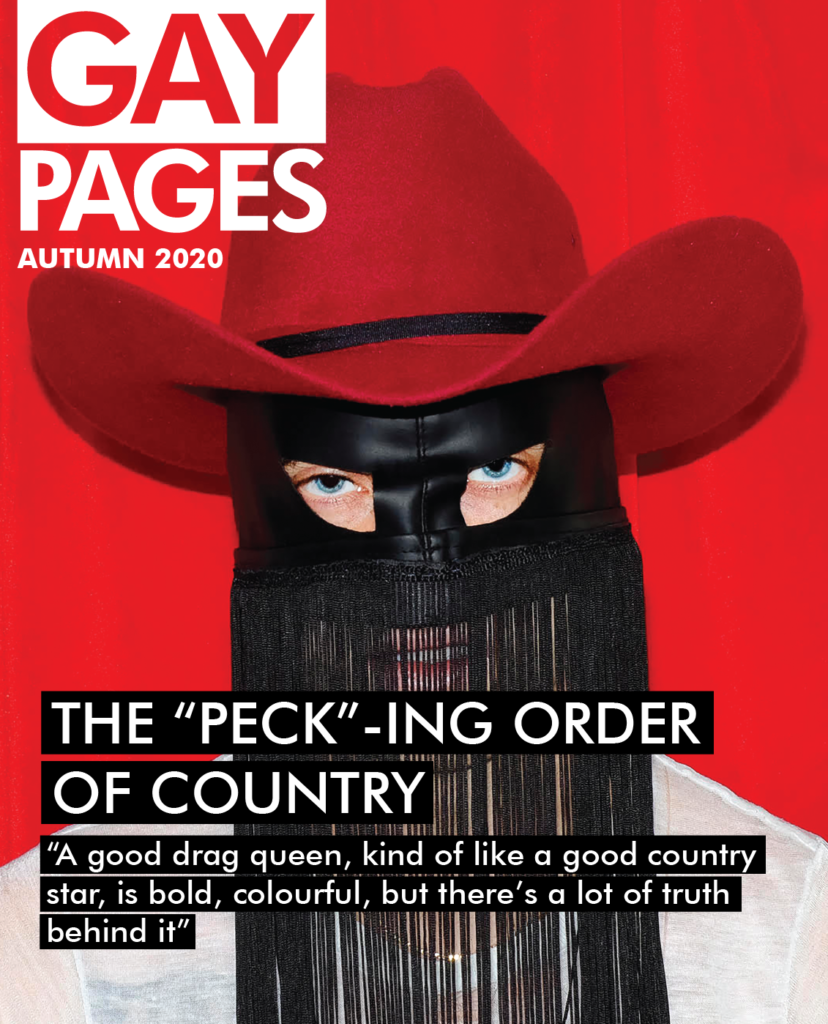