LIVING FOR THE NOW 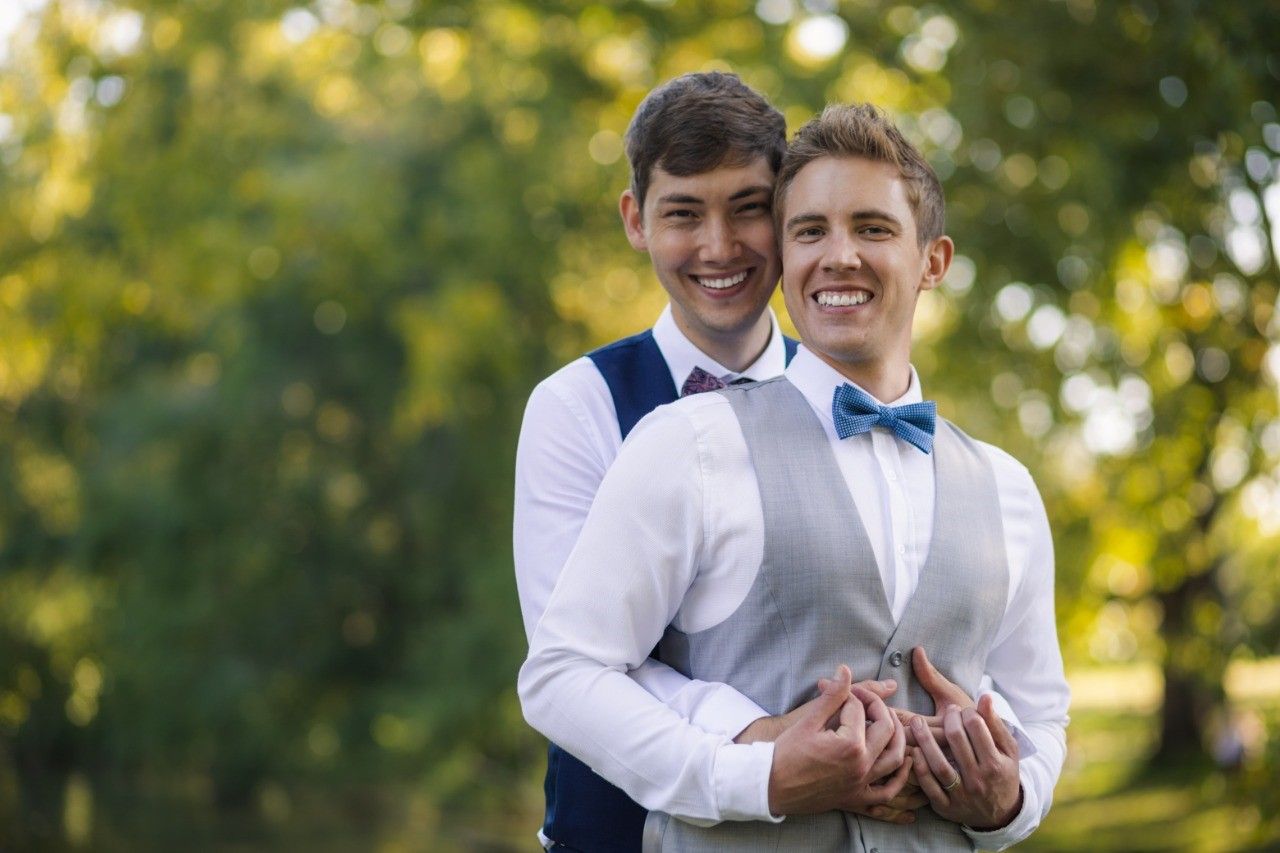 We have lived much of the world’s current reality for the last few years but despite the challenges, you can always make it work.

My husband, James, has multiple sclerosis and underwent a bone marrow transplant a couple of years ago. Since then he’s also been for several rounds of chemotherapy in an attempt to control the disease. This results in him being immunocompromised and means we must take every precaution to avoid him getting ill.

Up until now, we were the odd ones out. Everywhere we went people would stare at the mask on James’ face, even going so far as to take pictures while giggling behind their phones. Recently it became a problem when we could no longer find sanitisers and masks which we had relied on and had no worry sourcing before. Despite the constant challenges and anxiety of trying to avoid pathogens, we’ve learnt to somewhat overcome this by living for the now.

We play frisbee in our garden for as long as James can manage, play card games and watch our favourite shows. Cherishing those around you or taking time to appreciate the moment you’re in right now can really help you to get through the tough times.

Tough times also make you more aware of those you impact around you and the hardship they may endure, whether friend or stranger. James and I recently got married on the 7th of March and despite needing to be more cautious now than ever before, nothing’s going to dampen our spirits.