BEHIND THE MASK: NEIL HEATH-HARTLEY 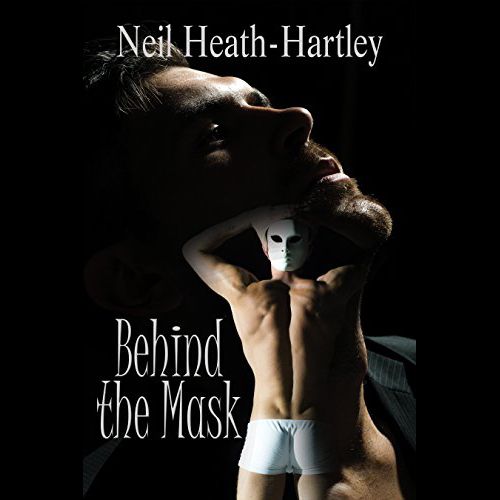 Behind the mask by author, Neil Heath-Hartley, is the story of Jerome. A typical teenager with hormones raging, but he has to deal with his sexual awareness of finding men attractive.

Everyone is so afraid of change and the unknown that their minds are like a closed lid on a coffin. Those who don’t like change refuse to see it in their lives until too late, and then wonder what went wrong. At least Jerome knew the change was happening and tried to accept it from the beginning. His life changes when the school bully confronts him about his sexuality, instead of beating him to a pulp, the jock surprises him by wanting to know more – intimately more, and he turns out to be just a one night stand. The rejection proves too much for Jerome and he attempts suicide. But love conquers all, and after a few weeks of rehabilitation, he meets the man who will shower him with love and protection.

With other issues he has to deal with, heartbreak and bullying. Will Jerome overcome the challenges? 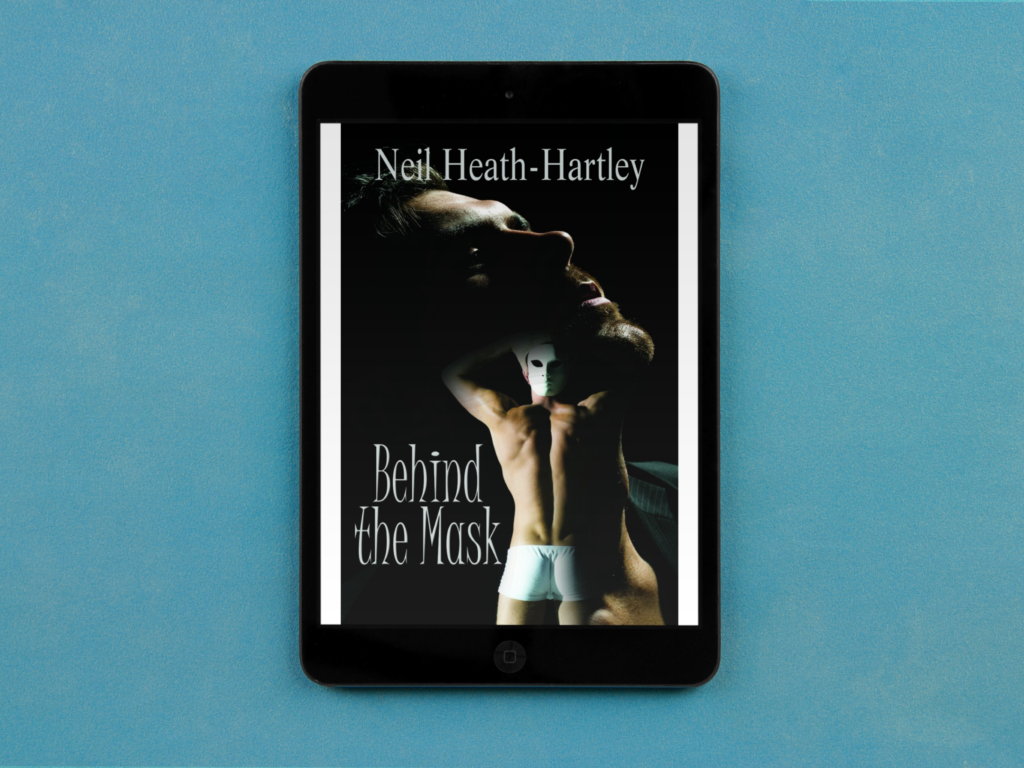