COVID-19 IS ‘PROBABLY’ ONLY AS DEADLY AS THE FLU 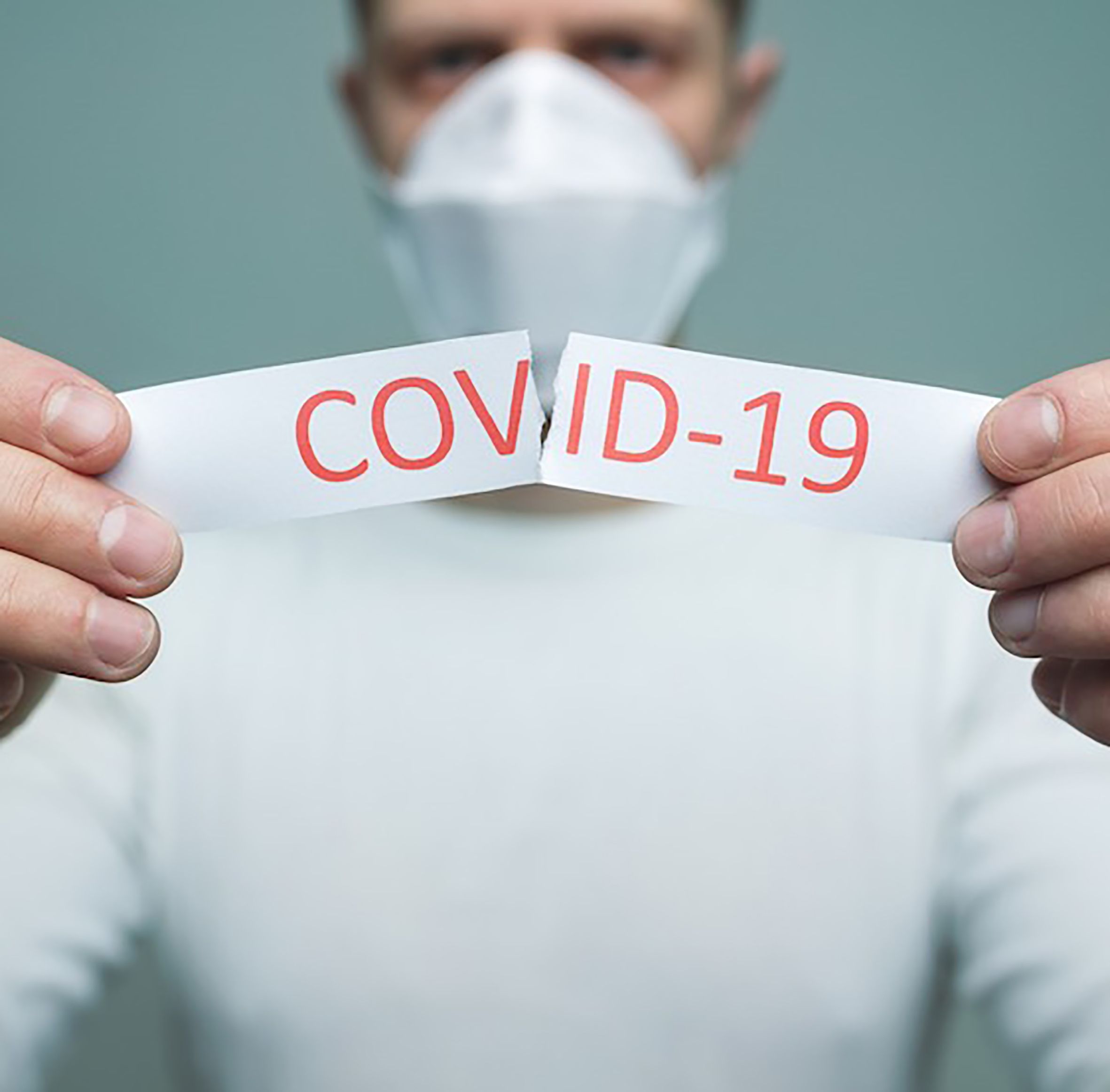 A Stanford professor of medicine who also has a doctorate in economics, prof Jay Bhattacharya has questioned the conventional wisdom on the death rates from Covid-19 that governments all over the world are using to model their responses.

He said it is likely to be orders of magnitude lower than the estimates of 3.4% of the World Health Organisation. The death rates, he believes, are much closer to that of flu. He has subsequently concluded a study in Santa Clare Country, California that he released at the end of last week that confirms his claims. In a Youtube podcast, he explained to Hoover Institution fellow, Peter Robinson that the study used an antibody blood test to estimate how many people had been infected. Prof Bhattacharaya said his study meant that governments need to rethink modelling and their policies on Covid-19. – Linda van Tilburg.