LITTLE EVIDENCE THAT CYRIL IS A RAMAREFORMER 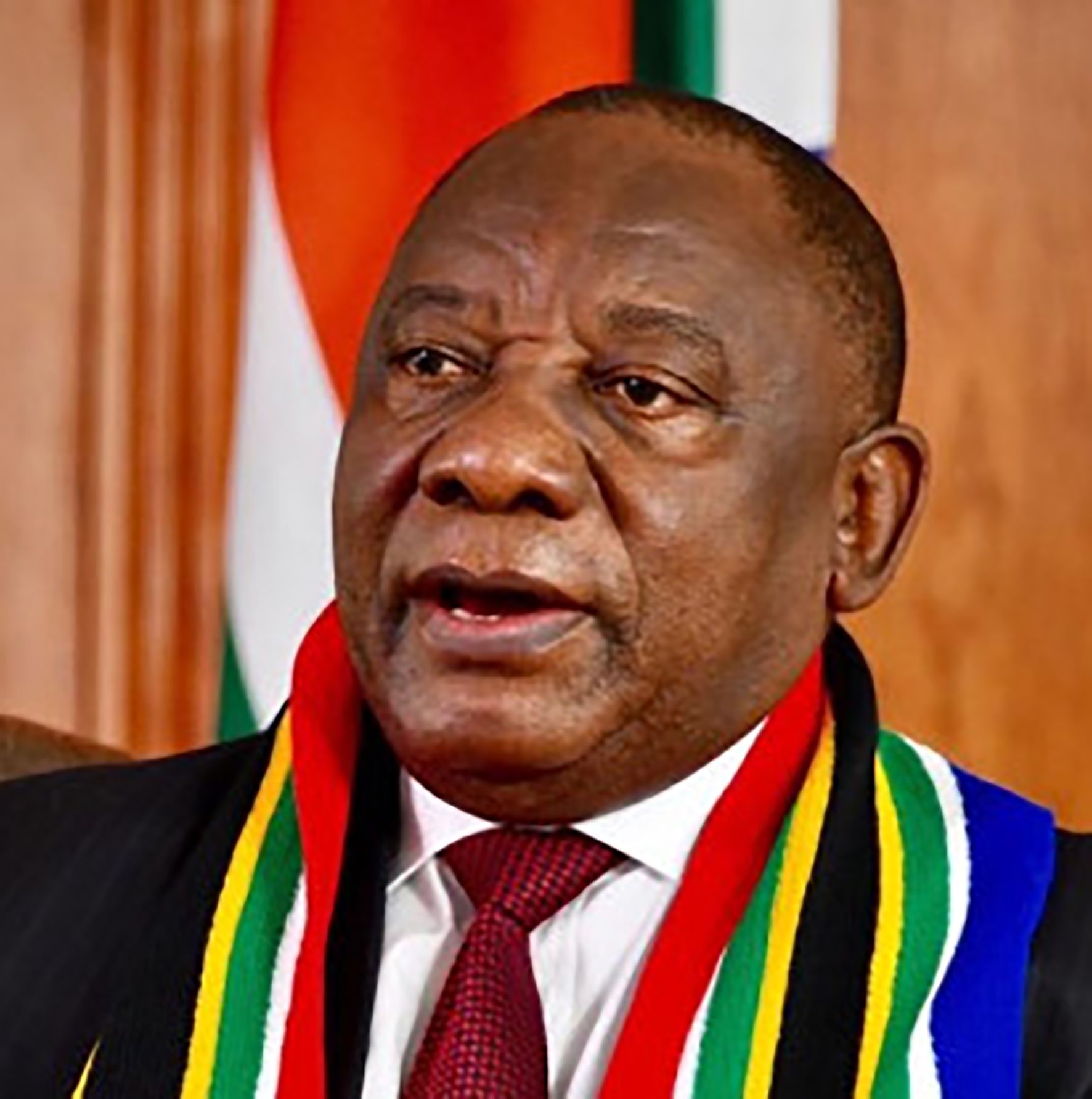 Ever since Cyril Ramaphosa became president in 2018, after winning a bitter leadership contest with Nkosazana Dlamini-Zuma, we have been told he is a reformer. Soon, journalists have kept saying, he will start moving on those who were involved state capture. It’s only a matter of time before he ejects the dead wood from his cabinet, we are assured. Economic reforms that will unleash the growth we need to sustainably end poverty and unemployment are close, we are told.

International analysts also tell us this is the case. G-Zero, run by well-known American political scientist Ian Bremmer, said in April that the Covid crisis gave the President ‘political room to face down powerful unions and freeze public sector wages’. This has been echoed elsewhere, with Covid being said to strengthen the hand of the reformers in the president’s Cabinet.

But the evidence for any of this is thin. It is not clear that President Ramaphosa is in any way a reformer.

What should worry all South Africans is that the president now seems to be using the language of what we can call the Zumaite wing of the party – unlikely behaviour for an ostensible reformer. This wing consists of people like Ace Magashule and David Mabuza. Nkosazana Dlamini-Zuma was the frontwoman for this wing but an argument could be made that she is increasingly a Ramaphosaite. Be that as it may, on Tuesday President Ramaphosa spoke about how, after the end of the Covid pandemic, ‘radical economic transformation’ (RET) was necessary. RET was a favoured term of the Zumaites in the ANC, and it is telling that it is now used by President Ramaphosa.

It is also not clear what RET even means. In the mind (or what’s left of it) of someone like Carl Niehaus it is a presumably a signpost on the superhighway (built with Cuban labour and Soviet ideology) to the glorious National Democratic Revolution (NDR). And there may be some who need reminding that the NDR is the ANC’s plan to move South Africa first to a socialist and, subsequently, a communist state.

But what RET did in the Zuma years was stall economic growth, encourage pillaging of state-owned enterprises (SOEs), and hollow out institutions meant to protect and strengthen our democracy. And it seems, after his pronouncement earlier this week – or at least his rhetoric – that President Ramaphosa agrees with its outcomes.

Furthermore, the president is unlikely to move to begin dismantling one of the biggest obstacles to broader South African prosperity – black economic empowerment (BEE). How BEE acts as a brake on growth and prosperity, rather than as an accelerator, has been made abundantly clear elsewhere. The governing party’s ideological straitjacket makes it unlikely that it will move to a policy of empowerment which actually empowers and helps those who need it. In his address on Tuesday the president spoke of the need for a post-Covid economy to be ‘inclusive, empowering to women, young people and to black people in the main’. This, coupled with directives from the tourism department, for example, that economic assistance would only go to companies that were BEE-compliant, means it is likely that the ANC will double down on BEE, rather than look at other ways of empowering people.

SOEs are also likely to remain an almighty drain on the fiscus. South African Airways (SAA) is no longer a going concern, with Covid being the last nail in its bankruptcy coffin. Despite the fact that SAA last made a profit nearly a decade ago, or that the global airline industry has been almost destroyed thanks to the sudden halt in international travel, the government is looking to resurrect SAA.

Furthermore, President Ramaphosa has done little to rein in ministers such as Bheki Cele. Cele, in charge of the police, seems to think he is the head of a paramilitary force facing an insurgency, rather than the head of a police force intended to protect and serve South Africans.

It is also not clear why there are restrictions on when people can exercise or why there is a curfew on movement after 8pm at night. These measures will not help the fight against Covid and we must assume that President Ramaphosa has the same low regard for South Africans as most of the rest of his ministers.

The one bulwark against all-out economic chaos in the president’s Cabinet is arguably minister of finance Tito Mboweni. While the only cabinet some ministers should be allowed near is the medicine cabinet of their bathroom, the same cannot be said of Mboweni. Although his record as labour minister in the 1990s was mixed, he acquitted himself well as the governor of the Reserve Bank. His appointment as finance minister by President Ramaphosa in 2018 was welcomed by most and he has proven himself to be a fairly steady hand on the very shaky tiller. He has also come out against the poorer ideas expressed by his colleagues in the Cabinet, such as the continued cigarette and tobacco ban and the disbursing of emergency funds based on race. His public pronouncements and the release of a National Treasury document laying out what (sensible) reform was needed in the country make one think he grasps the crisis we face, and what is needed to fix it.

The fact that Mboweni serves in the powerful position of finance minister is perhaps the only reason to think that a reformer’s heart beats in the president’s chest. However, a series of cryptic, late-night tweets by Minister Mboweni makes one think he may be close to the end of his tether.

Depending how much stock you put in social media, it may be that Mboweni may not be long for the Cabinet, and the only minister who is close to a reformer may be gone.

On the balance of evidence, President Ramaphosa is not a reformer. Until a few weeks ago he was probably as popular as he had ever been with South Africans as a whole, and the time to begin reforms that would unleash economic growth was then.

But he has not. Instead it seems that we will instead double down on destructive policies such as BEE or expropriation without compensation, given his sudden fondness for RET rhetoric.

Unless we experience a course correction very soon, South Africa’s economic future will be bleak. And much of the blame for this will have to be laid at the president’s door.

PrevPreviousFRANS CONJE: ANC WILL NOT SURVIVE THE NEXT DECADE AS THE RULING PARTY
NextPRESIDENCY ADMITS CONCEALING COVID-19 INFORMATION, DA POUNCESNext