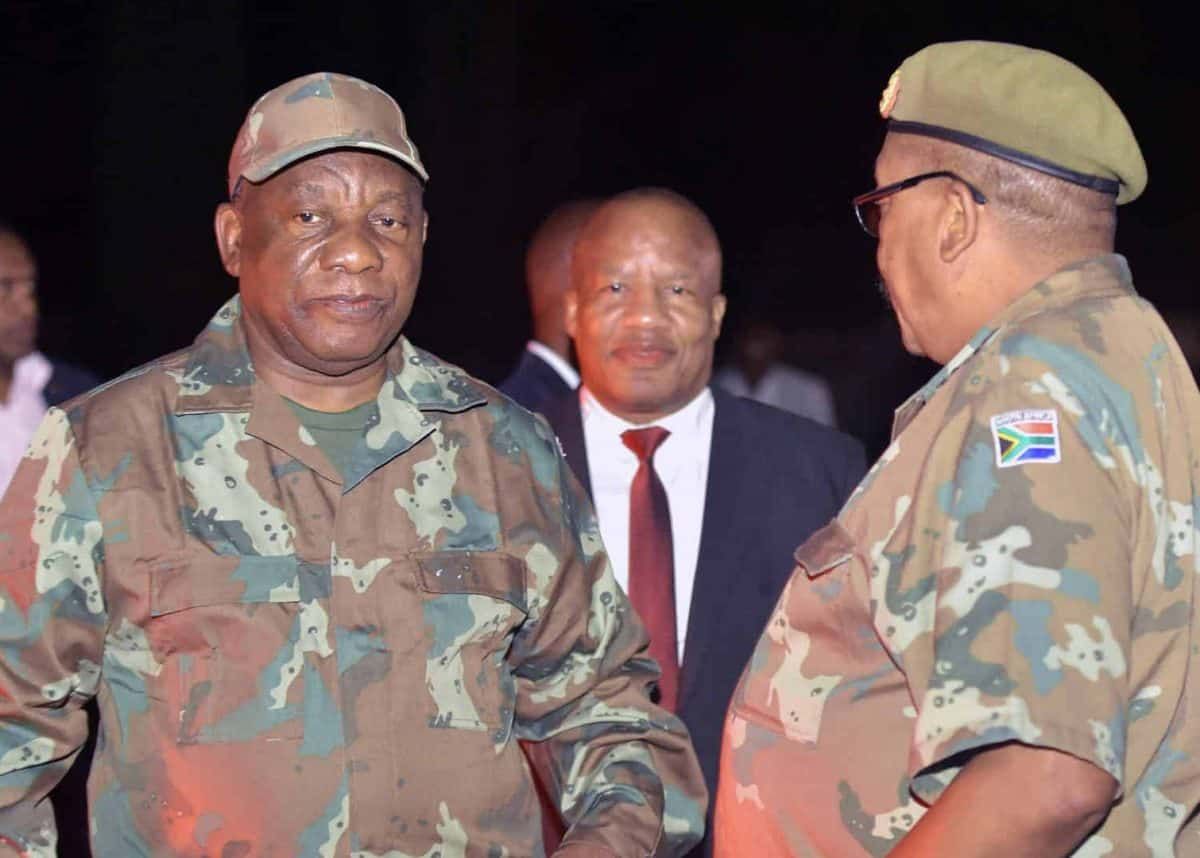 Sensational reports in a Sunday newspaper claim that the presidency and government have been concealing COVID-19 information from the public.

On Sunday 10 May reports emerged claiming that the office of President Cyril Ramaphosa have confirmed that information regarding COVID-19 has been kept from the public.

In an exclusive report, the Sunday Times claims that the government has admitted to holding back information from the public on the COVID-19 pandemic, saying it is doing so to avoid panic.

At the core of the scandal is the decision to withhold COVID-19 modelling data from the public.

“We don’t want to put these models out to the public as if they are the gospel truth,” Spokesperson for the president Khusela Diko told Sunday Times journalists.

“There is an element where we want to avoid panic in communities, and we’re also mindful of the stigma of the virus.”

THE DA COMES OUT ALL GUNS BLAZING

Democratic Alliance leader John Steenhuisen has responded by pledging to ensure that information is not withheld from the South African public.

“As Sidney Hook famously said ‘in contrast to totalitarianism, a democracy can face and live with the truth about itself’ – empowering citizens with all the facts makes them partners, keeping them in the dark makes them subjects,” Steenhuisen tweeted on Sunday.

“We will not stop until we get this information!”

Steenhuisen heads up the DA’s campaign to end the national lockdown, and the opposition leader has been critical of the testing rolled out in eight of South Africa’s nine provinces.

“There is no bravery or compassion to be found in this lockdown,” Steenhuisen posted on 8 May.

“True bravery and compassion is in the mothers and fathers, the grandmothers and grandfathers, who risk arrest or death to break this lockdown so that they can feed their families.”

DA Shadow Minister for Trade and Industry Dean Macpherson claims that there is an ideological war raging in the ANC that is taking the focus off of COVID-19.

“The irony of the ANC pleading for ‘sanity to prevail’ in the DA when they have an [ideological] civil war in Cabinet over everything from cigarettes to e-commerce and can’t get their message straight. Zero mention of the economy and the millions losing their jobs,” Macpherson said in response to the ANC’s condemnation of the DA’s calls to end the lockdown.

IN DEFENCE OF THE WESTERN CAPE

On Friday 8 May, Macpherson defended the administration of the DA-run Western Cape which has the highest number of confirmed cases of COVID-19. Macpherson attributes the high number of cases to the superior testing capacity of the province.

“One would think he would be more concerned about the complete failure of the remaining [eight] provinces to test for COVID-19 but why concern yourself with the important stuff,” Macpherson tweeted in response to reports that Health Committee Chairperson, Sibongiseni Dhlomo. The chairperson wants the National Command Centre to intervene in the Western Cape.

“The Western Cape is doing exactly what Prof. Karim said, and yet the NCC must intervene?”