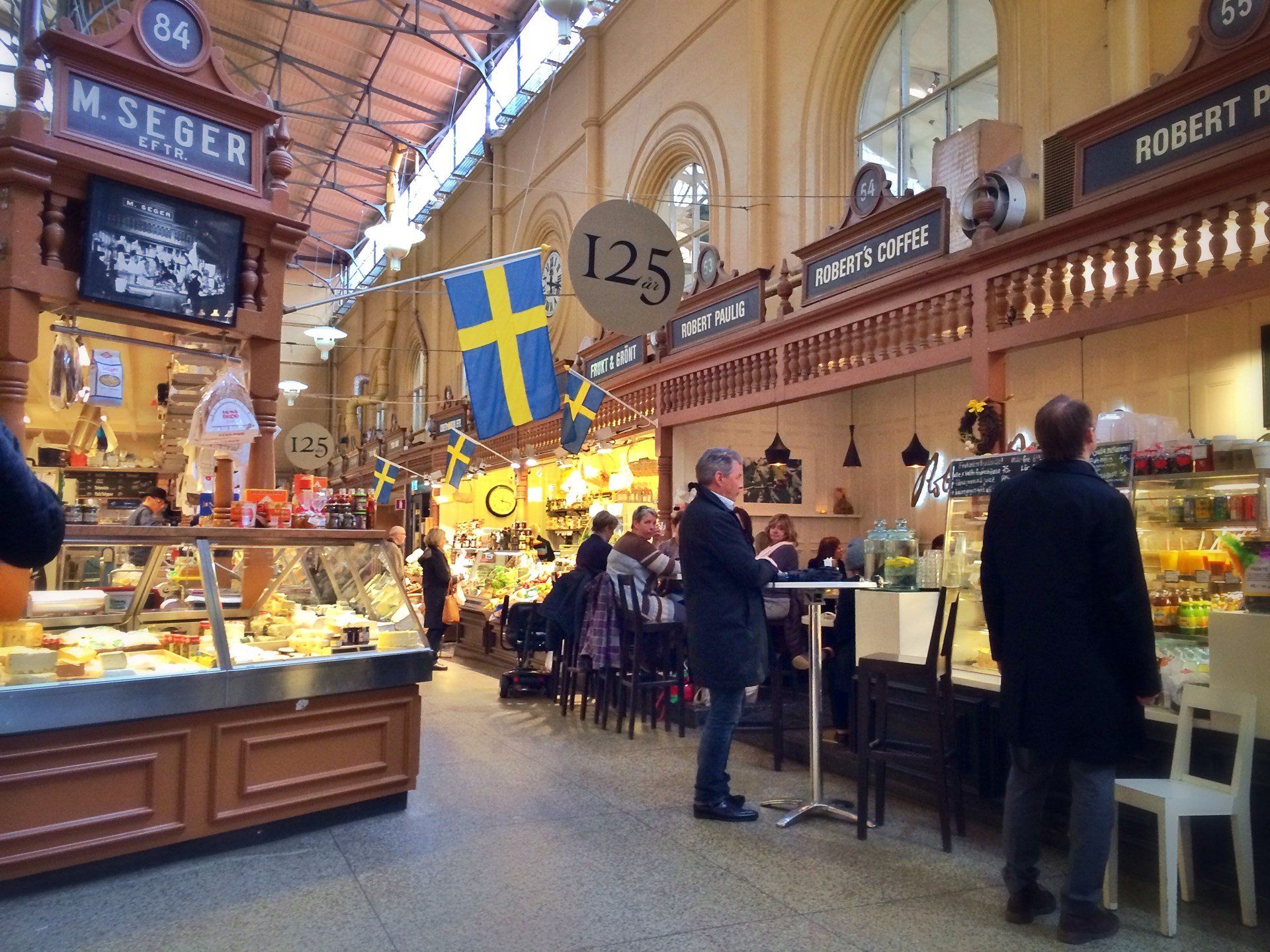 Sweden’s unique approach to the COVID-19 pandemic has been drawing a great deal of scrutiny for weeks, including both admiration and criticism.

The Swedes, unlike most other nations, have eschewed the hardline approach that has led to mass economic shutdowns and skyrocketing unemployment. Restaurants, bars, public pools, libraries and most schools remain open. While the nation’s “laissez-faire” approach has drawn rebuke from some quarters, it is also beginning to draw praise.

Officials at the World Health Organization (WHO), we pointed out April 30, stated that Sweden’s approach “represents a model” to nations seeking to end the lockdowns that have caused widespread economic disruption and placed the global economy at risk.

The debate over Sweden will no doubt continue. However, it’s important to remember that actions speak louder than words. So what are nations actually doing? As scholars observed in a Foreign Affairs article published Tuesday, nations around the world are quietly embracing Sweden’s strategy.

“Whether or not they have openly embraced the Swedish approach, many other countries are now trying to emulate aspects of it. Both Denmark and Finland have reopened schools for young children,” wrote Professors Nils Karlson, Charlotta Stern, and Daniel B. Klein. “Germany is allowing small shops to reopen. Italy will soon reopen parks, and France has a plan to allow some nonessential businesses to reopen, including farmers’ markets and small museums, as well as schools and daycare centers.”

A recent Kaiser Family Foundation report shows US states are moving in a similar direction. The vast majority of states are easing social distancing measures to various degrees (see graph below). “Non-essential” businesses are being allowed to reopen. Stay-at-home orders are being eased or rescinded. In-person dining is returning. Bans on large gatherings are being lifted.

This does not mean all restrictions will suddenly be lifted; most establishments will almost certainly have capacity limits. Nor does it mean there is no additional work ahead. States transitioning from lockdown orders will no doubt have plenty of work to keep them busy—enhanced contact tracing efforts, expanded testing, and increased efforts to protect at-risk populations.

But this has largely been the Swedish model from the very beginning. The reason others are finally embracing it, I suspect, is two-fold.

First, the initial goal of “flattening the curve” has been realized. The lockdowns, it’s important to remember, were never intended as a permanent measure. It was a first step of a larger plan, one designed to prevent hospitals from being overwhelmed.

“Most of the models suggest that ‘flattening the curve’ makes sense in phase one so you don’t overrun medical systems, but you’ve got to have a phase two,” says David L. Katz, an American physician and former director of the Yale-Griffin Prevention Research Center. “If you don’t transition to a phase two, whenever you release the clamps the virus is out in the world waiting for you, everyone is vulnerable, and that big peak in cases, and that big peak in deaths that you’re trying to avoid, really just happens at a later date.”

The problem, of course, is that somehow we became stuck in phase one. But as Katz points out, in such a case you don’t really prevent deaths; you just change the dates.

The Swedish physician Johan Giesecke recently offered a similar take in The Lancet.

“It has become clear that a hard lockdown does not protect old and frail people living in care homes—a population the lockdown was designed to protect,” Giesecke wrote. “Measures to flatten the curve might have an effect, but a lockdown only pushes the severe cases into the future—it will not prevent them.”

The wildcard, of course, has always been the hope that a vaccine or new miracle drugs might be quickly developed. That remains a possibility, but it’s a highly unlikely one, as NIAID​ Director Anthony Fauci admits.

Which brings me to the second reason I think nations are adopting Sweden’s approach. Nations are essentially left with a simple choice: maintain lockdowns and hope a vaccine (or a “cure,” as Los Angeles Mayor Eric Garceitti puts it) is developed or begin to ease restrictions.

Nations are slowly embracing the latter, and it’s not hard to see why.

The social and economic costs of these lockdowns are clear—and staggering: tens of millions of jobs suddenly gone, Great Depression-level unemployment, and nations around the world staggering into recessions. (The psychological toll of the shutdowns is harder to quantify, but media reports show suicide prevention hotlines are seeing record surges.)

While there is little debate about the social and economic costs of the lockdowns, their benefits are less clear, evidenced by Sweden and other states that have eased lockdowns and not seen an explosion in deaths. In fact, several scholars have argued that data suggest lockdowns haven’t worked at all.

Although Stone is not the only scholar to make such a claim, it’s fair to see this position as an outlier. But the degree to which the lockdowns were or were not beneficial is a subject for another day. What matters is that presently nations and states are acting, not waiting around in the hope that someone develops a vaccine or “cure” (which typically take years to develop).

To glean true preferences one doesn’t listen to what someone says. One watches what they do. Behavior is what reveals true human preferences, economists point out, not their words.

“Action is a real thing. What counts is a man’s total behavior, and not his talk about planned but not realized acts,” the famed economist Ludwig von Mises observed in Human Action. “Neither is value in words and doctrines. It is reflected in human conduct. It is not what a man or groups of men say about value that counts, but how they act.”

And what are people doing?

Right now, the world is quietly moving toward Sweden’s laissez-faire approach. For those weary of state-enforced economic lockdowns that have caused vast economic harm and resulted in unprecedented violations of civil liberties, that’s an encouraging sign.