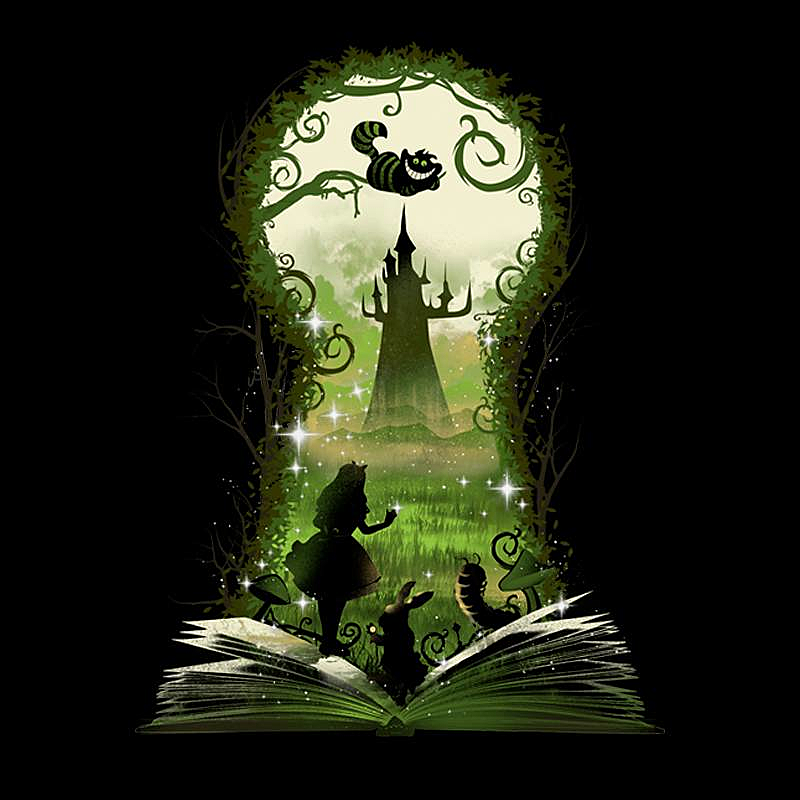 Please note this outrageously inflated statistical model employed by SACEMA at the time. No one has ever officially backed down from these clearly unscientific numbers that has still not been proved. Apparently this data played a significant role when our constitutionally challenged command council made their decision to shut South Africa down. Read those numbers carefully and then compare that to what Joe Public has known since late March. If the decision to shut down South Africa was really based on this, then we need to know whether the government’s position has shifted, and to where it has shifted, if it has indeed shifted. What we do know is that the secretive government seems to cherry pick data to suit their narrative. When will we know which model they follow? In the mean time let’s find Alice in Wonderland.

The African National Congress (ANC) government received early warnings that the loss of tens of thousands if not hundreds of thousands of South African lives to the coronavirus pandemic was inevitable, if it did not act quickly and decisively.

According to a report by News24, President Cyril Ramaphosa and his cabinet were presented with these projections by the South African Centre for Epidemiological Modelling and Analysis (Sacema) at Stellenbosch University, working with the National Institute for Communicable Diseases (NICD) sometime before he declared a state of national disaster on March 15.

The projections, which took into account a slow or nonexistent response by the government, only considered an infection rate of between 10 to 40 percent of the population and not the “60 percent to 70 percent” Health Minister Zweli Mkhize announced as likely to be experienced. According to the report, at a 10 percent infection rate at least 87,900 people would die, at 20 percent this rises to 176,000. At 40 percent, a staggering 1 million people would be infected, with 361,000 losing their lives to COVID-19, the disease caused by the coronavirus which is now infecting people on six continents.

Although it remains unclear exactly when the ANC government received these projections, it is likely that they were presented to Ramaphosa and his cabinet during the very early stages of the spread of the virus—as most of the projections were based on the rudimentary and inadequate data coming out of Wuhan at the onset of the outbreak.

Asked to make a statement on the projections made by her institution the head of Sacema, Professor Juliet Pulliam, declined to comment, but did say, “I find the increase in case numbers [in South Africa] worrying but it is not unexpected based on what has been seen elsewhere.”

The ANC government’s response to the pandemic has been exactly what the study warned against—slow and virtually nonexistent.

Healthcare and Emergency Medical Service (EMS) workers in three different provinces are already reporting being told to reuse protective masks, as supplies dwindle. Nurses, doctors and first responders in the Western Cape, Mpumalanga and the North West warn that if they are forced to reuse masks they will be at a heightened risk of contracting the virus. Many more health care workers, who chose to remain anonymous, had similar concerns.

In Mpumalanga EMS workers voiced their concerns to the South African Emergency Personnel’s Union, reporting that not only did they have to reuse masks but in many cases, they simply did not have any protective gear at all. The union has so far done nothing and is instead focusing all its energy on talks with the ANC government, exploiting the crisis to ram through a deal which would no doubt be a sell-out of health care and EMS workers.

The fear and anxiety felt by many health care workers is captured by emails exchanged between medical students at Tygerberg hospital, a specialist hospital that is likely to see the most critical patients once there is a surge in cases in the country.

“We are in crisis,” read one email according to News24. “The hospital staff exposed to COVID-19 patients will soon run out of N95 masks.” The email continued saying, “Can I please ask all 2nd [year] students to bring their unused masks.”

Anthony Reed, senior lecturer at the University of Cape Town’s department of anesthesia and perioperative medicine, added, “It is not just about masks … Everything has to be disposable in this situation—so it’s the hat, it’s the masks, you need to have some kind of visor because [the virus] can pass through any of the [tissue lining the eyes, nose and mouth].”

Reed explained that all such protective gear must be disposed of each time a health care worker meets a new patient, estimating that each worker goes through at least 14 to 28 sets a day.

“We just don’t have those kinds of numbers around,” Reed concludes. “Nobody, no country has them, it’s an international problem now that we’re going to need much more of them than we’ve ever had.”

Figures like this expose not only the bankruptcy of the South Africa bourgeoisie but the entire world capitalist system. Having spent decades making severe cuts to “social spending” this process accelerated after the 2008 financial crash. Essential services have seen their budgets slashed to the bone, while billions have been handed to the banks and corporations. Add to this neglecting to prepare for the outbreak of new pandemic, predicted many years in advance and what could have been a contained outbreak has now encompassed the entire globe, threatening to take the lives of millions.

The criminal negligence and indifference of the South African ruling elite to the unfolding disaster is summed up in comments Ramaphosa made on Human Rights Day, stating, “If this coronavirus is to leave any positive legacy, let it be that it brought all of us closer together not just for survival in this moment but for our future together as a nation that is destined to overcome this challenge.”

What the real “legacy” of this crisis will be is to expose South Africa as a country beset by social inequality, with a ruling elite sitting on top of insurmountable and explosive class tensions. Of a population of 60 million, 10 billionaires collectively control more than US$30 billion. The top 1 percent of the population owns 70 percent of the wealth, while the bottom 60 percent own only 7 percent. Most households make no more than US$90 per month. A coronavirus test costs US$80.

These staggering levels of inequality means that the measures to stop the spread of the virus which are taken in more advanced countries cannot be implemented in South Africa. Health Minister Zweli Mkhize told Sky News that because of the conditions in many townships across the country it would be impossible to “replicate strategies to contain the virus seen in other countries, like mass lock downs.”

Mandisa Madikane, a young woman who resides in a township called Kliptown and who is living with HIV, spoke to Sky News from a home she shares with seven members of her family. Capturing the anxiety that many in the townships and those living with HIV feel, she said, “This is a major virus, it has taken over the world, taking people’s lives. Am I safe or not? It is like a virus on top of another virus. I love myself … I need to take care of myself.”

Commenting on the impossibility of social distancing in these conditions she continued, “[M]e and my son, we share the same bed, in the same room. You know I am afraid of the outcome.”

The same holds true throughout the African continent. In the west African state of Burkina Faso, Boureima Baguian, a bicycle seller, told France24, “It’s worrying what is happening with this virus, but we cannot barricade ourselves like developed countries. We lack everything here—we live day to day.” He continued saying, “We cannot, for example, close the big market. If that happens, it’s not the coronavirus that will kill us but misery and hunger.”

PrevPreviousSA COVID-19 LOCKDOWN IS UNLAWFUL
NextANC STARING DEFEAT IN THE FACE: ONLY ONE THING CAN SAVE ITNext