ANC STARING DEFEAT IN THE FACE: ONLY ONE THING CAN SAVE IT 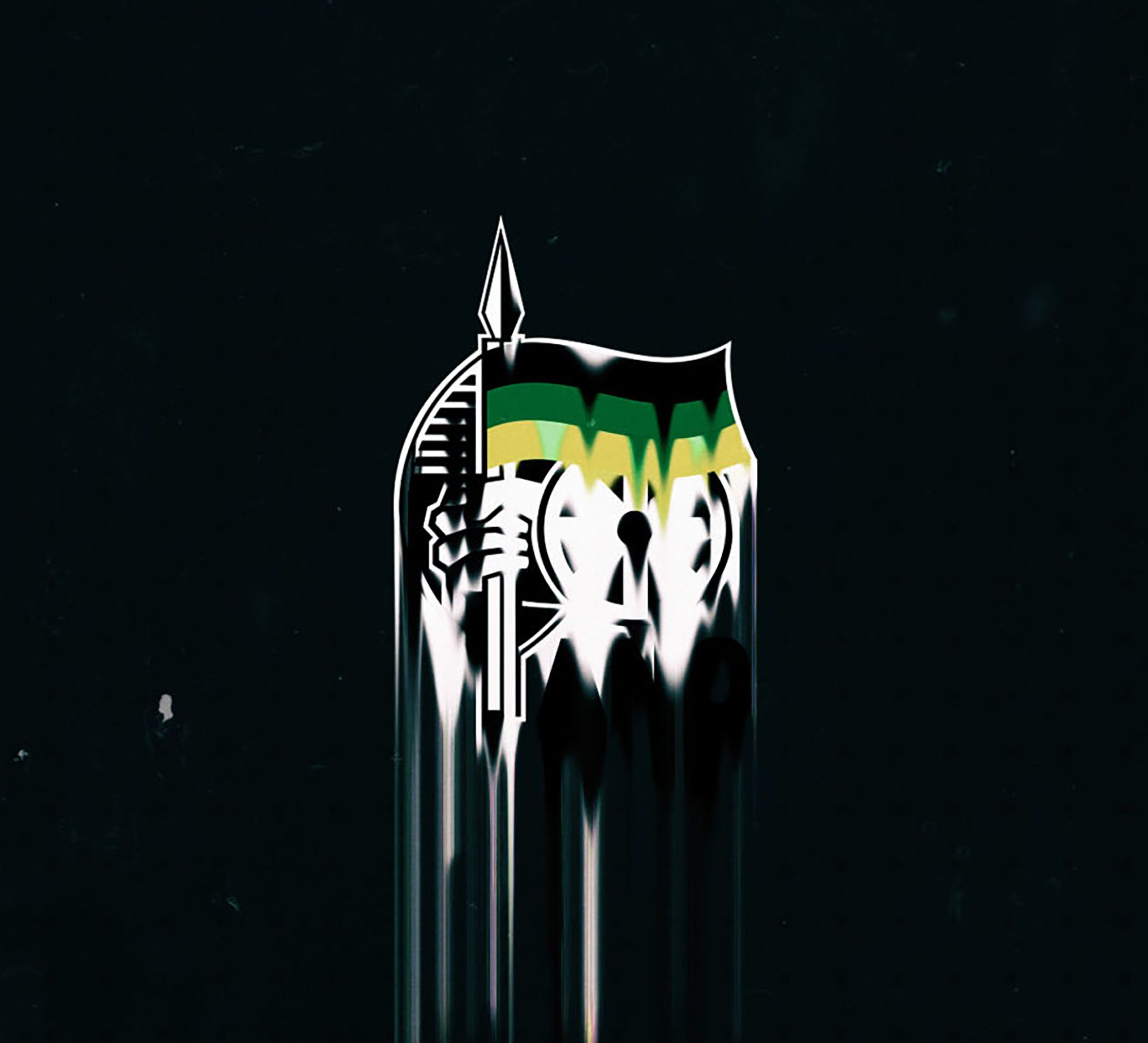 The Covid-19 crisis, exacerbated by the severe economic stress of the lockdown the government has imposed, has emerged as the catalyst likely to trigger a major political realignment, heralding the defeat of the ANC.

Conditions in the country have reached the point where I’m beginning to think the ANC has in fact already lost; given the severity of the economic fallout, I think the point of no return is already behind them.

The only way out is for the ANC to replicate the economic circumstances it was successful in achieving between 1994 and 2007, which raised South Africans’ living standards.

Contrary to popular misconception, voter support for the ruling party is influenced mainly by the living standards of households, and not enduring loyalty to the liberation movement.

But reformists in the ruling party are today a minority influence who do not command the balance of power.

The autocrats and ideologues who are in command, and who display a strong authoritarian streak, oppose the reforms on which growth, jobs and rising fortunes depend, and on which, in turn, the ANC’s survival depends.

Read this against the fact that South Africa’s economic crisis, deepened by the extended lockdown and draconian regulations limiting economic activity, comes on top of the pre-pandemic conditions of pitifully low growth, high unemployment, soaring debt, excessive state spending and wasteful investment in failing state-owned enterprises, and the scale of the risk facing the ANC becomes stark.

As South Africa entered the pandemic, there was great confidence in President Cyril Ramaphosa, but the realisation is dawning that that confidence was misplaced.

Polling shows that the fear people had of the virus is now replaced by a fear of being impoverished.

And should the government stand on the wrong side of the equation, it will pay a heavy political price. In my latest book, The Rise or Fall of South Africa, I suggest that short of destroying democratic institutions and the rule of law, and inflaming racial nationalist sentiment and hysteria, there is little prospect now that the ANC can stave off eventual electoral defeat.

Its defeat is an event that we have long advised clients to factor into their assessments of South Africa’s trajectory through the 2020s and into the 2030s.

Buttressing this thesis is data from polls conducted around the elections in 2019.

While the ANC secured 57.5 per cent of the vote, the data demonstrates that ANC support is now on the wrong side of three South African megatrends.

“Factor those observations into our assessment that ANC voters vote on their material circumstances, but that the ANC is devoid of influential reformers and structurally unable to take the decisions needed to get the economy growing, and you may begin to think that ANC defeat is not only plausible but, in fact, probable.”

“Worse for the party is that, as its support sinks, it is running out of the money it needs to run the country and sustain the patronage networks that hold the party together. Debt levels that have doubled over the past decade and a tax-to-GDP take that has reached a record high means that there is ever less public money with which to provide services or finance patronage.

“If the economic growth rate remains a fraction of the budget deficit, then the fiscal position is unsalvageable and the government may come close to running out of the revenues it needs to run the country (and hold itself together) within the same window of time ahead of the 2024 election in which it runs out of votes.

“As those public funds dry up, the ANC will find it increasingly difficult to maintain internal unity. Political parties must be held together by something – a great adversary, a common enemy, the pursuit of an ideology.

“Throughout its history, the ANC has had all of those, but one of the things that now holds it together is cash. If you remain a loyal cadre and don’t rock the boat or criticise the leadership, you will be rewarded with access to cash via the state. This might take the form of tenders or business deals or an appointment to a job in the civil service.

“That is why austerity, cutting the size of the civil service, rooting out corrupt tenders, and selling state-owned firms is such a great difficulty for the ANC. Sell any state-run company, for example, and literally thousands of cadres and party supporters will lose their jobs, precipitating terrible party infighting and conflict.”

I recount in the book how we are often asked why we don’t warn the ANC of the twin risks of bankruptcy and defeat, and advise it to return to the relative policy pragmatism of the immediate years after 1994.

And the answer is that we do exactly this.

“Our advice to the ANC remains to return to GEAR. We have explained to its leaders that their support hinges on the extent to which the material circumstances of its supporters improve, and that, for this, it needs very high levels of economic growth.

“In private, some ANC leaders agree, but in the media a greater number counter with ideological arguments about pursuing a ‘great revolution’, ‘defeating the capitalist economy’, countering ‘apartheid-era property relations’, and so on.”

I argue in the book that it is not a coincidence that as the political fortunes of the ANC turn, the party focuses on changing the Constitution, and specifically its property clause.

“It is because the public funds cupboard is increasingly bare that some in the party are pressing ahead so aggressively to give the state the power to expropriate property so that it might – through prescribed assets, for example, or a national social security fund – get its hands on private funds and apply these to bailing out the state, in order to launder the proceeds into its patronage networks in the hope that these can be held together for a while longer.

“And because property rights are also intrinsic to human liberty in every free and open society, eroding those rights opens the way to eroding civil rights and the rule of law … More so for the fact that our polls reveal more and more people beginning to doubt whether they should continue to vote for the ANC.”

A key point I made in an online media briefing recently is that the big test for South Africa’s democracy will come when a change of government is a real prospect.

It is only when the ANC confronts the possibility of defeat that we will know how robust our constitutional democracy really is.

And that is the moment now approaching.

– Frans Cronje is CEO of the Institute of Race Relations. The Rise or Fall of South Africa by Frans Cronje is published by Tafelberg, and is available on eBook Platforms Amazon; Snapplify; Kobo. It will be published in hard cover after the lockdown.