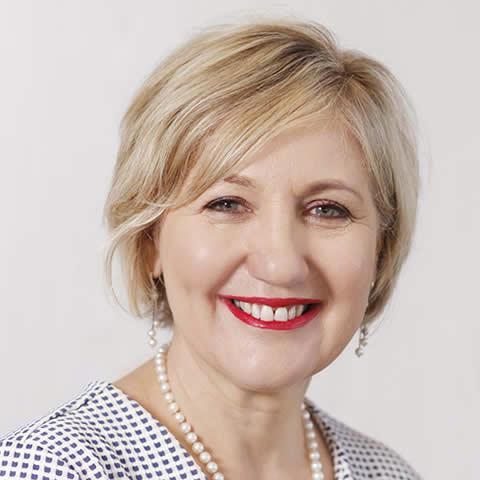 Department of Health acting director-general Dr Anban Pillay “abused the power” of his office when he wrote to the chairperson of the South African Medical Research Council (SAMRC) to recommend an investigation be launched into its president, Professor Glenda Gray, the Academy of Science of South Africa (ASSAf) said on Monday afternoon.

In a statement signed by Professors Jonathan Jansen, Barney Pityana and Brenda Wingfield, ASSAf said it found Pillay’s actions “extremely alarming” and said it represents a violation of the constitutional right to academic freedom, which includes the right to freedom of academic research.

The SAMRC on Monday morning apologised for Gray’s comments, in which she criticised the state’s lockdown policy, and said it would institute a fact-finding investigation into the “damage” the comments might have caused.

It also banned any of its staff from speaking to the media until the matter of Gray’s comments was resolved.

Pillay had requested an investigation into Gray’s comments, claiming she had “made a number of false allegations against the government”, GroundUp reported last week.

ASSAf said it wishes to record “its grave concerns about the political attack” on Gray, who is one of its members.

“Pillay did something that should raise red flags in our constitutional democracy,” ASSAf said.

“We, therefore, wish to record our objection in the strongest possible terms to what appears to be the bullying of a scientist, who not only heads up one of the nation’s most prestigious research institutions, but who has a history of courageous service as a medical professional in fighting epidemics, such as HIV/AIDS and now Covid-19.”

ASSAf said Pillay asked for the investigation into Gray simply because she held different views from the political authorities on the lockdown restrictions.

“Without much subtlety, [Pillay] reminds the Board Chair that the SAMRC is ‘an entity’ of government, implying that scientists working there have no independent voice.”

Gray has been at the forefront of a public spat between the health department and South African scientists over lockdown regulations, after she told News24 in an interview that the country’s lockdown approach was “unscientific”, a claim she has since denied.

Gray, an acclaimed HIV vaccine specialist, paediatrician and an expert in HIV mother-to-child transmission, is a member of the 51-member Ministerial Advisory Committee (MAC), which advises the government on matters relating to the management of the Covid-19 pandemic.

In the interview, she claimed there were increased malnutrition cases in children at Chris Hani Baragwanath Hospital.

Gray clarified that she did not criticise the lockdown or the extension of the lockdown. She said it was, in fact, critical, but emphasised that her critical comments related to some of the regulations.

ASSAf said Health Minister Zweli Mkhize had a “measured reply” when he disputed aspects of Gray’s remarks in a statement last week, but it’s Pillay subsequent actions which are concerning.

The body said scientists around the world disagree on Covid-19 modelling projections of infection and death rates, as well as the effectiveness of full and partial lockdown strategies.

ASSAf said Covid-19 is a new virus and nobody has perfect knowledge on the course and effects of the disease on the human population.

“It is in this context that we believe Professor Gray’s views were completely within her competence as a researcher and medical specialist of international standing. It is also her right as a scientist to differ from political authority on questions of science.”

The body said freedom of scientific enquiry is fundamental to the health of the country’s constitutional democracy.

Academics and researchers need the space to undertake independent research in an environment that is free from fear, intimidation and political interference, ASSAf said.

“To threaten researchers and to muzzle their voice would have a chilling effect on creativity, innovation and experimentation.”

PrevPreviousThe South African Illicit Trade
Next‘SA can’t pull itself up by its bootstraps. There isn’t money’Next