Government agrees to a R21 billion new bailout for SAA 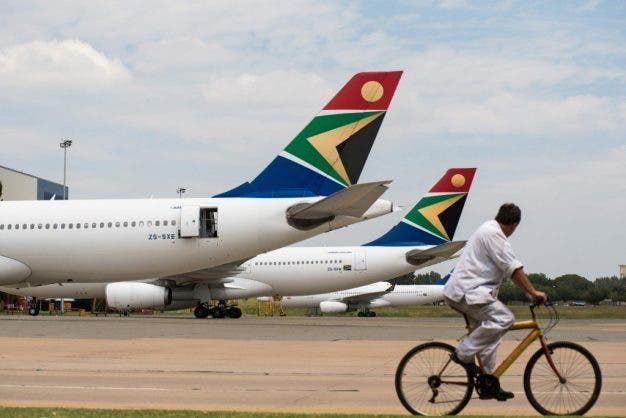 The draft business rescue plan can be accessed here.

This proposal is part of a plan for a re-imagined ‘new airline’ that is to be established as a state-owned company by the government in terms of the proposed restructure.

According to the draft business rescue plan, “government has agreed to” provide funding for the following:

That the BRPs are now singing from the same hymn book as Gordhan clearly shows that the minister has hijacked the process.

If this draft business rescue plan is approved in its current form, SAA will continue to be a fiscal blackhole for years to come. The BRPs are projecting that the “new SAA” will trade at massive losses totalling R 19,9 billion for the first three years:

These losses exclude trading losses by Mango, SAA Technical, Air Chefs, and SACC subsidiaries which are also likely to rake up tens of thousands or even billions of rands in losses.

The insanity that is the “rescue” of SAA, on the basis laid out by the BRPs, should not be given any serious consideration. The only credible course of action for the BRPs is to apply to court for the liquidation of SAA as is required by Section 81 of the Companies Act.

PrevPrevious“So the real scandal is: Why did anyone ever listen to this guy?”
NextIt’s not the virus, but the lockdown, stupid!Next