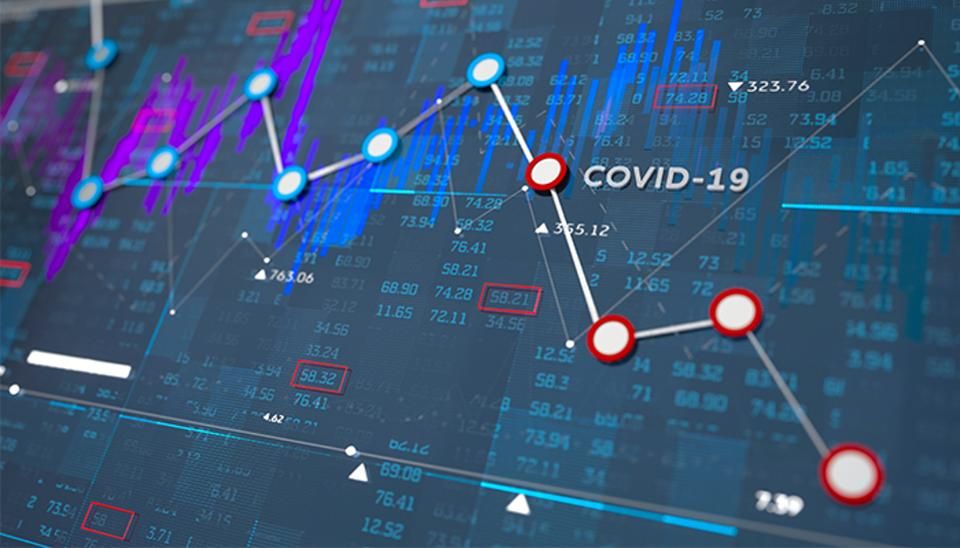 The African National Congress’s (ANC) vision of a ‘new economy’ is now on the table, marking an apparent victory for the Radical Economic Transformation faction. Now that the ‘new economy’ vision is out, President Cyril Ramaphosa will no longer be able to convincingly sell the country as an investment destination.

It is a vision for a far bigger state with plans that include new state enterprises, and big spending on infrastructure. It will be financed, in part, by private pensions, through prescribed assets, and a Reserve Bank with compromised independence.

Its implementation would mark the defeat of any prospects for structural reform that included sell-offs and liquidations of state enterprises, or introducing flexibility into the country’s wage structure to allow greater job creation. There is no plan in what has been revealed so far to address the government’s dangerously high budget deficit and growing debt.

Its implementation will only speed up the prospect of further downgrades in the country’s credit rating, as it will set us on a path to further economic contraction.

Ultimately the big risk in the plan would be that the failure to address the deficit and growing debt would translate into a banking crisis, as government becomes unable to service its debt. That was precisely the big warning from the Reserve Bank in its Financial Stability Report released last week.

Government difficulty in servicing its debt, a contracting economy, and an erosion of central bank independence would almost certainly lead to a spiral of decline, a financial crisis, bankruptcies, mass unemployment, shortages, and hyperinflation.

The ‘Post-Covid-19 Economic Reconstruction, Growth and Transformation Plan’ appears to have official status in the party and government. According to the Sunday Times, the key National Executive Committee has endorsed the plan drawn up by the chair of the ANC’s Economic Transformation Committee, Enoch Godongwana. Some of the ideas put forward in the document appeared in the president’s talk to the South African National Editors’ Forum over the weekend. So it is unlikely that this is mere talk to appease a faction in the party.

Much of what is in the plan has been ANC policy for some time, but the document brings it all together, to take advantage of the impetus given by the Covid-19 crisis to address, in the president’s words, ‘racist and colonial legacies’.

The difference is that there is now ‘more policy space for progressive policies despite fiscal constraints’, according to Godongwana’s document.

There is a clear desire to exercise far greater control of the private sector under the guise of the developmental state. While the document draws on the example of post-war Japan’s close relationship between the state and large companies, this sort of proposed guidance would seem to be of a far greater magnitude. How this might be implemented in South Africa is unclear, but the ANC document proposes that an economic co-ordination function be set up in the Presidency.

‘We want a much more assertive state which is not cajoled or bullied by the private sector,’ South African Communist Party head Solly Mapaila told the Sunday Times.

Throughout the ANC era, the private sector has overwhelmingly fawned on government. The bosses have done empowerment deals with politically connected individuals, endorsed labour legislation that has gone against shareholder interests, and have rarely so much as uttered any opposition in public.

There is now no chance of privatisations or liquidations of the big, failing state enterprises. The government plans to create a new airline out of the failed South African Airways (SAA). There are also plans for a new state pharmaceutical company and a State Bank. The State Bank is designed to challenge the oligopoly of existing banks and ensure funds go toward development. This, even though South Africa’s old banking oligopoly is largely a thing of the past, with recent new entrants gaining market share.

For most of its tenure in office, the ANC has tried to restructure state enterprises in the face of continuing bad governance. Fresh board appointments, plans and promises have failed to achieve a turnaround at Eskom, Denel, and others.

The reconstruction plan marks a government doubling down on bad policy, based on the faulty reasoning that ‘the state is now more capable, we have learned our lessons, and this is all needed for inclusive broad-based growth’.

Under the ‘New Economy’ vision, we are a step closer to the forced use of private pension funds, prescribed assets, and the use of the Reserve Bank as a source of funding for the Development Finance Institutions (DFIs). These include the Development Bank, the Land Bank, and the Industrial Development Corporation. Godongwana told the Sunday Times that the rationale for this was that pension funds must go through asset managers to invest in DFIs, which raises the cost of those funds and, as a result, the funds go to the stock exchange. ‘It undermines development objectives,’ he said.

Large pension funds pay their asset managers competitive rates and they are mandated to run balanced portfolios within the rules. Certain portions are allocated to bonds, equities, properties, and cash. The benefit of hiring asset managers is that they are accountable and can be fired without notice. Having government prescribing assets introduces gross unaccountability into the management of these assets. Besides, the recent default by the Land Bank and the contribution by the Development Bank to the SAA bailout do not make these attractive investments.

Ramaphosa is widely viewed as a consensus politician. But there is no consensus to be found between Radical Economic Transformation ideas and those of reform and fiscal prudence. It is simply not possible to have both at once.

The next key date on the South African economic calendar will be 24 June, when the adjustment budget is presented. The Treasury is expected to say how it will fund the extra R370 billion of the R500 billion in spending to support the economy through the Covid-19 crisis. Non-conditional loans from the World Bank and IMF, and bilateral arrangements, will not go far in filling the gap. South Africa’s extra borrowing is putting increasing upward pressure on the interest rates at which it pays to borrow. The past few budgets have simply recognised reality, but kicked the can down the road. Reconciling the ‘New Economy’ vision with the ability of the state to raise funds will be impossible.

With vastly increased spending and a contracting economy, the deficit will probably be pushed well over 10 percent of GDP. With these financing difficulties, government will have to resort to borrowing on conditional terms from the IMF and changing policies, or raiding pension funds and forcing the Reserve Bank to accept its debt.

Last week the Reserve Bank warned that, with 15 percent of South African commercial bank assets in government bonds, there is a growing threat to financial stability. ‘The banking sector-sovereign nexus is presently a threat to financial stability due to government’s large and increasing financing requirements,’ its Financial Stability Report warned.

A ‘New Economy’ vision, if implemented, would be a tortuous path to crisis. The pain of structural reform would be the shorter and easier route, but a less politically palatable path to growth.