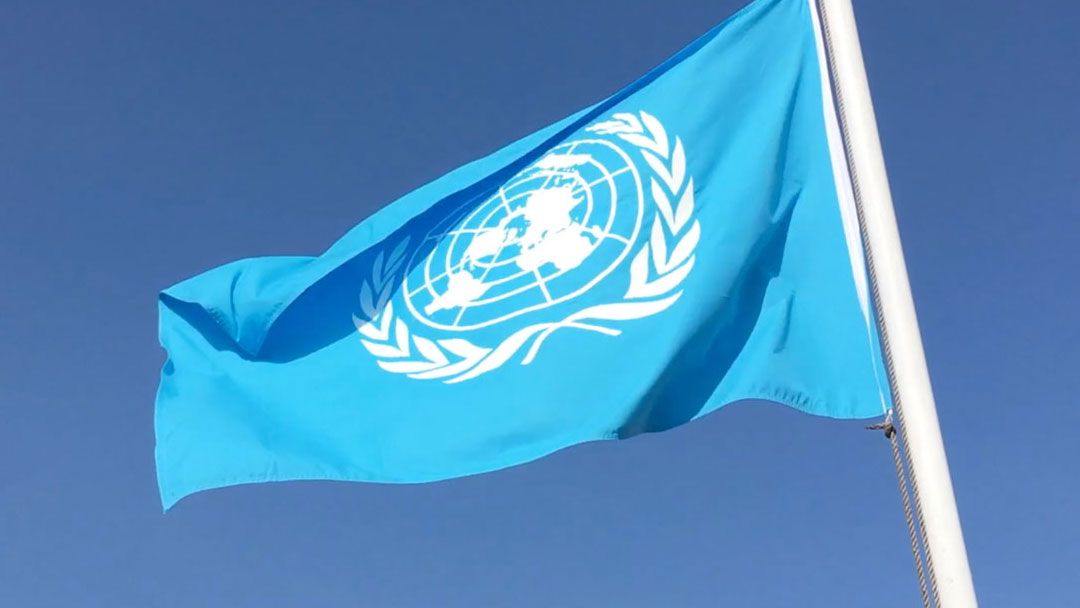 Lobby group AfriForum has laid charges against the government at the UN High Commissioner for Human Rights over “draconic regulations and the brutal enforcement of the lockdown to combat the Covid-19 pandemic”, as well as what they say is a racial agenda promoted with tourism relief funds.

In a statement on Wednesday, the organisation said it had requested the high commissioner to launch an investigation into “violation[s] of civil freedoms in South Africa”.

The charge follows a High Court judgment declaring regulations surrounding Level 3 and 4 of the lockdown irrational.

Previously, the UN Human Rights Office raised concerns over excessive use of force in several countries, including South Africa.

The organisation said the charge relates to law enforcement brutality against citizens while implementing the lockdown, “as well as the fact that the government uses the pandemic as an opportunity to promote a particular race ideology”.

It also related to regulations surrounding the forced quarantine of Covid-19 patients and tobacco ban, as well as AfriForum’s court battle with the tourism department and the B-BBEEE criteria applied in the Tourism Relief Fund, which, it said, promoted a “racial agenda”.

AfriForum took the minister of tourism to court over the application of BEE to determine who could be eligible for emergency funding.

The case was dismissed as Judge Jody Kollapen ruled it did not give unfair advantage to black companies.

But, according to AfriForum: “It is shocking that the South African government decided to further its racial agenda by abusing relief provision to struggling enterprises – especially at a time when everyone in the country is supposed to stand together against the mutual enemy Covid-19.

“These discriminatory policies – which are based on race, during a crisis no less – are toxic and immoral, and must be condemned,” it said in the letter to the office.

The organisation also alleged that the government was committing human rights violations “under the guise of the national lockdown”, saying law enforcement have used a heavy-handed approach to enforce the lockdown – beating people with whips, firing rubber bullets and in some cases, allegedly killing people.

It says the purpose of the charge is to pressure the government to amend regulations so that it no longer violated human rights.