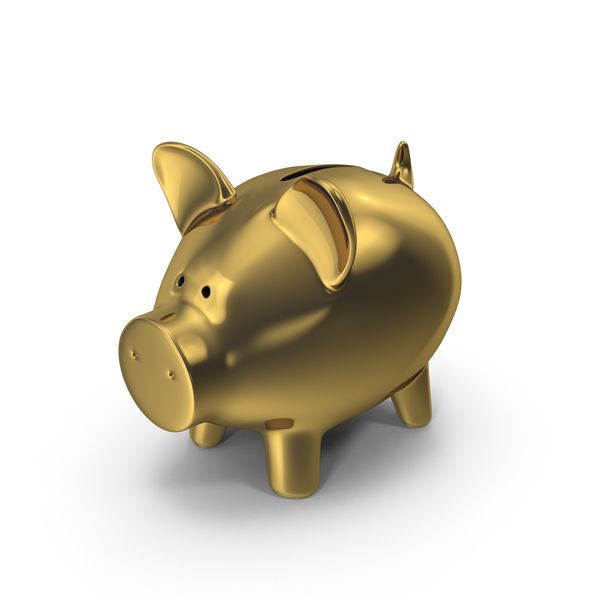 The South African Communist Party (SACP), which has long used its dominance over the African National Congress (ANC) to set the policy agenda for the ruling party, reiterated last week that it wants to ‘mobilise’ the ‘ample resources’ in both ‘public and private financial institutions’ to finance ‘sustainable recovery and development’ by introducing ‘investment requirements’ or ‘prescribed assets’.

In similar vein, a leaked ANC discussion document proposes to ‘Amend Regulation 28 of the Pension Fund Act in order to increase the access of the savings of South Africans to fund long-term infrastructure and capital projects…at a reasonable rate of interest’.

As the Democratic Alliance (DA) puts, it, ‘this is ANC-speak’ for compelling pension funds to invest in government and state-owned enterprise (SOE) bonds, along with capital projects financed by the Land Bank (currently in default on its debt) and the country’s other development finance institutions.

The pensions pot is particularly attractive because its value stands at some R4 trillion. And Regulation 28 can easily be used to the state’s advantage because it already allows the government to set binding parameters for pension fund investments by limiting, for example, the extent of the equity or foreign exposure they may have. Those parameters can be changed by appropriate regulation and without having to push an amendment bill through Parliament.

The ANC/SACP alliance has thus been wanting for many years to compel pension funds to invest in the developmental projects of its choice. This is the first time, however, that specific wording for amending Regulation 28 has been put forward.

Some 11 million South Africans with pension savings now confront an increased threat that the monies they have accumulated over years of hard work and thrift will be siphoned off to help fund new state projects unlikely to be any less disastrous than previous ones have proved.

Construction costs – which were initially put at R69bn for Medupi and R81bn for Kusile – have already ballooned to more than R300bn. Yet the new units, according to energy expert Ted Blom, could well cost another R200bn to complete. Billions more will still be required thereafter to rectify their many defects.

Relevant too is the Passenger Rail Agency of South Africa (Prasa), an SOE with a monopoly over the provision of commuter and inter-city rail services. Its recent capital expenditure on upgrading its locomotives and other equipment has likewise been plagued by irregular spending and pervasive corruption.

Prasa also seems to have specialised in buying equipment unfit for purpose: locomotives too tall to fit under railway electricity cables or align with existing platforms – and supposedly high-speed electronic passenger gates that in practice have to be operated manually.

A similar story is evident at Transnet, an SOE with a monopoly over freight rail in the country. In March 2014 Transnet signed four contracts for the purchase of 1 064 locomotives with South China Rail and three other companies. But the contracts were ‘unlawful and irregular’ from the start, as subsequent investigation has shown. In addition, the R54.5bn price tag was a major escalation on the original estimated cost of R38.6bn – with the difference going mainly to benefit those linked to the notorious Gupta family.

Performance at PetroSA is also worrying. In 2015 this SOE wasted R15bn on a failed gas exploration quest in an area off South Africa’s south coast where Total has since discovered a huge gas and oil reserve. The contrast in the success rates of the two entities, as former Financial Mail deputy editor Sikonathi Mantshantsha has pointed out, could not be more stark.

Inefficiency, wastage and poor performance are evident in the capital projects undertaken by the public service too. To name but some examples: 87% of RDP houses are badly built ‘high-risk’ structures; essential water and other infrastructure cannot be expanded because the state (in the words of former finance minister Trevor Manuel) lacks ‘the capacity to get projects off the ground’; and vital financial controls over these (and other) projects are persistently disregarded because ‘inadequately skilled people’ have been appointed to ‘crucial positions’.

The ANC/SACP alliance is now trying to pretend that compelling pension funds to invest in the state’s capital projects will give pension fund members rare opportunities to invest in ‘real assets’. Little could be further from the truth.

Capital projects managed by inefficient and often corrupt state entities are unlikely to generate adequate returns for those compelled to invest in them. The pensions grab also has far more grubby motives than the alliance is willing to acknowledge.

Needs of the revolution

Much of the underlying aim is ideological: to ‘mobilise…the immense resources…controlled by…private capital’ into serving the needs of the revolution, as the SACP states in The South African Road to Socialism.

Practical necessities weigh heavily in the balance too, as tax revenues and public borrowings can no longer meet the scale of need. As the International Monetary Fund has recently warned, the budget deficit will rise to 13% this year and public debt as a percentage of GDP to 86% in 2021. Ratings agency S&P estimates that the interest bill on government debt will consume 22% of government revenue by 2023, sharply up from 14% last year.

But the ruling party requires a constant flow of fresh funds to sustain its patronage machine. Nor is it willing to heed the truth of Margaret Thatcher’s pithy saying that ‘the problem with socialism is that eventually you run out of other people’s money’.

These are the real reasons why pension funds are now in the ANC’s crosshairs – and why the ruling party is indifferent to the increased economic suffering its rapaciousness is likely to cause to 11 million people and their families.