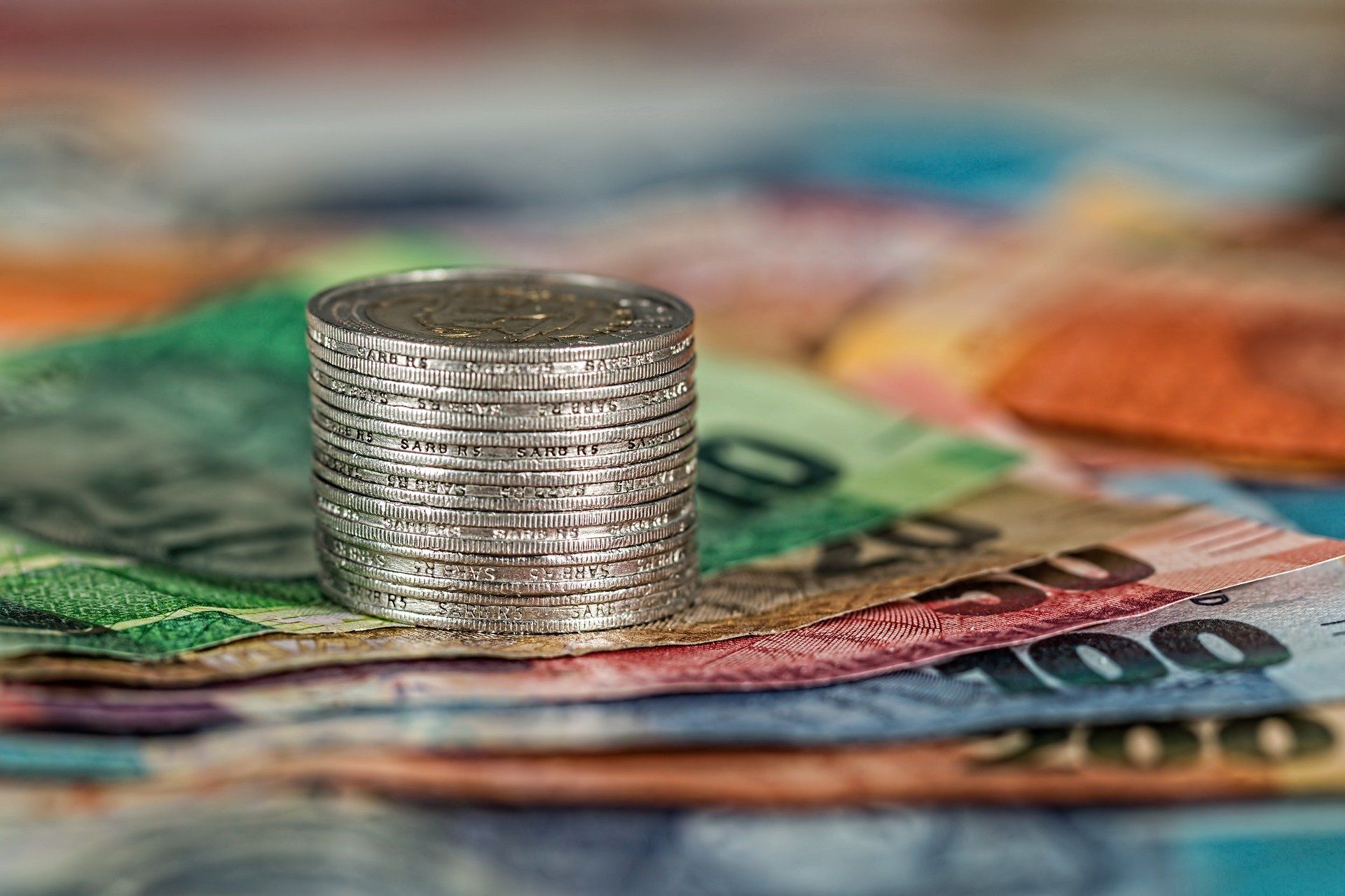 The South African economy, like many emerging and developing economies, has high levels of poverty. As with many such countries, there are three primary objectives to reducing poverty, unemployment and inequity. These three objectives take precedence over almost all other goals.

The only long term means of achieving these objectives is to increase the country’s economic growth rate. South Africa is in a unique position to achieve these objectives as it has an abundance of natural and human resources with a robust infrastructure to build on. The natural resources in terms of commodities are one of the richest in the world, while the country has available a skilled workforce and an abundant unskilled workforce. The country also has a robust but rapidly weakening infrastructure to build on to support economic growth.

The country is short of capital to finance development. The state requires long term finance, not fast return and changeable financial and monetary flows. Investors need to have confidence about the long term economic, political and social policies and have faith that the current and future governments will continue to support business investment, both foreign and domestic.

The immediate need is that the economy needs to recover from the lockdown implemented following the Coronavirus outbreak urgently. There is every indication that the lockdown has caused and is continuing to cause widespread economic and social damage. Extreme poverty, starvation and hunger have increased at exponential rates which could cause social unrest violence and even revolution. The basic fact is that the lockdown has achieved a slowdown of the spread of the disease, but it does not prevent the disease.

It is not just a question of returning to business as usual. The GDP economic growth must be capable of achieving the GDP growth recommended in the National Development Plan of over 5% per annum. Only by doing this can the primary objectives of reducing, poverty, unemployment and inequality be achieved.

It is a question of rebuilding confidence. Many of the steps that are required to be taken are challenging political, economic and social issues. Nobody disputes that the economy must be transformed. Unfortunately, while many of the policies are well-meaning, they are being used to further corruption and self-enhancing agendas for favoured individuals and a political elite. These are hindering business confidence and investment:

Reducing corruption & state capture while restructuring & improving the competence and the financing of SOEs. Many need to be privatised or at least made into public-private partnerships.

Embarking on a programme to reindustrialise the nation and ensure the country has the infrastructure to grow. The programme requires increasing the ability of investors and businesses to do business including reviewing well-meaning policies such as affirmative action and BEE. The economy needs to utilise the best trained and qualified people whatever race or religion they may be;

Improving education with the focus changing to work-related and skills training and education. Not everyone is suited to academic university education;

Improving industrial and business relations need to be improved. At present, there are too many political groups that have anti-business and racialistic attitudes. The relationship between business entities and businesses has deteriorated substantially because of hardening antiwhite and anti- WMC attitudes;

Giving business investment and individuals certainty regarding ownership and control of their assets. An ongoing problem remains the threat of expropriation of land without compensation. This uncertainty needs to be eliminated;

Scrapping plans for the National Health Insurance Scheme (NHI) and consider an alternative scheme. The project is unaffordable for a developing country such as South Africa and in the process will wreck what is deemed to be a world-class private health-care system.

Many laws and taxes must be eliminated as they effectively only raise the cost and increase the difficulty of doing business in South Africa; examples are the carbon tax and sugar tax. Eliminating minimum wages or at least ensuring that these levels are set at extremely low levels is another example. While the actions are well-meaning, they only lead to increases in unemployment and inefficiencies.

Finally, in this list, there are many calls by experts for the promotion and development of small business & entrepreneurship. It must be recognising that real growth in an economy results from the growth and expansion of large and middle-sized companies and the role they play in developing megaprojects. The risk of failure of small and entrepreneurial businesses are high, and costs are therefore high. Current attitudes toward large companies must change. South Africa has virtually destroyed its construction and mining industries. This process must be reversed.

The most effective way of creating growth opportunities and creating opportunities is to focus on developing South Africa’s vital infrastructure. This has been done before in South Africa’s history when the country was facing significant economic problems and hurdles. This included the major dam build programme, including Gariep, the development of Richards Bay and Saldanha Bay harbours amongst others. Historically, Dr Hendrik Van Der Bijl built and developed the drivers of the SA economy, namely Eskom, Iscor, Vander Bijl Engineering, amongst others.

It should be noted that Dr Van Der Bijl did believe the state must provide the infrastructure for private business to thrive. Too many think that this means embarking on nationalising business. He set out his philosophy in these words: “It is not the Government’s function to do everything for its people, but it is its duty to create conditions that will encourage enterprise, not the type of enterprise that results in the unfair enrichment of some at the expense of others, but enterprise that results in equitable distribution of all the benefits.”

Similarly, the words of Churchill should also be heeded: “If you destroy a free market, you create an illegal market. If you make ten thousand regulations, you destroy all respect for the law.” – Winston Churchill

Rob Jeffrey is an independent economic risk consultant. He is the former MD of Econometrix and continues to consult for them. He was MD of Dorbyl Structural Engineering, Chairperson of the Constructional Engineers Association (CEA), the CEA representative on SEIFSA, and an executive member of the Association of Steel Merchant Stockholders.

Rob’s recent report, “Steps necessary to revitalise and create long term growth in the SA economy”, was published by the Free Market Foundation.

The views expressed in the article are the author’s and are not necessarily shared by the members of the Free Market Foundation.