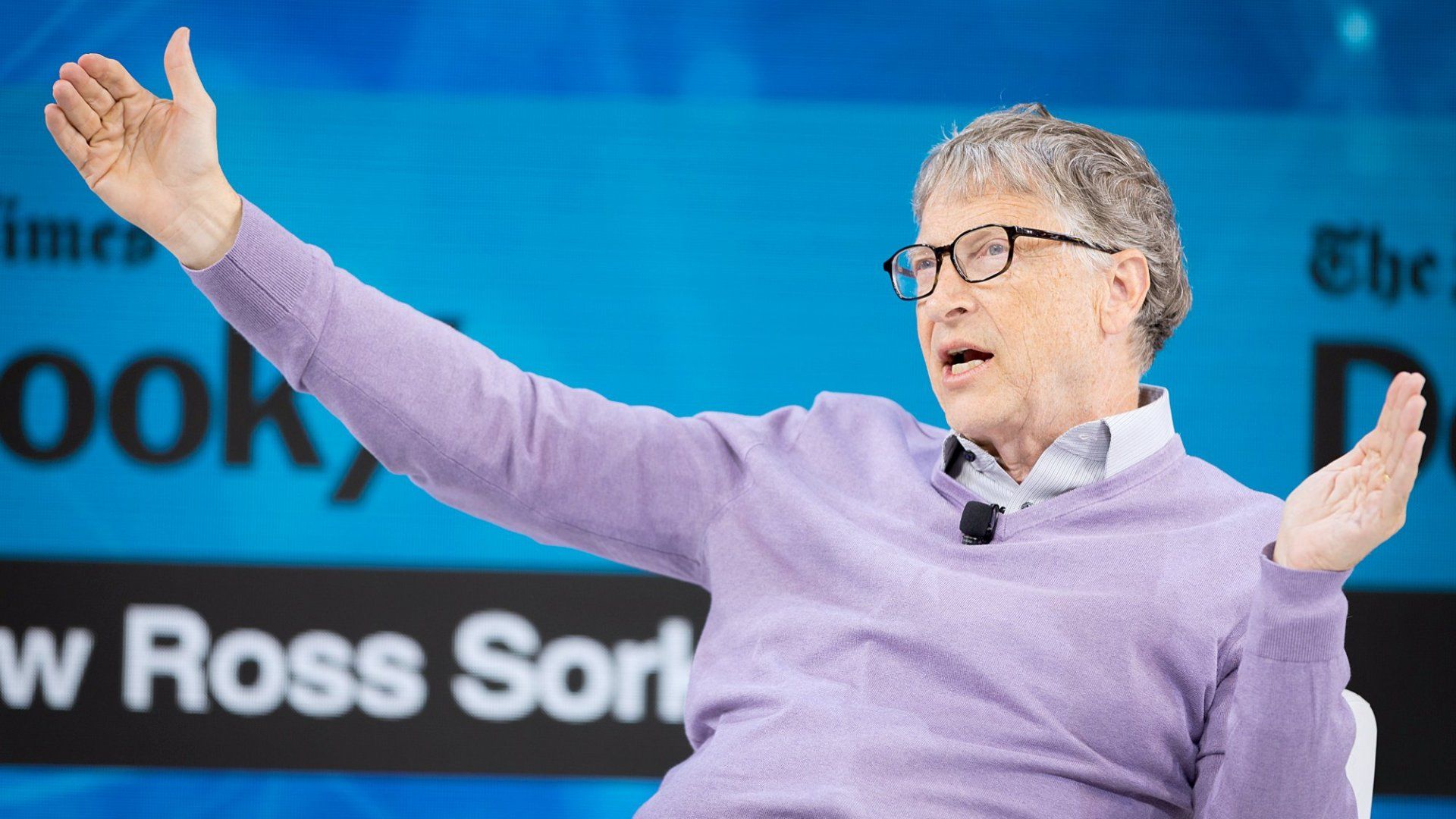 According to Bill Gates, who appeared on a CNN Town Hall on Thursday, the U.S. system for coronavirus testing is mostly pointless as it currently exists. It isn’t that testing is inherently unhelpful. The problem is the way it’s being conducted in this country.

“Our system fails to have the prioritization that would give us an accurate picture of what’s going on,” said Gates. That seems like a pretty significant problem as the country–and the world–wrestles with the tension of balancing public health with restarting an economy that has essentially shut down in many places.

Figuring out the best way to lift stay-at-home orders in effect in many states depends on having an accurate picture of where and how the virus is spreading. That depends on primarily two things–testing and contact tracing. While technology companies like Apple and Google are working on building contact tracing into their mobile devices, the key is still getting people tested in a way that will help us move forward.

The first problem is that it’s hard to use testing as a measure of whether we’re ready to reopen because we aren’t testing the right people. Gates points out that if we’re measuring readiness by the number of tests conducted, the problem is that there are many people being tested multiple times because of their job function, for example. On the other hand, there are entire communities where testing is almost non-existent.

“If you’re a high-income person, you can get tested a lot of times, If you’re low income, you’re not likely to get tested at all,” said Gates.

The second reason is that testing is simply too slow. By the time you’re tested, you may already be contagious, usually for a few days. Then, it takes a few days to get a result, during which time you may also spread the disease.

“If you get your test result within 24 hours so you can act on it, then let’s count that,” Gates said. The problem, according to him, is that right now, most test results takes three to four days. Those are days when you can still spread the virus, and, as Gates points out, “what’s the point? Do you just write apology notes to the people you ran into for the past three days?”

There’s a greater point here, which should be a lesson for every business. The first is that having a plan matters. Every business needs to consider, right now, how it will safely reopen its doors. In some cases, that may look very different from two months ago. And, I’m not just talking about restaurants. Remote work has already become the new version of normal for millions of workers, and I’m not so sure that will change any time soon.

The second takeaway is that how you measure your plan’s effectiveness matters just as much as the plan itself. If you aren’t analyzing the correct data, it can be easy to draw conclusions that aren’t accurate.

In the midst of a pandemic, as Gates points out, there’s never been a more important time to be precise about what it is that we’re trying to accomplish, and how we get there.

PrevPreviousFallible Fergusson and his fallacies vs myopic science.
NextWhy unreliable tests are flooding the Coronavirus conversationNext