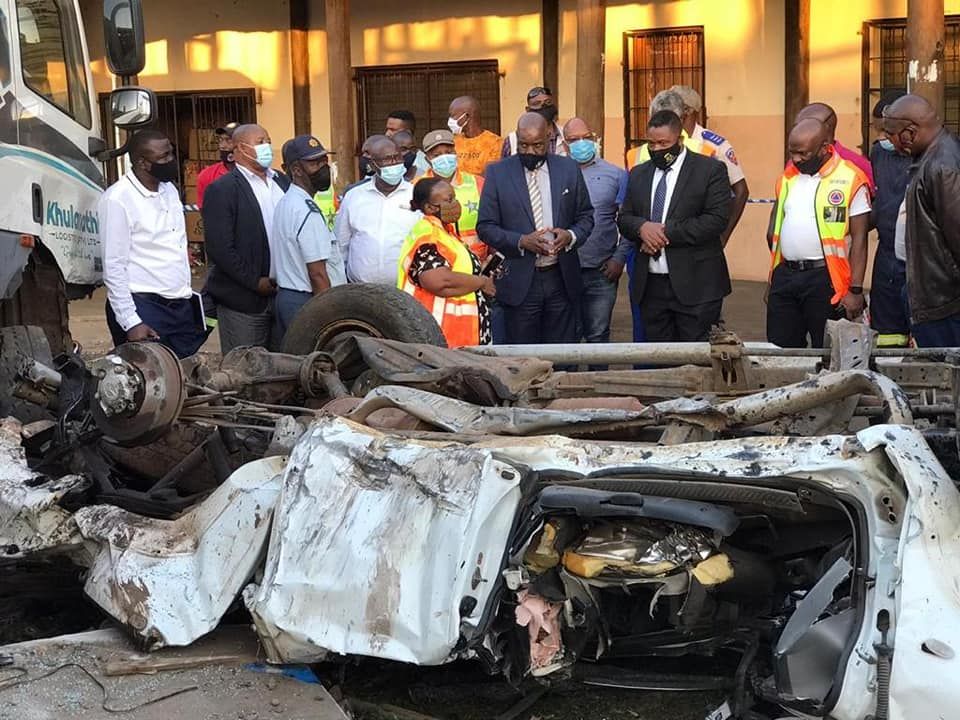 This comes after KwaZulu-Natal Transport, Community Safety and Liaison MEC Bheki Ntuli said during a TV news broadcast that he would support the alcohol ban being reinstated in the province because many people have died on the roads since the start of level 3 of the lockdown.

He was speaking after eight people were killed in Jozini when a truck ploughed into vehicles and pedestrians on Wednesday.

The truck driver is facing charges of driving under the influence of alcohol and culpable homicide.

Justice Project South Africa chairperson Howard Dembovsky felt it was obvious that there would have been lower incidents of drunk driving and road traffic crashes during the hard lockdown. He said this could only be attributed to lower traffic volumes, not the alcohol ban.

“To conclude that the increases in alcohol-related incidents has arisen from the unbanning of the sale of legal alcohol is overly simplistic and exposes the profound ignorance of those who do so. Along with the easing of restrictions that resulted from the migration to level 3, came a dramatic increase in the movement of people and the volume of road traffic. Common sense dictates that this would have a meaningful effect, even if the sale of alcohol remained banned. After all, lower traffic volumes automatically lead to lower collision rates,” said Dembovsky.

He said there was no silver bullet to enhancing road safety or tackling drunk driving but the “four Es” of holistic road safety interventions would always apply – education, engineering, enforcement, and evaluation.

South Africans Against Drunk Driving founder Caro Smit said she also disagreed with reinstating the alcohol ban. Smit felt that what was needed were tighter regulations of drinking that takes place away from home.

Unroadworthy vehicles also needed to be taken off the roads, she said.

DA spokesperson on transport Sharon Hoosen said when the country moved to level 3, the government was fully aware of the imminent increase in non-compliance to the rules.

“The MEC should have been much more prepared and ensured that visibility of law enforcement officers was increased to deter drunk drivers and any other criminal activities on our roads,” said Hoosen.