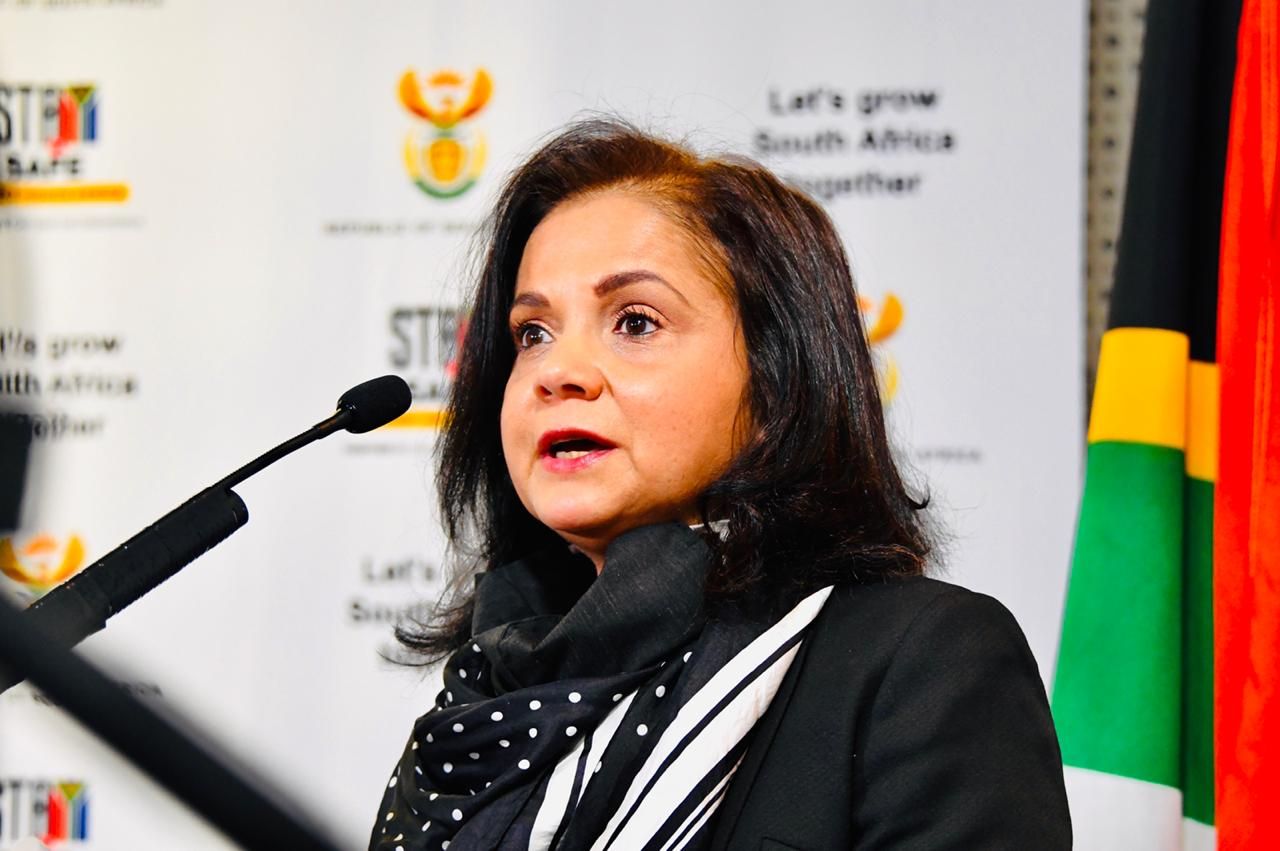 The statement follows confirmation from the National Prosecuting Authority and the Hawks that four suspects were arrested on Wednesday morning following a raid at 10 premises in Gauteng and Limpopo. In total, eight individuals are set to face 47 charges related to R2 billion that was stolen from the bank over several years. The group is said to have unduly benefited in receiving R122 million from the bank’s funds.

There were four suspects arrested on Wednesday and three others were expected to hand themselves in. They will appear at the Palmridge Magistrate’s Court on Thursday. An eighth suspect is under quarantine and will be arrested soon, Hawks head Lieutenant-General Godfrey Lebeya said.

The bankruptcy of VBS Bank was reported in 2018 following the release of a report commissioned by the SA Reserve Bank.

The investigation was led by advocate Terry Motau, which found that close to R2bn was looted from the bank with the help of executives. The report, titled “The Great Bank Heist”, was released in October 2018.

VBS Bank was formed to serve as a savings facility in 1982 and saw many individuals channel their savings to the bank. This included pensioners who saw their lifesaving disappear after news of the looting came to light. A total of 20 municipalities across the country had illegally invested more than a billion rand to the bank, with some only able to recover a few of the funds.

National Director of Public Prosecutions Shamila Batohi said the VBS saga was the biggest bank heist in the country’s history.

The EFF leadership, particularly Floyd Shivambu, has been accused of having unduly benefited from the funds looted from the bank. The EFF deputy president was said to have received payments through a company owned by his younger brother Brian. There were reports that the funds were used to buy a car for Shivambu.

However, the party has continuously distanced itself from the claims calling the accusation part of a media co-ordinated attack on the party.

The party said it welcomed the arrests of the suspects.

“We welcome these arrests because an opportunity will be presented in neutral courts of law to present hard facts and evidence. The leadership of the EFF affirms its statements and articulations that despite so many factional and politically influenced allegations against its leadership, there is no wrongdoing or criminal activity committed by its leaders,” the party said.