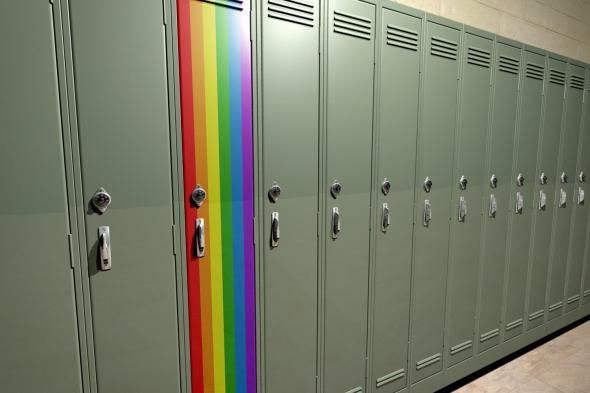 Next year Scotland will become the first nation IN THE WORLD to teach LGBTQ history in schools.

In November 2018, Scottish Ministers accepted in full the recommendations to deliver LGBT inclusive education across the curriculum to improve the learning environments of all children and young people.

This means all public school pupils will receive lessons in the equality and identity issues faced by the LGBT community.

Deputy First Minister and Education Secretary John Swinney said “Scotland is already considered one of the most progressive countries in Europe for LGBTI [lesbian, gay, bisexual, transgender and intersex] equality.

“I am delighted to announce we will be the first country in the world to have LGBTI inclusive education embedded within the curriculum.”

Lessons will be taught across various age groups and subjects, and themes will include tackling homophobia, biphobia and transphobia and awareness of the history of LGBT movements.

Same-sex marriage has been legal in Scotland since 2014, and same-sex civil partnership since 2005, while adoption and fostering by same-sex couples has been legal since 2009. Anti-discrimination laws on the basis of gender and sexuality have been in place since 2010.