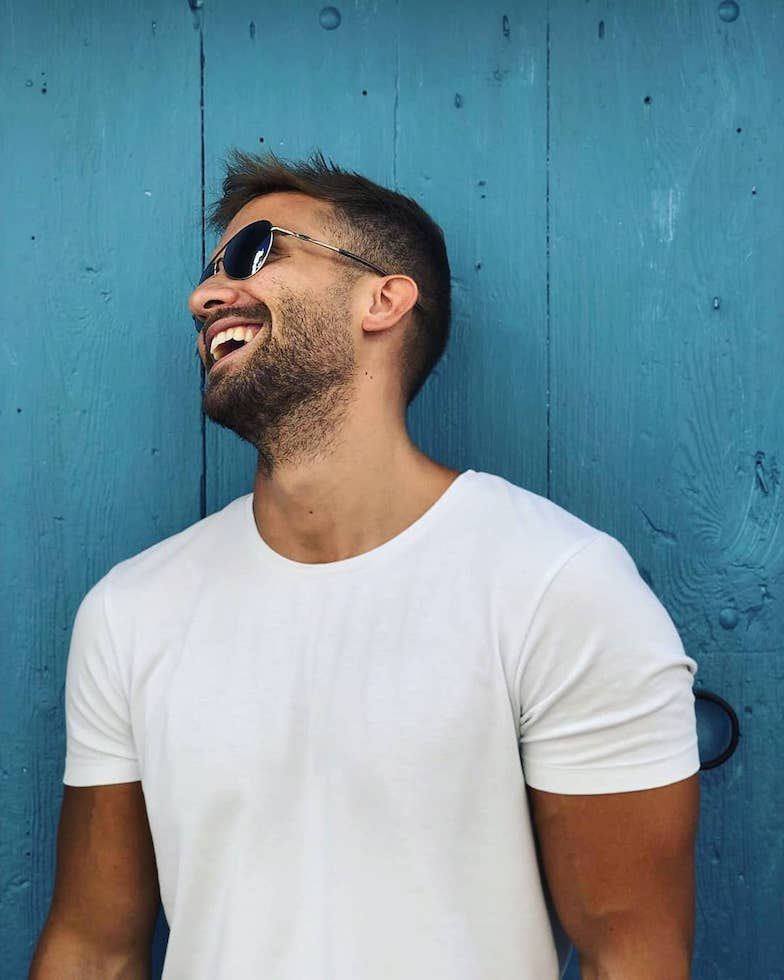 The Spanish singer, who boasts eight number one hits and four number one albums in his home country, shared the personal news with fans in a video captioned, “Tengo algo que deciros,” which translates to, “I have something to tell you.”

“I think that we often forget about the love that unites us, that makes us stronger. Today, from that love, I have the need to share something very personal,” he told his 5.5 million followers on Instagram.

Pablo said he’s spent his entire career battling against racism, sexism, xenophobia, transphobia, homophobia and other forms of discrimination, before stating: “I’m here to tell you that I am homosexual, and it’s okay.

Pablo said he wants his coming out to inspire other LGBTQ+ people to live authentically too, explaining: “I hope I can make somebody’s journey easier with this message. But above all that, I do this for me.”

PrevPreviousWho’s to blame? These three scientists are at the heart of the Surgisphere COVID-19 scandal
NextEFF insists leaders are clean, as Hawks swoop in arresting suspects linked to looting of VBS BankNext