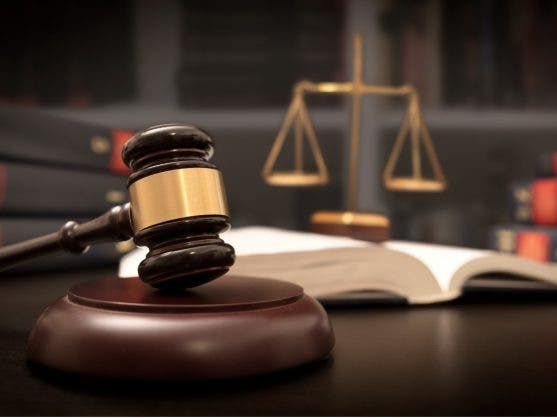 The court dismissed the DA’s assertions that the government’s decision to use transformation criteria when determining who gets economic relief was illegal.

“In the reformulation of criteria to be employed in the distribution of funds under either the Debt Finance Scheme or the Business Growth Resilience Fund, the minister must take into account race, gender, youth and disability,” Judge President Dunstan Mlambo said.

The party announced on Monday that it would appeal.

“It is both morally and legally indefensible that racist criteria are used in the context of distributing disaster relief,” DA spokesperson on small business development Zakhele Mbhele said in a statement.

He said the judgment was a “step back for non-racialism and intensifies the impulse for the lens of race being applied to everything”.

Although the court had ruled that the department’s criteria by which people were chosen to receive aid be set aside and declared unlawful because they were too vague, it agreed that empowerment criteria had to be considered.

“The outbreak of Covid-19 in South Africa has brought sharply into focus the fissures in our society caused by race, gender and other forms of egregious discrimination,” the judgment read.

“If we need any persuasion about the importance of our past and the [deep-]seated racial divide in contemporary South Africa and how the need for scarce resources fall overwhelmingly on those who are poor and therefore black, look no further than on whom the brunt of the effect Covid-19 falls.”

Mbhele said they believed there was a strong case that would require “rational exemptions from BBBEE policy”.

The DA initially told the court that Covid-19 affected everyone and relief should be distributed in a “neutral manner”.

PrevPreviousA new era: EXIT newspaper under new ownership
NextR6 million fraud at UIF could be tip of the icebergNext