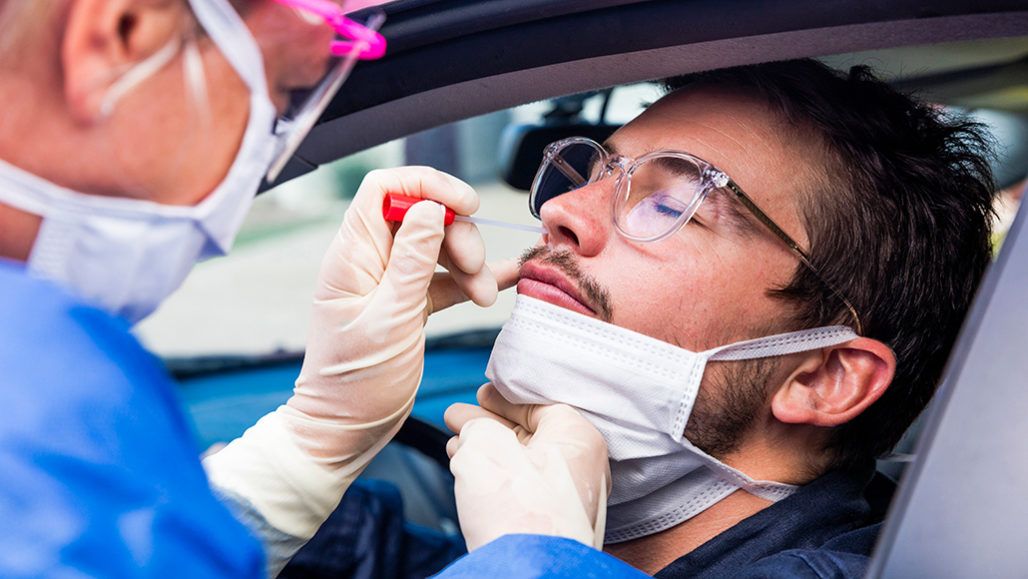 Reports of patients discharged from hospitals in South Korea testing positive after their apparent recovery had raised concerns that people could get infected by the virus in the short term more than once or that the infection could come back. But diagnostic tests for the coronavirus that causes COVID-19 rely on detecting the virus’s genetic material (SN: 4/17/20). A positive result does not indicate whether a person is shedding viruses capable of infecting cells — which would signal an active infection.

Now, a May 19 report from the Korean Centers for Disease Control and Prevention shows that samples from “reinfected” patients don’t have infectious viruses. The finding hints that the diagnostic tests are picking up on the genetic material from noninfectious or dead viruses. That lack of infectious virus particles means these people aren’t currently infected and can’t transmit the coronavirus to others, the researchers say.

“It’s good news,” says Angela Rasmussen, a virologist at Columbia University. “It appears people are not being reinfected, and this virus is not reactivating.”

In the study, researchers tried to isolate infectious coronaviruses from samples taken from 108 people who retested positive. All of those samples tested negative. When the scientists examined 23 of those patients for antibodies against the coronavirus, almost all had neutralizing antibodies that can stop the virus from getting into cells (SN: 4/28/20). That immune response may protect a person from getting reinfected, at least in the short term.

The team also tracked down 790 contacts of 285 people who retested positive. Of those contacts, 27 tested positive for the coronavirus. Twenty-four of those were cases that officials had previously confirmed. Officials also identified three new cases, all of whom either had contact with the Shincheonji religious group — which was hit particularly hard in the early days of the pandemic — or a confirmed case in their family. No new cases appeared to stem from repeat positive patients, a sign those patients aren’t contagious.

Now, “we can largely stop worrying about reinfection and address the next big questions,” Rasmussen says. “How protective are immune responses in recovered patients, and how long does immunity last?”