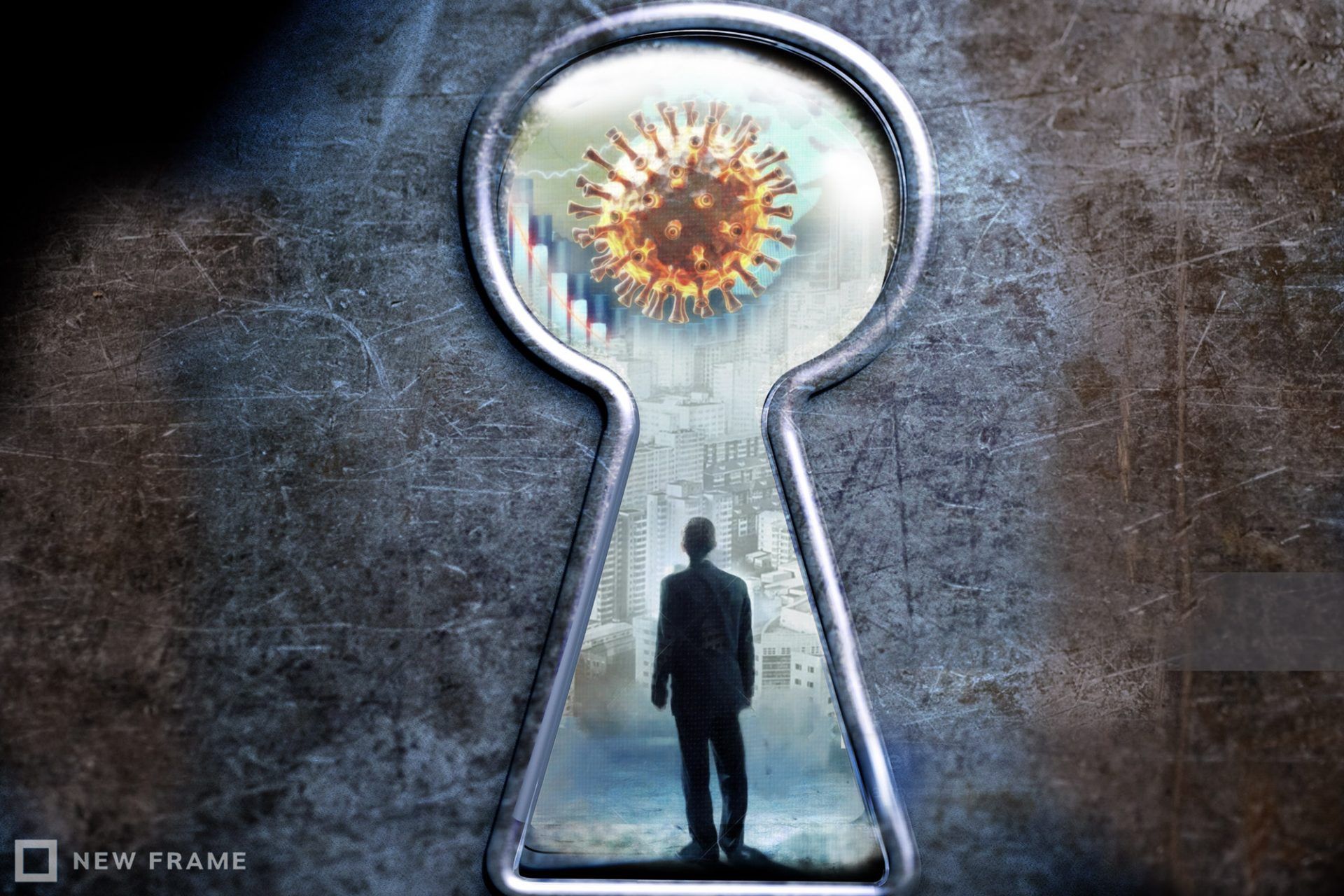 As South Africa migrates from level four to level three of the government’s Covid-19 lockdown and begins to reopen the national economy with a risk-managed strategy, the impact of the harsh 66-day initial lockdown on citizens and the economy is emerging.

The South African Reserve Bank published its first Financial Stability Review for 2020 at the end of May, and the news wasn’t good. The review forecasts that the country’s gross domestic product (GDP) will contract by 7% in 2020. It equates this to half a decade of the country’s past output simply evaporating. The National Treasury’s projections suggest a contraction of between 5.4% and 16.1%, the mild end of which would equate to South Africa’s worst economic performance since the Great Depression of the 1930s.

The treasury’s projection of three million to seven million jobs lost has been downgraded to a figure of between 690 000 and 1.79 million, but the economic devastation is expected to be significant. During the 2008-2009 global economic crisis, South Africa lost about one million jobs.