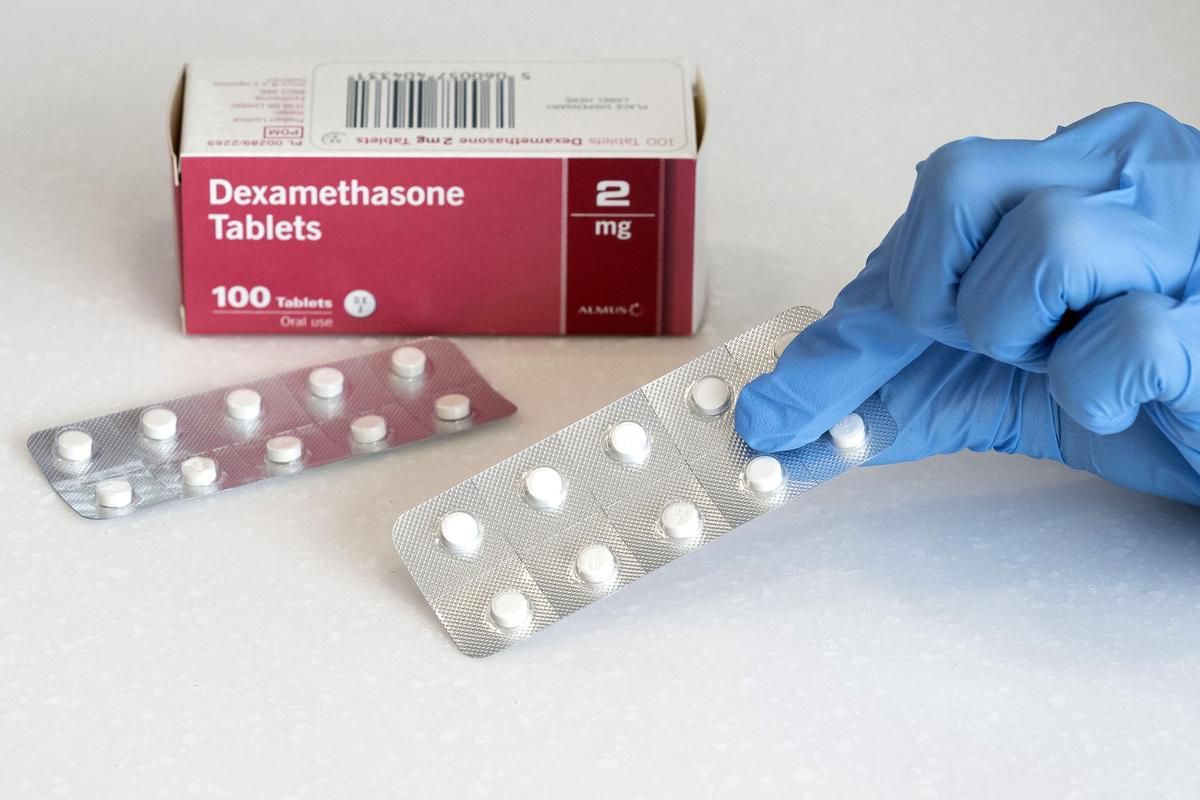 Aspen CEO Stephen Saad told Reuters that the company had already received orders from the WHO and other agencies for the medicine, and that it can ramp up production to meet demand.

Dexamethasone can reduce deaths by one-third in patients on ventilators, the University of Oxford found in a study. It reduced fatalities by a fifth among those who received oxygen support.

There are signs that hoarding and speculative procurement of dexamethasone have already started, Emer Cooke, head of regulation of medicines and other health technologies at the WHO, told Science magazine. The magazine reported that while the steroid is cheap and relatively abundant before the Covid-19 outbreak, global shortages of injections (which is the “preferred” formulation) cannot be ruled out during the pandemic.

Aspen – along with other pharmaceutical groups across the world – owns the rights to produce both dexamethasone tablets and injections.

In South Africa, it has the right to market injections, which are manufactured locally by a third party.

On Tuesday, South Africa suffered its biggest Covid19 death toll in a single day yet – 111 people died in 24 hours.

Saad previously told Business Insider that there should be enough injections to meet local demand. “It all depends on where and when we get the surges. We should be fine for South Africa, (as) we make this in South Africa.”

Health minister Zweli Mkhize previously said that there are around 300,000 ampoules in the country. The regulated price per dexamethasone injection is between R149 and R176 in South Africa.

WHO chief Tedros Adhanom Ghebreyesus said this week that the recent findings that dexamethasone has life-saving potential for critically ill Covid-19 patients is a “much-needed reason to celebrate”.

“The next challenge is to increase production and rapidly and equitably distribute dexamethasone worldwide, focusing on where it is needed most. Demand has already surged, following the UK trial results showing dexamethasone’s clear benefit.

“Fortunately, this is an inexpensive medicine and there are many dexamethasone manufacturers worldwide, who we are confident can accelerate production.”

He emphasised that dexamethasone should only be used for patients with severe or critical disease, under close clinical supervision. There is no evidence this drug works for patients with mild disease or as a preventative measure, and it could cause harm.