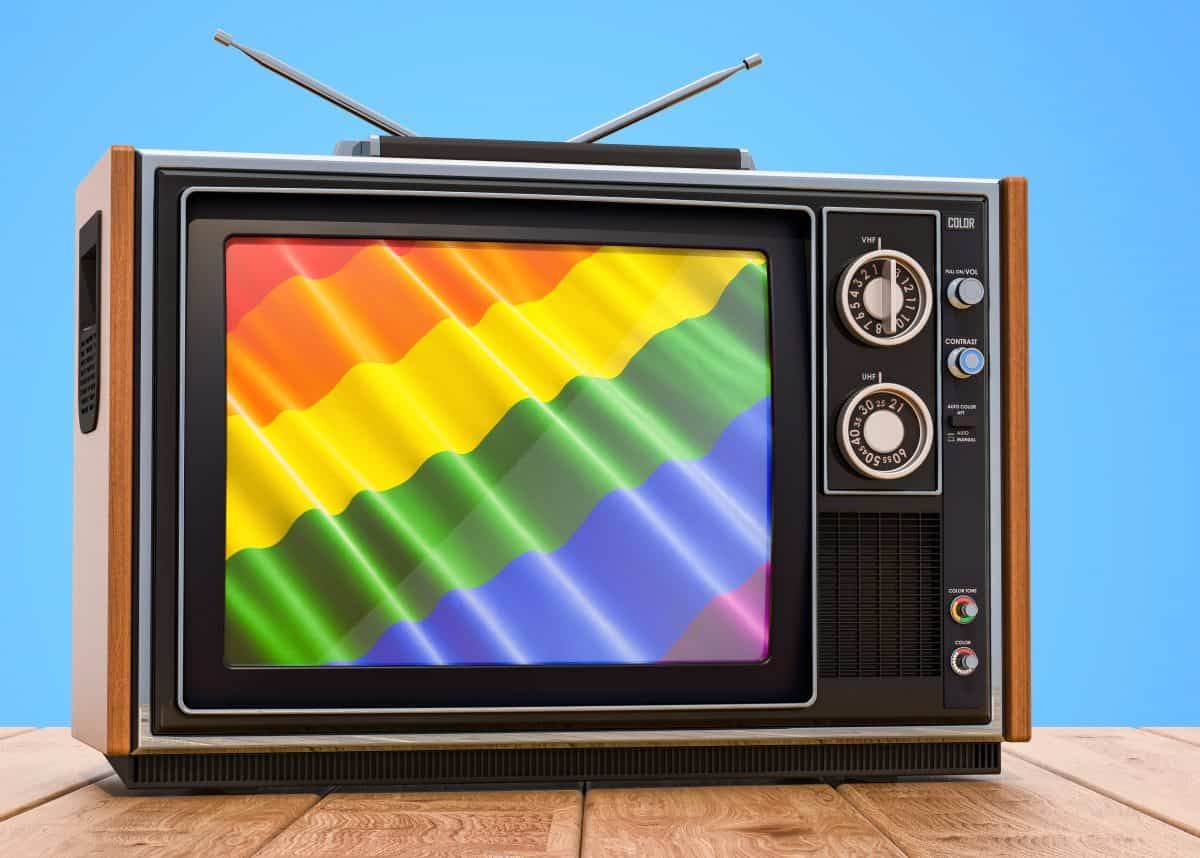 In celebration of Pride Month, we recommend the following online films that explore, celebrate and shine a spotlight on the LGBTQIA+ community.

1) The Death and Life of Marsha P. Johnson – Netflix

As she fights the tide of violence against trans women, activist Victoria Cruz probes the suspicious 1992 death of her friend Marsha P. Johnson.

Amid shifting times, two women kept their decades-long love a secret. But coming out later in life comes with its own set of challenges.

Kena and Ziki live very different lives in Nairobi. Their paths cross when their fathers run against each other for seats in the County Assembly, and they find themselves drawn to each other. Soon their interest grows to affection and the girls find ways to love each other despite the ever-watching gaze of the neighborhood.

From wartime drafts to evening gowns, this candid time capsule documents a 1967 beauty pageant that offers an inside look at competitive drag.

Xolani joins the other men of his community on a journey to the mountains to initiate a group of teenagers into manhood. His entire existence starts to unravel when a defiant initiate from the city discovers his best-kept secret, a forbidden love.

A young conscript starts his military service in the South African Defence Force in the 1980s whilst battling with his own sexual identity.

His family is loud, judgemental – and full of heart. What will they say when he brings home his husband and their two new kids?

A young man from a heavily patriarchal Afrikaans family confronts his sexuality and competes for his mother’s love when she welcomes a hardened street orphan into their home.

After qualifying to compete in the 2016 Olympic trials for swimming, Penny Kemp, an intersex teenager, is forced to undergo gender treatment while dealing with being ostracised by one of her teammates.

When her son comes out to her as gay, a religious mother struggles to reconcile his truth with her own beliefs and their orthodox family values.