Coronavirus being exploited to undermine democracies 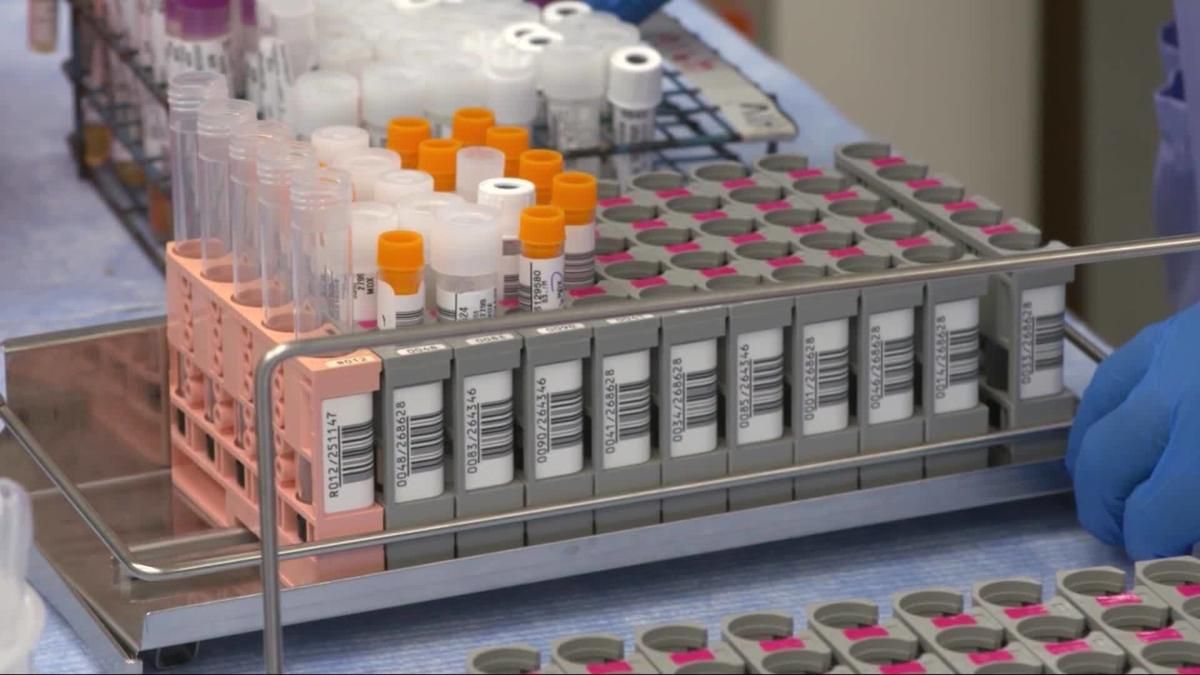 The outbreak of Covid-19 and subsequent pandemic has led to an alarming uptick in authoritarian behavior by governments across the globe, who are using the crisis to silence critics, an open letter signed by more than 500 former world leaders and Nobel Laureates claims.

The letter, organized by the Stockholm-based Institute for Democracy and published Thursday, highlights that in the wake of the crisis, both authoritarian and democratically-elected governments the world over have used emergency powers to arrest protestors and sidestep democratic norms.

The letter warns: “Authoritarian regimes, not surprisingly, are using the crisis to silence critics and tighten their political grip. But even some democratically-elected governments are fighting the pandemic by amassing emergency powers that restrict human rights and enhance state surveillance without regard to legal constraints, parliamentary oversight, or timeframes for the restoration of constitutional order.

“Parliaments are being sidelined, journalists are being arrested and harassed, minorities are being scapegoated, and the most vulnerable sectors of the population face alarming new dangers as the economic lockdowns ravage the very fabric of societies everywhere.”

Since the pandemic began, dozens of countries have introduced emergency declarations and more than 100 have brought in measures that affect public assembly, such as protests against the state, according to the International Center for Non-Profit Law’s Covid-19 Civic Freedom Tracker. Their cited examples range from restricting access of public information to arresting citizens for “provocative” posts on social media.

The letter takes aim at China, noting that it is “not a coincidence that the current pandemic began in a country where the free flow of information is stifled and where the government punished those warning about the dangers of the virus — warnings that were seen as spreading rumors harmful to the prestige of the state.”
However, the letter’s chief warning is that countries with strong democratic traditions could use the pandemic to introduce extraordinary measures that in the long run become ordinary, doing permanent damage to global democracy.
“Authoritarians around the world see the Covid-19 crisis as a new political battleground in their fight to stigmatize democracy as feeble and reverse its dramatic gains of the past few decades.”
“Now is the time when all of us must stand up for democracy. We need to make it clear to everyone what is at stake and that we will not allow leaders with authoritarian tendencies to use this or other crises to increase their power and decrease our rights,” said Kevin Casas-Zamora, Secretary-General of IDEA and former Second Vice-President of Costa Rica.
The letter says that “Repression will not help to control the pandemic,” and that “Silencing free speech, jailing peaceful dissenters, suppressing legislative oversight, and indefinitely canceling elections all do nothing to protect public health.”
“Democracy is under threat, and people who care about it must summon the will, the discipline, and the solidarity to defend it. At stake are the freedom, health, and dignity of people everywhere.”
Among the letter’s signatories are Stephen Harper, the former Prime Minister of Canada, and Malcolm Rifkind, the UK’s former Foreign Secretary, Klára Dobrev, the Vice President of the European Parliament, Cecilia Malmström, the former European Commissioner for trade, as well as institutions attached to former world leaders, including The George W. Bush Institute and The Carter Center.
READ ORIGINAL ARTICLE