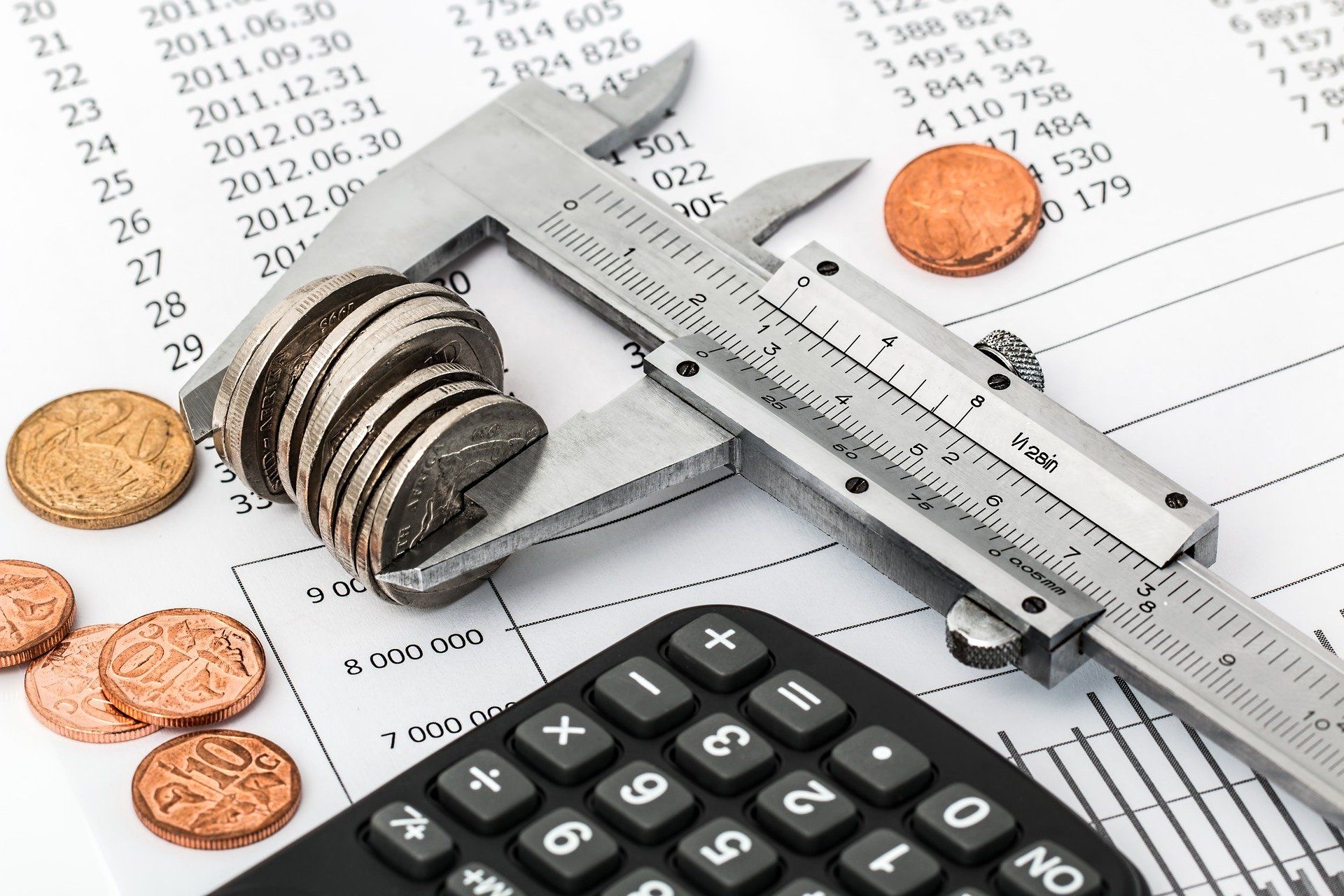 Finance Minister, Tito Mboweni, started his emergency budget speech by alluding to the two solutions the government must implement: stabilising debt and reducing the deficit. Alas, the initial spark of hope soon died.

According to Mboweni, almost half of all consolidated revenue will go towards public sector workers under the pretext of “the important work public servants do.” If government truly values what they do, it should cut public sector wages and jobs to what is essential under zero-based budgeting. That would be politically difficult, but the current fiscal crisis is unsustainable and will hurt citizens and public servants much more if it is allowed to continue.

In light of a forecasted 7.2% economic contraction for 2020, coupled with a projected tax revenue shortfall of R300 billion and a consolidated budget deficit of R761.7 billion, the latter being equal to 15.7% of the Gross Domestic Product (GDP), the government must take the fiscal disaster seriously.

National debt is ballooning towards R4 trillion (81.8% of GDP) by the end of this fiscal year. Initially, debt was estimated to reach R3.56 trillion, or 65.6% of GDP. We are roughly R440 billion further into the red than initially expected, and we have not even secured the further $7 billion dollars that government wants to borrow abroad. Current financing costs of debt amounts to 21 cents for each rand to be taken from taxpayers.

The Minister said government will narrow the deficit and stabilise the debt through zero-based budgeting at 87.4% of GDP by fiscal 2023/24, with Cabinet having adopted a target of a surplus by then. But zero-based budgeting does not go far enough since it does not, contrary to what some might believe, preclude excess borrowing.

Zero-based budgeting is merely about drafting budgets from scratch each year so that all expenses must be justified, instead of basing the current Budget on previous ones. The government should complement zero-based budgeting with zero-deficit budgeting, where borrowing is avoided and taxes are the only source of funding. Such a strategy cannot be implemented overnight and must be phased in, but it is nevertheless time for the government to live within its and taxpayer means.

It is worrying that Minister Mboweni never mentioned failed State Owned Enterprises, such as South African Airways (SAA), and whether government will divert an extra R18.8 billion to bail SAA out again on top the R16.4 billion already allocated to it, or if government will reduce its ownership to a minority to attract private investors. The Minister should have held his previous stated position and refused more taxpayers’ money. Government has already denied further guarantees for business rescue; it should also refuse to borrow capital to fund the rescue plan when the economy is facing a fiscal cliff.

Notwithstanding the disastrous effect that the COVID-19 induced lockdown has had on the economy; the current fiscal situation is by-and-large a creation of an overzealous and incompetent state.