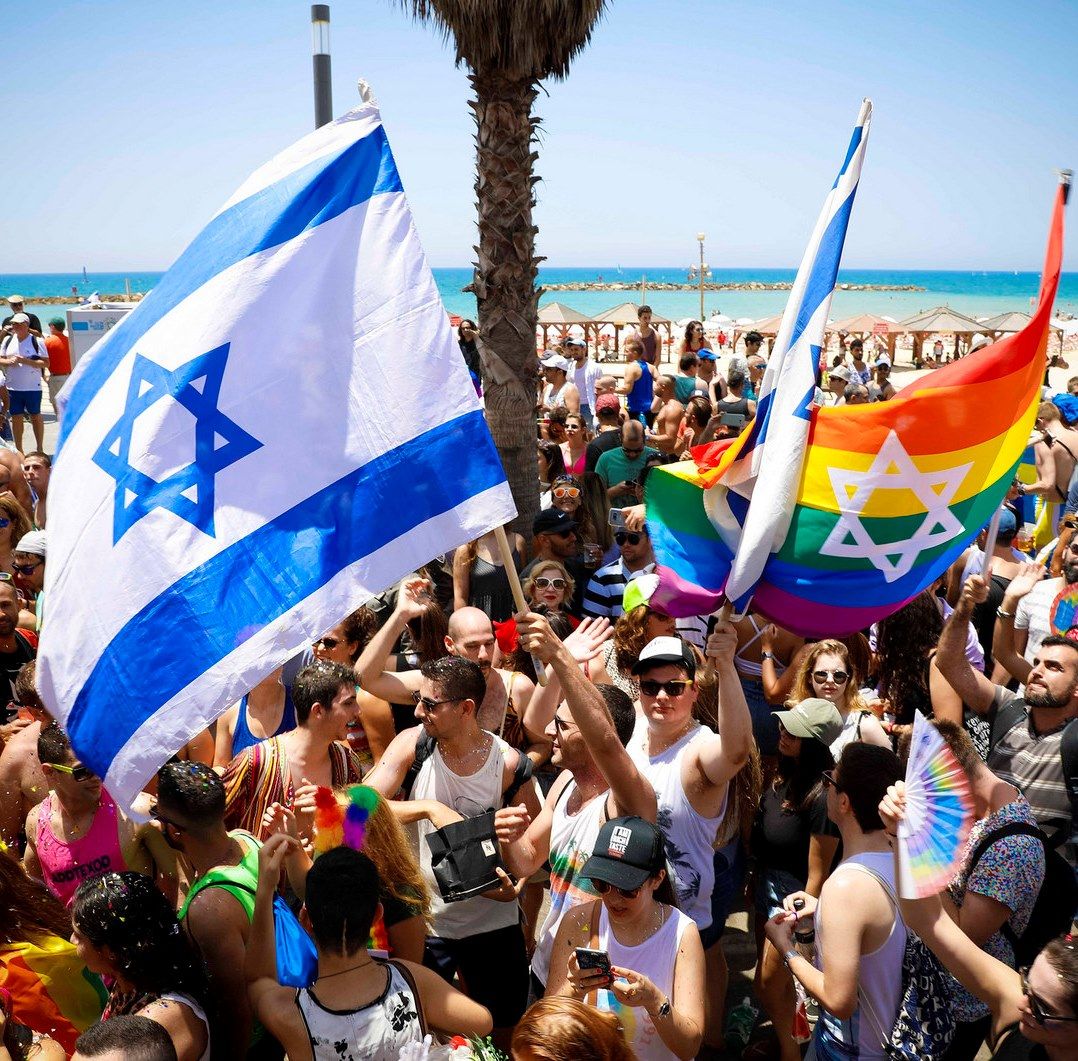 Tel Aviv’s mayor announced that the city will now recognize same-sex unions, in defiance of Israel’s lack of marriage equality.

Tel Aviv’s measure will allow same-sex couples to join a registry, allowing them to access all the benefits that married couples enjoy, such as discounts on property taxes and easier school enrollments for their children.

The measure also extends to other couples who are barred from legally marrying in Israel, including couples who practice different religions.

“In honor of Gay Pride week, we decided to challenge the government and enable partnership registration based on a declaration,” Huldai said.

“We hope the government also will move towards the 21st century and promote in law the rights of the (LGBT) community — the right to marry, to equal parenting, to protection from hate crimes and workplace bullying and more.’

City council member Etai Pinkas-Arad initiated the couples registry. He added, “The Tel Aviv-Jaffa Municipality is now clearly saying that equality is a basic municipal value, and is adding a service of municipal partnership registration, which means that all the couples in the city are of equal value and have equal rights.”

Tel Aviv is considered an LGBTQ-friendly city, with Huldai a long-time supporter of LGBTQ rights. The city’s Pride parade last year featured 250,000 participants. This year’s parade was postponed due to the coronavirus.

The city has stood in defiance to the rest of Israel on this matter before. Earlier in 2020, Israel’s education minister implied that being gay is not “natural” during an interview with a newspaper. After the incident made local and international headlines, schools in Tel Aviv started their day with 15-minute classes about inclusivity, tolerance, and different types of families.