Lone taxi association adheres to 70% load, while others in Gauteng re-introduce 100% 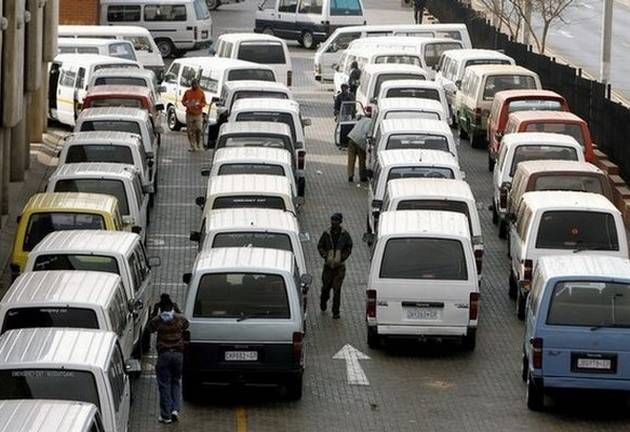 Several taxi owners decided to follow the announcement of the South African National Taxi Council (Santaco) and National Taxi Alliance (NTA) and return to the 100% loading capacity on Monday.

On Sunday, Santaco and NTA announced that government was not taking the industry seriously and as a result, they have decided to take the “the bull by its horns” and go back to loading passengers at 100% capacity from Monday.

News24 earlier reported that in two separate virtual briefings, Santaco and NTA said they were willing to engage with government through Transport Minister Fikile Mbalula, who has postponed several meetings with the associations.

At the Bree Taxi Rank, Faraday Taxi Association’s (FTA) Mthandeni Ndlovu told News24 that while the industry was suffering, the association could only load at 70% capacity unless instructed otherwise.

“Yes, we did see what was said on the news yesterday but we did not hear this from our bosses. We will keep loading 10 passengers until the minister issues out a directive to go back to 100%,” he explained.

Ndlovu added that owners cannot even meet their vehicle payments but they have no choice but to adhere to the regulations.

“Prior to the lockdown, a taxi could make R1 000 a day, translating to at least over R5 000 a week, so in two weeks at least the owner could make his car payments, now we are lucky to see R500 a day,” he added.

These sentiments, however, were not shared at the MTN Taxi Rank which was loading 100% capacity.

News24 witnessed passengers being loaded into various taxis at full capacity, however, everyone was wearing a mask and using sanitisers.

Long distance taxis which depart from the Wanderers Taxi Rank in the inner city informed News24 that they would also be returning to loading at 100% capacity as of Monday following Sunday’s announcement from Santaco and NTA.

Drivers added that the vehicles would not leave for their destination to another province until all seats were filled.