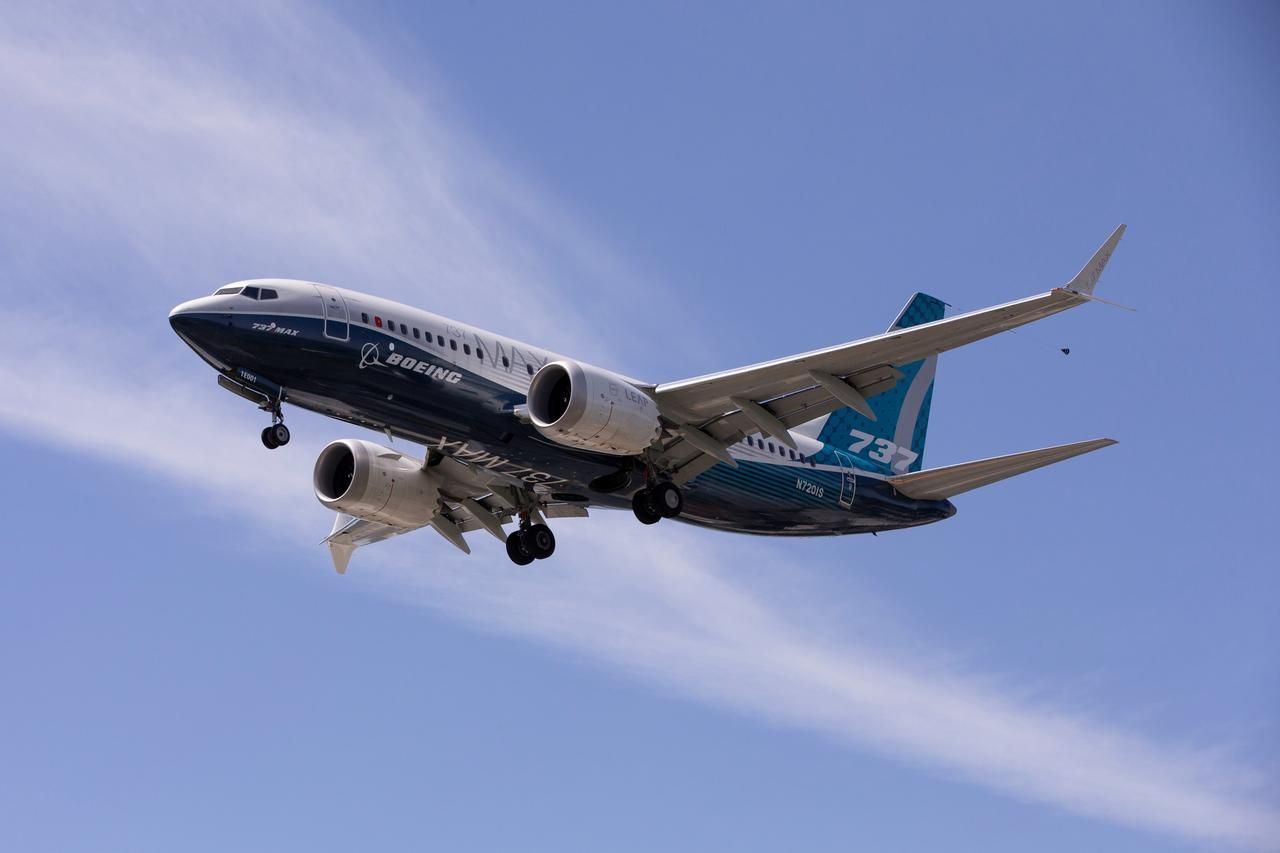 US regulators launched a test flight of the Boeing 737 MAX on Monday, a key step in recertifying the jet that has grounded for more than a year following two fatal crashes.

A MAX plane took off from Boeing Field in Seattle at 1655 GMT, a Federal Aviation Administration spokesperson said.

The initial flight will last “several hours” and will be followed by additional trips expected to take about three days, the spokesperson said in a statement.

But though the flight is a critical step, the regulator stressed that the process for returning the once top-selling aircraft to the skies is not over.

“While the certification flights are an important milestone, a number of key tasks remain,” the FAA spokesperson said, adding that the agency will be “deliberate” and “thoroughly review Boeing’s work” before allowing the plane to return to service.

“We will lift the grounding order only after we are satisfied that the aircraft meets certification standards.”

The troubling similarities between the two accidents, both of which occurred shortly after takeoff, along with the pilots’ inability to regain control of the plane, led global aviation authorities to ground the model indefinitely.

For months, the US aerospace giant has been struggling to get the medium-haul aircraft — previously Boeing’s main source of revenue — back into service.

The MAX’s anti-stall flight system, the MCAS, was partially to blame for both crashes. But other technical malfunctions, including one involving electrical wiring, were subsequently detected during the aircraft’s modification process, slowing down its recertification.

Shares of Boeing opened sharply higher Monday and rose further following news the flight had gone off. Near 1630 GMT, Boeing shares were up 10.2 percent to $187.26.

Civil aviation authorities cannot approve the modified model until they have examined how it performs in the air, and looked at the thousands of data points collected during the test flights.

But beyond that Boeing still must develop pilot training protocols for the MAX that will be subject to public comment and a final review by a technical advisory board.

All MAX aircraft manufactured since the crashes also will need to be personally inspected by FAA staff, the agency said.

“The FAA has not made a decision on return to service,” the agency said.

A few months ago, Boeing anticipated the MAX would be back in the skies in mid-2020. But the coronavirus pandemic, which resulted in travel restrictions and lockdown measures to try to slow its spread, upset the schedule.

Boeing needs to get the 737 MAX back in the air in order to pull itself out of a historic crisis.

The aircraft accounts for more than two-thirds of the company’s order book and is therefore crucial to the survival of the manufacturer — which, like the entire aviation industry, is suffering from the effects of the coronavirus crisis.

The company already has made cutbacks to shore up its finances. At the end of April, Boeing released details on a downsizing plan to cut total headcount by 10 percent, or roughly 16,000 employees in all.

In March, credit ratings agency S&P downgraded its debt grade for Boeing to BBB from A-, moving it into a speculative category.

Additional modifications on the MAX expected to be required by foreign aviation authorities also could add substantial costs to the program.