The Legal Status Of Homosexuality Worldwide 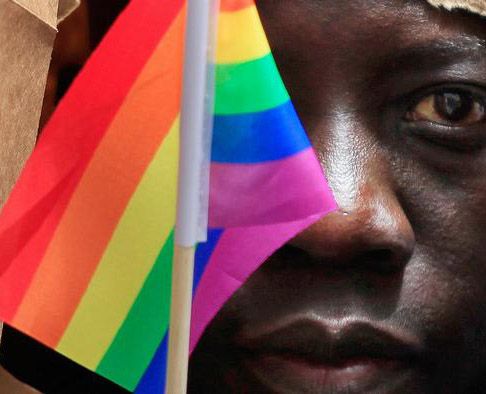 51 years on from the Stonewall Riots, global celebrations to remember the event that kickstarted the gay rights revolution have been curtailed due to the coronavirus.

The first pride parade occurred a year later and on the 50th anniversary of that occasion, it is thought that the only such march will occur in Taiwan where Covid-19 has largely been contained. Globally, a lot has been achieved in the fight for gay rights in recent years but as this map shows, there is a lot more work to do.

Gabon is the latest country to decriminalize homosexuality after introducing laws against gay sex last year. On June 23, lawmakers in the country’s lower house of parliament voted to revise that law which stipulated that having homosexual relations was considered “an offence against morality”, punishable by up to six months in prison and a fine of five million CFA francs or $8,600. 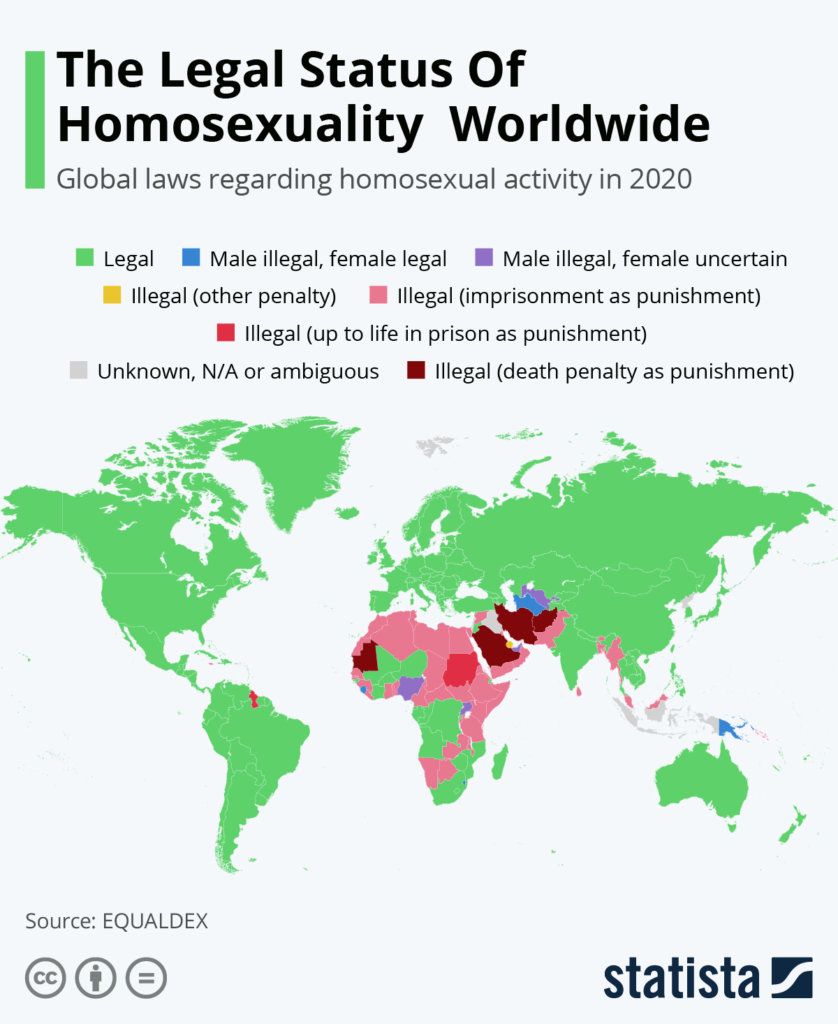