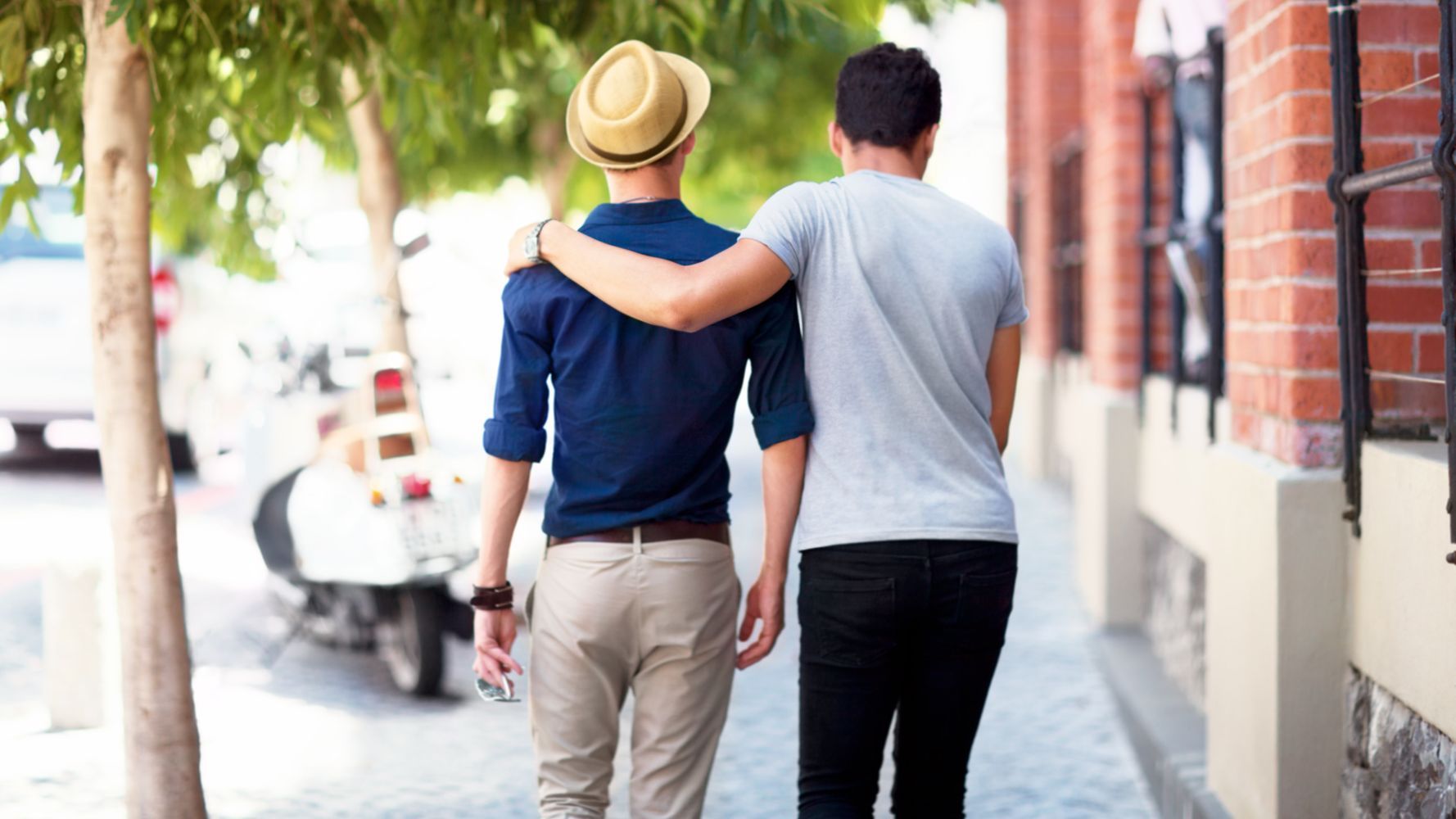 New cases of HIV in gay and bisexual men have fallen by 21% in the UK, Public Health England (PHE) has said. HIV, or human immunodeficiency virus, attacks a person’s immune system and weakens their ability to fight infection and disease. It is most commonly contracted by having unprotected sex.

Official figures published on 3 October revealed new HIV diagnoses among gay and bisexual men had dropped from 3,570 in 2015 to 2,810 in 2016. The decline was particularly steep among those living in London, who saw a 29% fall in diagnoses during this time period.

PHE attributed the fall in new cases to regular and frequent testing, as well as prompt diagnosis and treatment.

People living with HIV can take antiretroviral drugs (ARVs) daily to keep the virus at bay, giving them the chance to live a relatively normal life.

The drugs work by blocking the enzymes that HIV uses to infect immune cells. This stops the virus from multiplying further and brings HIV levels in the blood down to almost zero.

PrEP has been a contributing factor in the downturn in new diagnoses in gay and bisexual men, PHE said. As such, it is supporting NHS England in a three year PrEP Impact Trial beginning in October 2017.

While the trials continue, PrEP is available privately from some clinics.