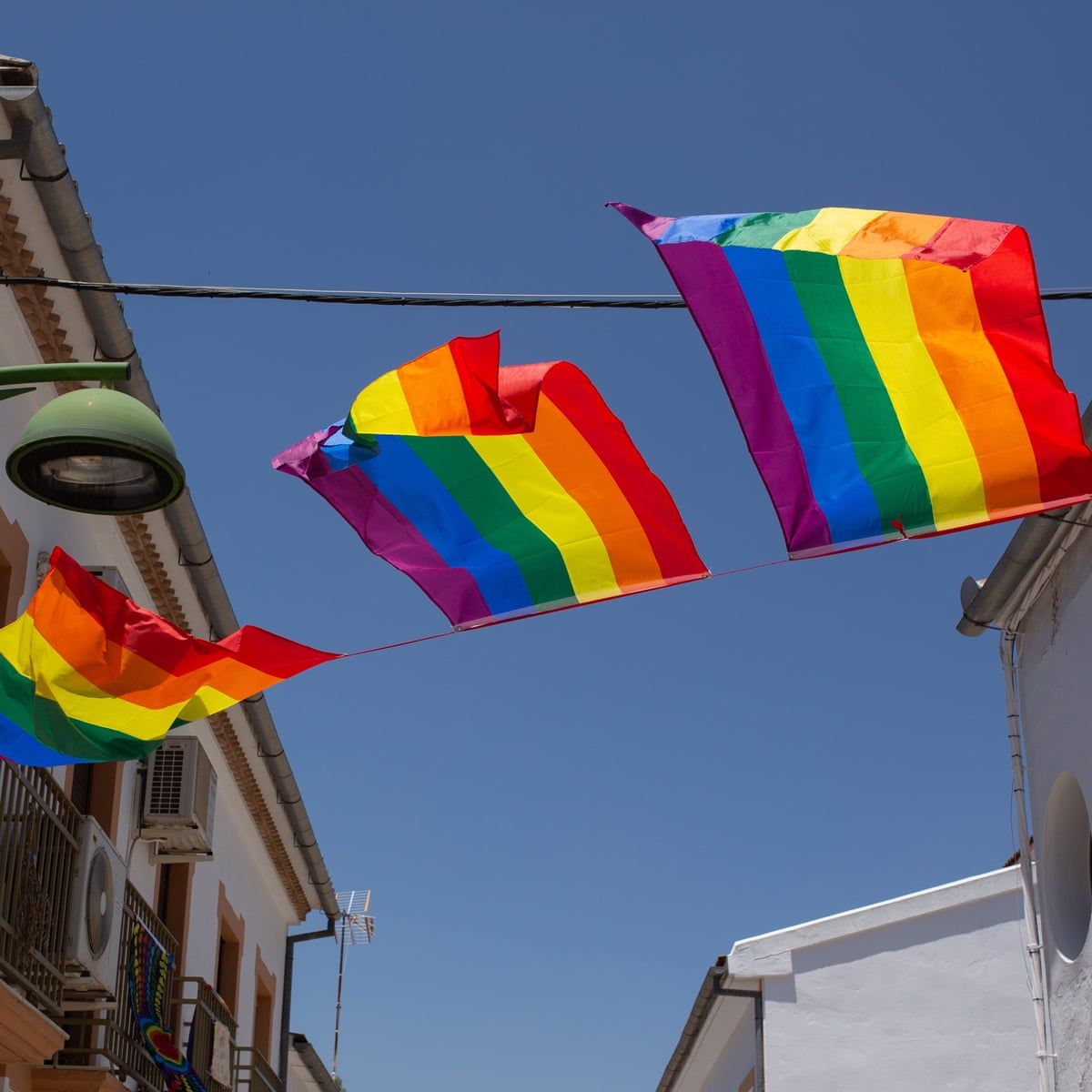 The 8-metre long rainbow flag flew from the town hall for less than 48 hours. But after a trio of complaints led to its removal, residents in the southern Spanish town of Villanueva de Algaidas responded swiftly, plastering the town’s bars, buildings and balconies with more than 500 rainbow flags of their own.

Officials in the town of about 4,200 people had flown the flag at the town hall to mark pride month since 2018. This year was no exception, despite a recent supreme court ruling barring administrations in Spain from hanging unofficial flags on government buildings.

After three residents went to police, citing the ruling and demanding that the flag be taken down, officials said they had no other option. “The gesture, sadly, has been short-lived,” officials said in a statement. “The government team has been forced to remove the flag.”

The news soon reached Antonio Carlos Alcántara, who had moved to nearby Torremolinos after growing up in Villanueva de Algaidas. “It bothered me that they had to pull down a flag that wasn’t hurting or bothering anyone,” he told the Guardian. A quick glance at the town’s Facebook page confirmed that he wasn’t the only one upset by the decision.

He realised that he might have a solution. In the run-up to Pride he had ordered hundreds of rainbow flags to sell at his shop on the Costa del Sol. But after the coronavirus cancelled the local pride celebrations, the flags were now sitting in his storeroom. “So I left a comment on the town’s Facebook page, telling residents that I would bring them a free flag if they wanted.”

More than 100 responses came pouring in, prompting Alcántara to load up his car with all of the 400 flags he had in storage. By the time he arrived, word had spread.

“The whole village wanted to put up a flag,” he said. He spent hours handing out the flags, transforming the Andalusian pueblo blanco – white town – into a riot of colour.

When Alcántara ran out of flags, residents turned to the local shop, emptying it as well. A second shipment was hastily arranged and sold out just as quickly.

The supreme court ruling on flags has created a headache for cities across Spain during pride celebrations, with some such as Cádiz and Barcelona openly defying the court to hang rainbow flags. The judgment was issued in response to the use of a flag associated with separatism in the Canary Islands.

But no municipality has responded to the ruling quite like Villanueva de Algaidas. “I knew the town was very tolerant, open and respectful,” said Alcántara, pointing to a vote last year by residents to use an image of two women holding hands and sporting rainbow bracelets to promote its local fiesta.

“Now I’m trying to propose that this doesn’t just become something that happened once and never again,” he said. “Every year Villanueva de Algaidas should fill up with colour.”